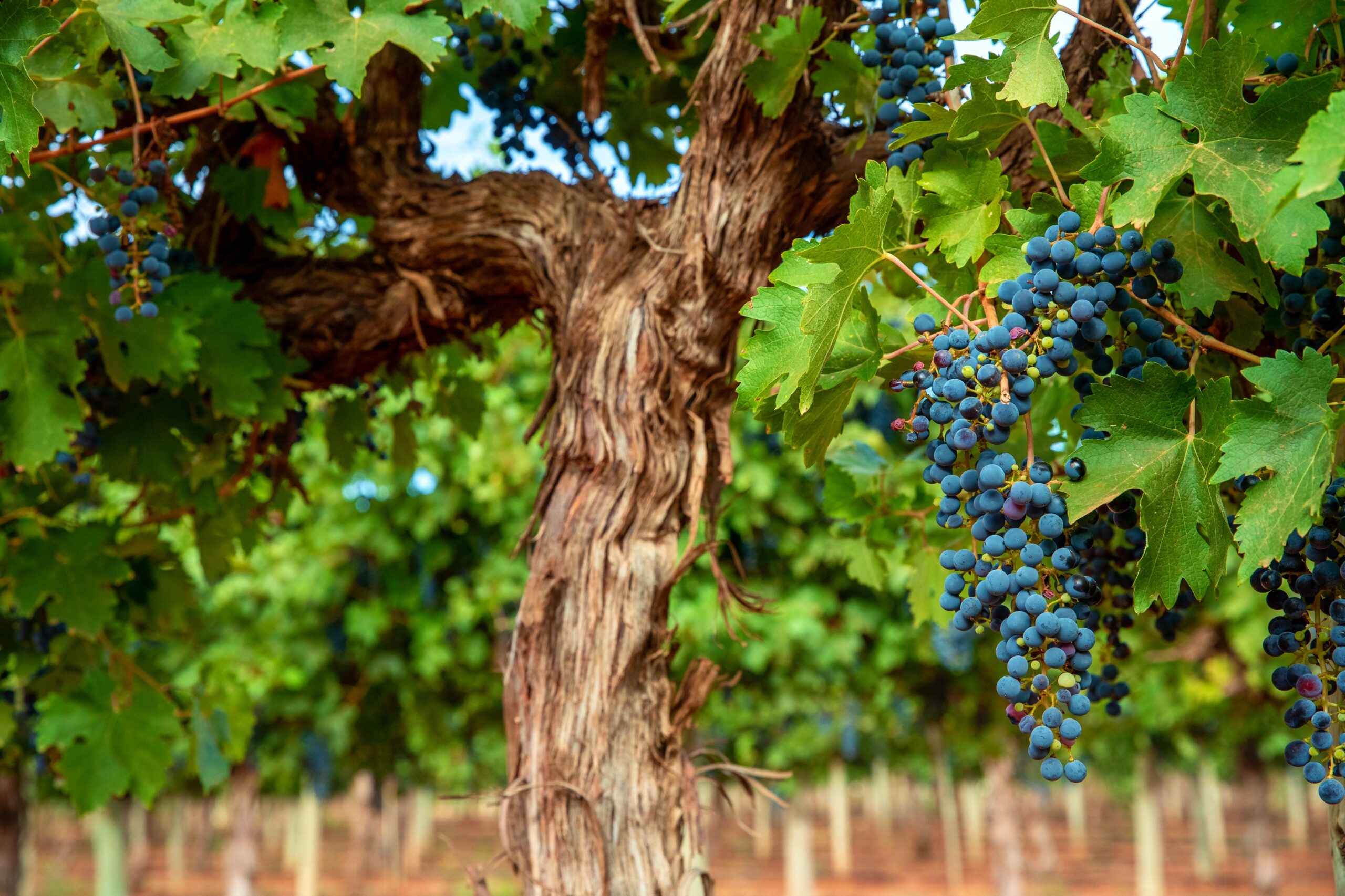 The vast wine-growing region now known as the South Australian Riverland produces more than a quarter of Australia’s wine grapes and developed a reputation for producing large volumes of cheap cask wine – an image it is now attempting to dislodge.

But in a remarkable quirk of fate, the Riverland began its life in the late nineteenth century as an irrigation colony run on principles of temperance, with no sales of alcohol allowed across the thousands of hectares of land used to grow irrigated crops on either side of the River Murray.

And although some time later the Riverland did indeed begin to grow grapes for wine, it retained the spirit of its temperance origins by giving birth to a unique experiment in alcohol control.

In the process, Renmark – a small rural town in the South Australian hinterland – adopted progressive, even faintly socialist, alcohol-control policies that originated in Sweden and were causing a stir across Scandinavia, Britain and America.

In 1887 the colonial government of South Australia granted land for an irrigation colony on the Murray to the Chaffey brothers, two entrepreneurial Canadian engineers fresh from similar arid-land enterprises in California.

The Chaffeys wanted a reliable, industrious and, above all, sober workforce.

They persuaded the government to create a temperance colony, a kind of prohibition zone where there would be no “promiscuous and enticing vending of intoxicating drinks”.

There would nonetheless be “no interference with personal liberty as regards the private consumption of wines and spirits in any way whatever”.

After a year or so though, barrels of grog were being illegally rolled off the paddle steamers that supplied the river settlements and consumed on the spot.

Unconstrained drunkenness ensued, and some citizens became concerned that the prohibition zone seemed not to be working.

A Swedish alternative to going dry

The editor of the Renmark Pioneer, Chris Ashwell, had heard of an alcohol control scheme underway in Sweden that seemed to offer a way out of the impasse between wild drinking on one hand and prohibition on the other.

In June 1895, in an editorial headlined A Hotel Wanted, he argued it was “impossible to legislate people into teetotallers, and many will obtain drink no matter how they have to get it”.

The Swedish port city of Gothenburg had experimented with a system to control the supply of alcohol by creating a local retail monopoly and eliminating the profit motive.

Semi-private trusts of local citizens would supervise the public houses and allow their managers to take a profit only on sales of food and non-alcoholic beverages.

Instead of going to the pub-keeper, profits from the sale of alcohol would go to the council to improve amenities such as parks, theatres and welfare services.

Versions of the system were adopted across Sweden, Norway and Britain. Renmark’s sister city of Mildura, not far along the river in Victoria, had voted in favour of it (although it ended up not adopting it).

Many readers agreed that a “Gothenburg” pub would “civilise” drinking, although others – supporters of prohibition – argued that any pub, even a community-owned one, would be the thin edge of the wedge.

‘The first community hotel in the British empire’

As I have described in an article for the Journal of Australian Studies, after some lobbying the dry area declaration was amended and local householders voted in favour of a licensed business, if it was conducted for and by the community.

A local landowner put up the funds and in March 1897, Renmark opened the first “trust public house” in Australia.

Five approved landholders (all men) were elected to the hotel committee, with the Anglican vicar as chair. None were permitted to have a financial interest in any business associated with alcohol.

Local histories say the sly grog trade was killed off immediately, with one of the Chaffeys observing cautiously two years later that drunkenness had diminished.

After a slow start in terms of profitability, by the 1930s the Renmark Hotel (known as the “first community hotel in the British empire”) was doing well, with expanded premises and an impressive art deco frontage, still to be seen today.

Over the following decades, the other four major towns in South Australia’s Riverland – Waikerie, Barmera, Berri and Loxton – followed suit.

By the 1960s citizens in Ceduna, Streaky Bay, Kimba, and Nuriootpa in the Barossa Valley also bought hotels.

In 1944, a newly-formed Griffith Community Hotel and Liquor Reform Association in NSW organised a public meeting which agreed to petition the government for a community hotel.

The Berri Hotel, one speaker noted admiringly, “had only been in existence seven years and had maintained a park and provided scholarships of several hundreds of pounds”.

But the idea never spread much outside of South Australia, with only isolated examples elsewhere.

This might be something to do with South Australia’s origin as a colony, established by free-settlers as a cradle of experimentation and communalism, with no one religion dominant and dissenting sects open to radical ideas.

Another reason might be that NSW, and to a lesser extent Victoria, established private clubs which ended up functioning as community hotels.

In Sweden today, the vestiges of the Gothenberg system can be seen in the state-owned Systembolaget stores, a network of tightly controlled near-monopoly “alcohol supermarkets”, whose profits support health promotion.

In South Australia, the Gothenberg-inspired hotels face competition. But they are still important to their communities as large venues offering meals prepared with local produce and, in some, the original community-funded gardens.