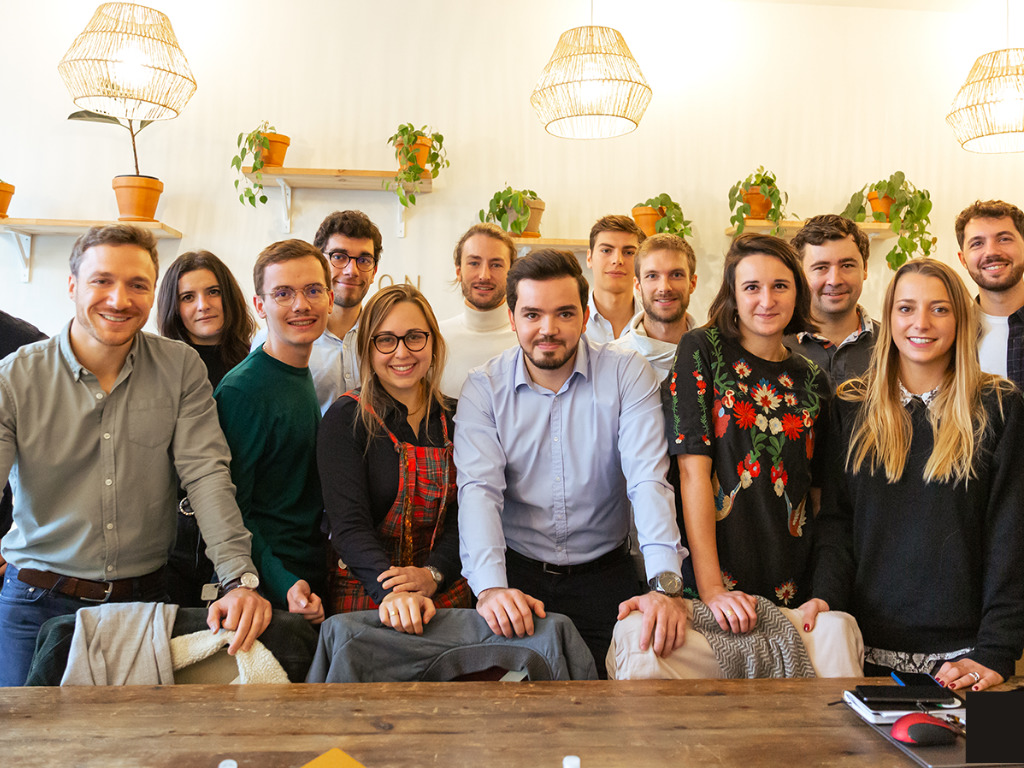 French food tech HappyVore has raised €35 million in funding led by Invus with the family group Artal, Adrien de Schompré, BPI France and Philippe Cantet all participating. The raise has paved the way for the acquisition of the largest specialist vegan meat factory in France. This comes ahead of a new product development phase designed to expand the currently 12-strong portfolio.

To date, HappyVore, formerly known as Les Nouveaux Fermiers, claims to have secured more than 2,000 points of sale and in excess of 1,000 restaurant partnerships. The new funding will be used to ramp up the industrial scale of the operation, with the new Chevilly facility playing a major role in expansion plans. HappyVore is engaged in a full-scale renovation of the site.

“We are very proud to launch this production site, with a capacity of more than 10,000 tonnes, which will allow us to increase our production capacities, innovate more and increase the distribution of our products in France,” HappyVore co-founder Guillaume Dubois said in a statement. “We have been convinced, since our beginnings, that it is possible to create projects which both have a positive impact on the environment and which create jobs in France. We are very grateful for the help and support of local actors such as the Prefecture and the Region and have a strong desire to move forward together.”

HappyVore has reported significant growth in the last year. The domestic brand, focussed entirely on its local market, has concentrated on finding presence within all major retail chains in the country, including Carrefour and Auchan.

“For the past year, we have been one of the main players in the growth of plant-based alternatives,” co-founder Cédric Meston said in a statement. “Since the beginning of June, our food truck has been traveling the French roads to [test] the products and meet consumers.”

HappyVore, a certified B Corp, claims to be the first company within France aiming to reinvent meat with 100 percent vegetable ingredients, sourced locally wherever possible. Its ultimate goal is to help consumers transition away from conventional protein to cleaner, healthier, and more environmental alternatives. It states that its products use 10 times less water during production than standard animal meat while creating 11 times less CO2.

Products already launched cover a spectrum of French-appropriate ingredients, plus internationally-inspired dishes to appeal to more consumers. The strapline of 100 percent plant-based meat, for all French people, has led to meatballs, kebabs, mince, aiguillettes, steak, nuggets, and sausages being released.

France opens up to vegan eating

Once a meat eater’s paradise, France is seemingly embracing the plant-based trend. Last month it was announced that Burger King France has added fellow domestic alternative meat brand La Vie’s plant-based bacon to its menus. It came after La Vie directly targeted the fast-food chain with suggestive marketing to secure a partnership.

Carrefour made a bold step by confirming it had opened the first vegan meat counter in France. Products from Dutch brand The Vegetarian Butcher were displayed, meat counter style, allowing consumers to enjoy the novelty and see plant-based meats more clearly.

Last month, Alain Ducasse confirmed he has opened a vegan burger kiosk in Paris. Choosing to showcase patties made using vegetables and legumes, over meat substitutes, he is gauging demand before considering putting the recipe on his other menus. The 21-time Michelin-starred chef is no stranger to sustainable food initiatives and has been an anti-food waste advocate for years. He discusses this in length, alongside the power of food within activism, in his book, Manger est un acte citoyen.

All photos by HappyVore, unless stated.