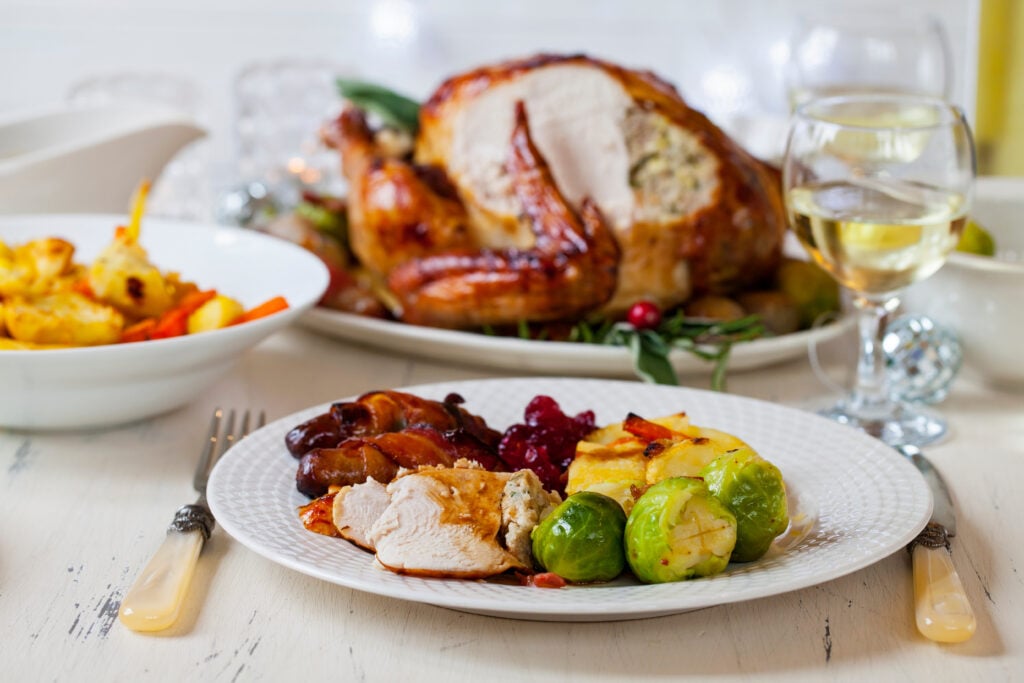 Around half of the UK’s so-called “free range” turkeys have either been culled due to, or died from, the ongoing bird flu outbreak.

The British Poultry Council has described the costs to the industry as “potentially enormous.” Richard Griffiths, its chief executive, confirmed that 600,000 out of around 1.3 million free range birds have died.

Griffiths spoke to MPs at the UK parliamentary committee on the environment, food, and rural affairs. He said that around 36 percent of poultry farms in the UK were covered by a form of control, regardless of whether they’ve been affected.

Also at the committee was turkey hatchery owner Paul Kelly, who said that there will be a “big, big shortage of British free range turkeys on the shelves this year.”

As reported by the Evening Standard, he added: “The challenge for a lot of the smaller seasonal producers that produce Christmas poultry is they have their Christmas flock on their farm and when the turkeys are infected they all die within four days.

“To give you an example, we had one farmer with 9,500 [birds]. The first infection was on Thursday evening, 20 mortality, and by Monday lunchtime they were all dead.”

The ‘worst bird flu outbreak of all time’

The UK is currently experiencing what’s been dubbed the worst outbreak of avian flu ever. While the disease usually dies down in the summer months, it continued this year. Experts have warned that it will likely get worse this winter.

Around 10 million turkeys are killed each year for Christmas, but an estimated one million of these have died or been culled.

The disease is having a serious effect on other farmed poultry, including chickens. In total, it’s thought that more than 5.5 million birds have died in the UK since October of last year.

Wild birds have also been impacted by the spread. Last month, it was reported that a number of swans were found dead in a river in Suffolk. It is alleged that they died of the illness.

This week, it was reported that avian flu has led to the deaths of a record-breaking 50.4 million birds in the US alone. Due to the rise in intensive farming, some birds are being housed with over a million others, leading to a rapid spread of the disease.

While much of the public and UK media is focused on the potential shortage of “Christmas turkeys,” there are more serious concerns being brought about by this outbreak.

Bird flu has been identified as a pandemic risk. While the current virus doesn’t easily spread in humans, scientists have warned that it could mutate.

“Influenza A viruses circulating among poultry have the potential to recombine with human influenza A viruses and become more transmissible among humans,” said a Centers for Disease Control and Prevention report earlier this year.

“If HPAI Asian H5N1 viruses gain the ability for efficient and sustained transmission among humans, an influenza pandemic could result, with potentially high rates of illness and death worldwide.”

The post Half Of The UK’s ‘Free Range’ Turkeys Have Been Culled Or Died From Bird Flu appeared first on Plant Based News.