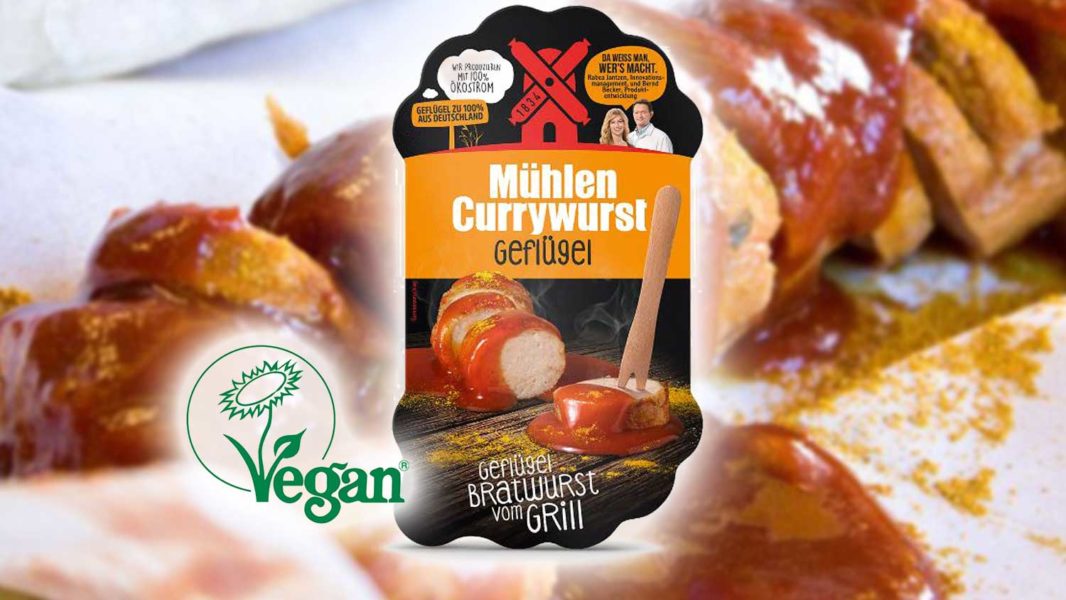 This article was originally published by Plant-Based News.

Meat production in Germany has declined, while demand for plant-based alternatives continues to soar.

According to reports, the country’s Federal Statistics Office said the total value of meat products in Germany was valued at $46.8 billion last year. This is a four percent decrease from 2019.

However, plant-based meat alternatives skyrocketed 39 percent in 2020, compared to the year before. The value of meat substitutes also increased from €272.8 million to a staggering €374.9 million. Moreover, meat replacement production soared from 60,400 tons to nearly 84,000 tons in 2020.

Last year, a poll found the number of vegans in Germany had doubled in just four years. Veganz, a German vegan supermarket, and food producer, did the research, surveying around 2,600 participants. It looked at ‘the eating habits of omnivores and vegans’ in seven European countries. These are Germany, Austria, Switzerland, Belgium, France, Portugal, and Denmark. The chain said: “Living vegan or vegetarian is no longer a niche phenomenon and is now more than just socially accepted. “The vegan trend is strongest in Germany. Extrapolated for the current population of 83.1 million people (as of June 2020), our study results show that 2.6 million people – around 3.2% of the population – are vegan and about 3.6 million (4.4%) vegetarians. “This means – if you take the Skopos Study from 2016 for comparison – that within just 4 years, the number of vegans has exactly doubled from 1.3 million (2016) to 2.6 million.” The post Germany Sees Meat Production Drop As Demand For Plant-Based Alternatives Skyrockets appeared first on Plant Based News. meat plant-based plant based