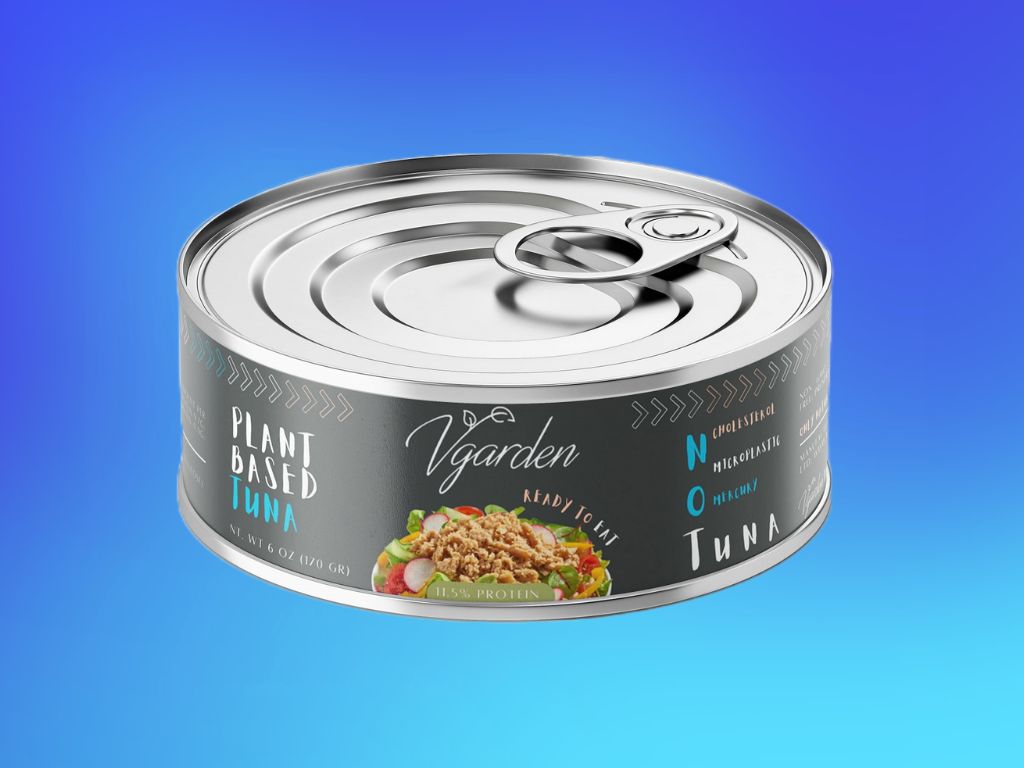 Israel-based Vgarden, Ltd., has launched its first vegan tuna in tins and pouches.

Vgarden says its plant-based tuna has the same appearance, texture, and flavor as conventional tuna. And it is competitively priced to other canned tunas, too. It joins a growing category in the protein successors market.

“Tinned tuna has a very distinct flaky, yet moist and chewy texture, with a powerful fresh-from-the-sea aroma,” Ilan Adut, CEO of Vgarden, said in a statement. “Our new tuna-like product is clean-label, scalable, affordable, and sustainable. But for our plant-based creation to serve as a true substitute, even beyond compellingly mimicking all of the sensory qualities, it also has to match tuna as much as possible in nutritional value.”

Vgarden, founded by Kibbutz Gan Shmuel and the Eliav family, has already brought vegan meat and dairy products to market under the MashuMashu brand with placement in Australia, Canada, Asia, and Europe.

The company says it dived into vegan tuna as a growing number of consumers are becoming more concerned about seafood and overfishing, especially wild tuna populations. According to the International Seafood Sustainability Foundation, 13 percent of tuna stocks are considered overfished.

Tuna is the world’s most popular fish; the global tuna market is expected to grow from more than $41 billion in 2022 to nearly $50 billion by 2029.

Tuna is an affordable and accessible protein, but consumers are also wary of ocean pollutants including heavy metals and microplastics, both of which are increasingly common in tuna.

The new vegan tuna was a 12-month development process. The “short list” recipe includes pea protein for a protein count of 11.2 to 14 percent. The company says the manufacturing process used minimal energy and water, further lifting the burden on marine life. The tuna comes in pouches for chilled storage and shelf-stable tins that use patent-pending technology to protect its flavor and texture.

“Aquaculture and the overfishing of this high-in-demand fish has had a devastating effect on their numbers to the point that it has put several species, such as the yellowfin and the Atlantic Bluefin, on the edge of extinction,” said Tom Rothman, Head of global sales at Vgarden.

“This not only poses problems in terms of food security but also negatively impacts the delicate and fragile balance of the marine environment,” Rothman said. “Our plant-based tuna solution can help turn the tide on this ecocatastrophe and contribute to the restoration of the ocean’s wild tuna populations.”