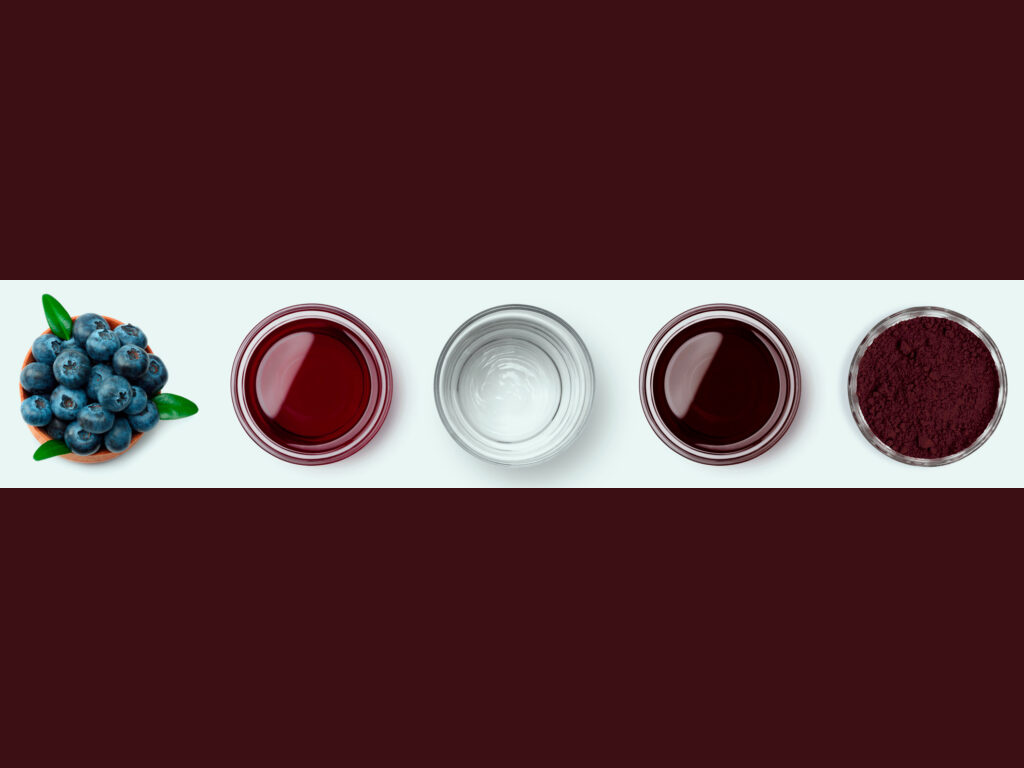 Chilean startup Frankles is leveraging algorithms and biotech to create new clean label ingredients for the beverage industry. The company states it has developed a proprietary extraction system centred around ‘scalable biotech processes and applied physicochemistry’. This has resulted in the ability to extract, preserve, and use various compounds that together, create the smells and flavours of recognisable ingredients.

Frankles extracts sensory data from existing materials, before allowing its in-house predictive algorithm, called Freeztle, to suggest prototype compositions. The startup claims this allows for a faster completion time, plus the ability to develop unique ingredients.

What Frankles is doing has been dubbed ‘molecular clean tech’ by its founder, molecular biotechnology engineer Francisca Schäfer. This is due to the use of sustainable extraction methodologies which use eco-friendly solvents.

“Our technology lets us use new kind of solvents: natural deep eutectic solvents (NADES) formed by natural compounds. NADES have the novelty to be sustainable and can reach excellent purification yields in our process,” Matías Henríques Yates, CFO and COO of Frankles told Fi Global Insights. “They are very different from solvents used in the flavour industry like hexane, phenol and methanol, that are highly toxic and need to be incinerated to be discarded after the process. In our case our waste can be upcycled or composted.”

The startup claims that its extraction and duplication process is so efficient that it has resulted in a 90 percent reduction in raw materials use. When developing a natural lemon additive, Frankles noted that to produce one litre of flavouring, one kilo of lemons is required, when using traditional methods. The same amount of end product can be manufactured with just 100 grams of lemon, using Frankles’ AI system.

To date, flavourings have been used in ready-to-drink cocktails and beer. Frankles has released three products under the Pür brand: Bubble Proof, for use in carbonated drinks, Highly Concentrated for use in products with high sugar contents and Natural Extracts.

Functional ingredients and colourings to come

Founded in 2021, Frankles is looking to expand its product range, pending a successful seed funding round. Development will follow a slated move to Europe, from Santiago, where the startup claims to have identified a greater demand for its flavourings. Schäfer claims that no company is engaged in the same enterprise in Europe yet and sees an opportunity to be the “first movers” in the industry.

Future product lines are set to include functional ingredients including antioxidants. Staying true to its sustainability interests, lines developed from upcycled food waste are being touted for completion soon. Natural colourants made using raw plant-based materials and vegetable fibres and pectins have been specifically named.

“The later stage for our technology would be to mimic artificial flavourings, such as the flavour of cola, but with plant raw materials,” Henríquez told Fi Global Insights. “[This will be] when we have more data and can identify that lemon has this molecule, strawberry has that molecule, and we can mix them and can mimic the same flavour. So, in the future, we can have really natural drinks without synthetic ingredients.”

So far, Frankles has isolated 120 flavours. The startup claims that any raw plant material can be extracted using its tech platform.

Chilean food techs using AI to mimic unsustainable foods are not as niche as they first appear. Unicorn startup NotCo has been making waves with its meat and dairy analogues since its inception in 2015. Most recently, it has announced a partnership with conventional burger chain Shake Shake, to debut its animal-free chocolate custard and milkshake recipe. The menu additions will be available in New York and South Florida through the summer, to gauge consumer acceptance.

Also looking to recreate ingredients using molecular analysis is Voyage Foods. The Californian startup secured $36 million in early May, to support expedited CPG ambitions. The company uses reverse engineering and molecular biology to replace unsustainable ingredients in the food system with ethical alternatives. So far it has manufactured coffee, chocolate and peanut butter.