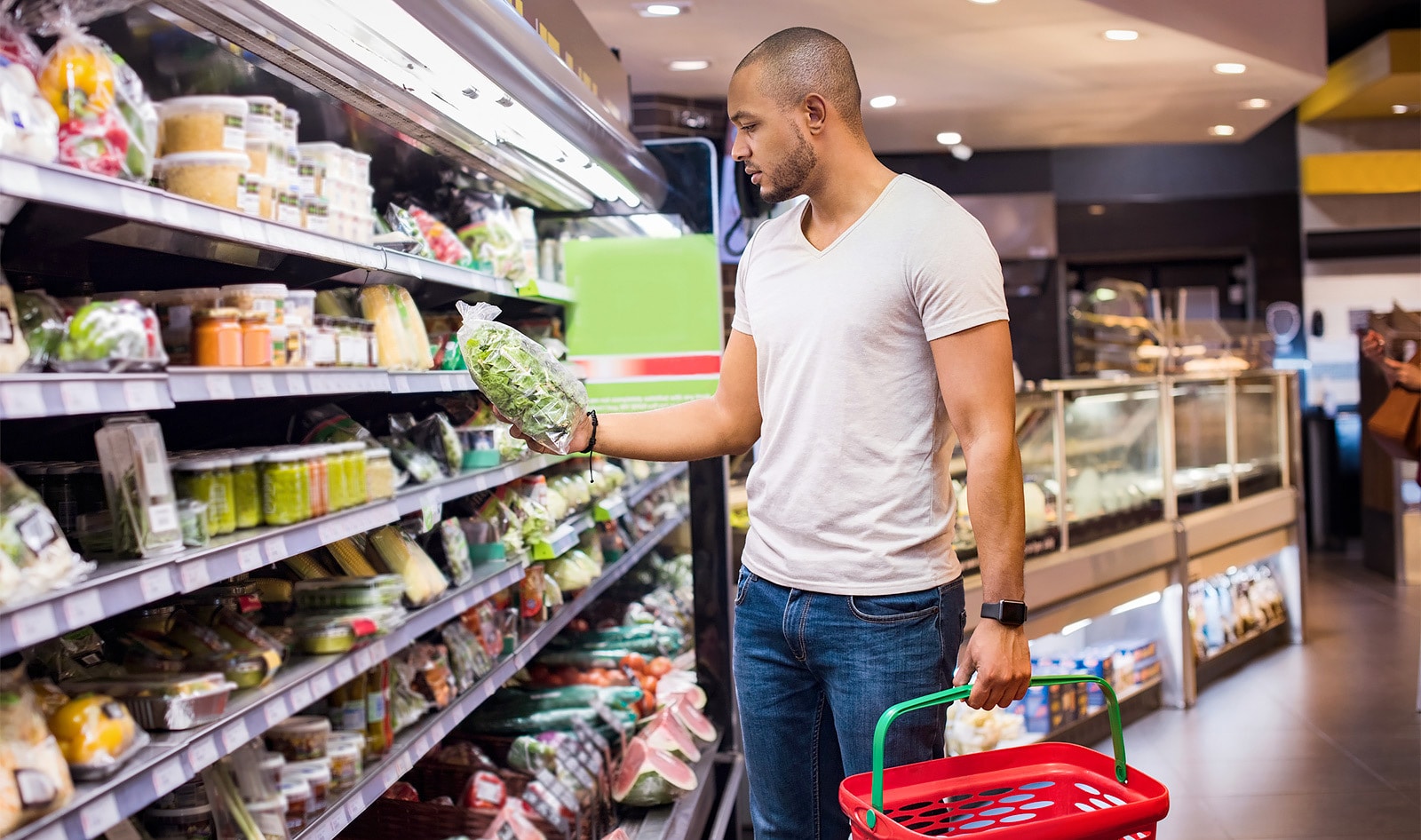 Eating a plant-based diet rich in healthy plant foods—such as whole grains, vegetables, and legumes—is associated with a lower risk of colorectal cancer in men, a new study published in the medical journal BMC Medicine found. According to the study’s researchers, colorectal cancer is the third most common cancer worldwide and the risk of developing the disease over a lifetime is one in 23 for men and one in 25 for women.

“Although previous research has suggested that plant-based diets may play a role in preventing colorectal cancer, the impact of plant foods’ nutritional quality on this association has been unclear,” Jihye Kim, one of the study’s authors, said in a statement. “Our findings suggest that eating a healthy plant-based diet is associated with a reduced risk of colorectal cancer.”

Researchers from Kyung Hee University in South Korea found that, among a population of 79,952 American men, those who ate the highest average daily amounts of healthy plant-based foods had a 22 percent lower risk of colorectal cancer, compared to those who ate the lowest amounts of healthy plant foods. However, the authors did not identify any significant associations between the nutritional quality of plant-based diets and colorectal cancer risk among American women.

“We speculate that the antioxidants found in foods such as fruits, vegetables, and whole grains could contribute to lowering colorectal cancer risk by suppressing chronic inflammation, which can lead to cancer,” Kim said.

“As men tend to have a higher risk of colorectal cancer than women, we propose that this could help explain why eating greater amounts of healthy plant-based foods was associated with reduced colorectal cancer risk in men but not women,” Kim added.

Participants reported their usual food and drink intake during the previous year and the researchers assessed whether their diets were high in plant-based foods they classified as healthy (such as whole grains, fruits, vegetables, and legumes) or unhealthy (such as refined grains, fruit juices, and added sugars) relative to other participants. Next, they calculated the incidence of new colorectal cancer cases until 2017 using data obtained from cancer registries.

The authors did not identify any significant associations between plant-based diets and colorectal cancer risk among African American, Latino, or Native Hawaiian men.

The power of plants

This new study adds to a growing body of knowledge about the impact of plant-based diets on cancer risk. According to a study published in the medical journal Frontiers of Public Health last month, a plant-based diet can be protective against a variety of cancers affecting the digestive system.

Researchers at the Shandong University of Traditional Chinese Medicine searched five English medical databases for studies linking diets to cancers of the digestive system. The studies analyzed included a total of 3,059,009 subjects which, according to the researchers, provided the power to detect a statistically significant relationship between plant-based diets and digestive cancers.

“In summary, it is important to understand and reveal eating habits that make our lives healthier and the important role these habits play in the management and prevention of oncological diseases,” the study notes. “Our study proposes that a plant-based diet is promising to prevent the development of cancer.”

Conversely, a body of research is growing to support a strong connection between the consumption of processed meats and certain cancers. A study published earlier this year in the medical journal The BMJ found that a high consumption of ultra-processed foods comes with a 29 percent increased risk of colorectal cancer in men.

The research from Tufts University and Harvard University noted the strongest association between colorectal cancer and ultra-processed foods came from meat, poultry, and fish products.

“We started out thinking that colorectal cancer could be the cancer most impacted by diet compared to other cancer types,” Lu Wang, the study’s lead author and a postdoctoral fellow at the Friedman School of Nutrition Science and Policy at Tufts, said in a statement.