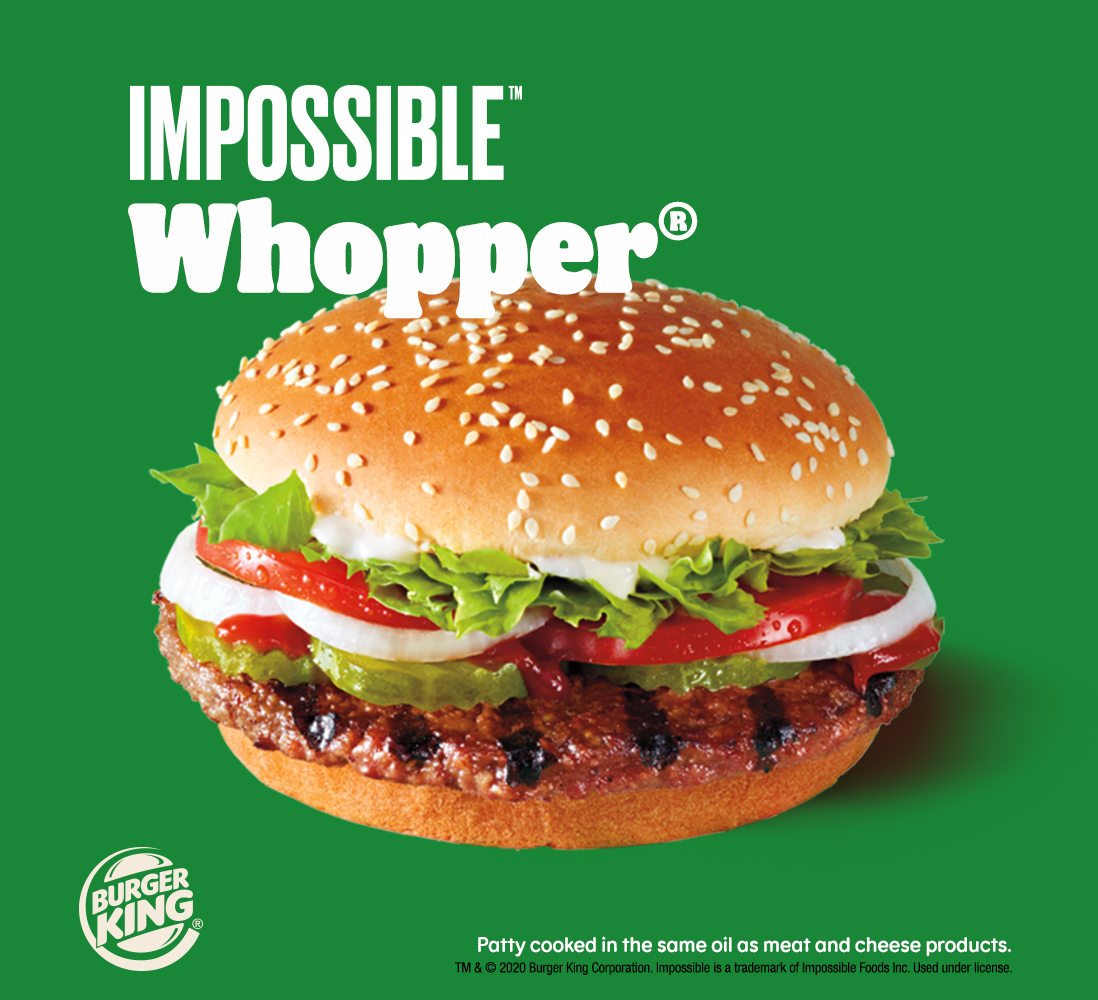 Deliveroo has teamed up with Burger King to launch a Meat-Free Monday campaign for a limited time. The leading food delivery company announced it will launch several more promotions for plant-based dishes throughout the year.

The initiative will run every Monday from August 9 to September 13, excluding Bank Holiday Monday. During this time, those who spend at least £15 at Burger King on the Deliveroo app will receive a free Vegan Royale. The burger features a crispy plant-based chicken patty made by The Vegetarian Butcher. It comes on a toasted sesame seed bun, along with iceberg lettuce and vegan mayonnaise. The burger, which launched in April, is certified by The Vegan Society. It’s part of Burger King’s efforts to add more plant-based options to its menu. Burger King UK’s chief executive, Alasdair Murdoch, said the fast-food chain will remove some meat items from its menu. By 2031, Murdoch says half of Burger King UK’s menu will be plant-based.

Burger King’s pledge comes as more people are seeking out vegan fast-food options. Elena Davis, Deliveroo’s Vegan Category Lead, spoke about the shift in demand at this year’s Vegan Women Summit. “The vegan and plant-based space has been really interesting for Deliveroo,” she said, as reported by Forbes. “It’s been the fastest growing category for us for the past three years. And it’s something that we’re not only seeing in London and big cities but also across the UK.” Vegan food orders on Deliveroo in the UK boosted 107 percent in the first quarter of 2020 compared to Q1 2019, Forbes highlighted. And by the first quarter of 2021, they had grown 163 percent compared to 2020. Now, up to 15 percent of pizza and burger orders on Deliveroo are at least partially vegan. Deliveroo and Burger King’s Meat-Free Monday offer will be available at 283 Burger King restaurants around the UK via the Deliveroo app. The post Deliveroo And Burger King Team Up For Meat-Free Monday Campaign appeared first on Plant Based News. meat chicken butcher burger plant-based plant based