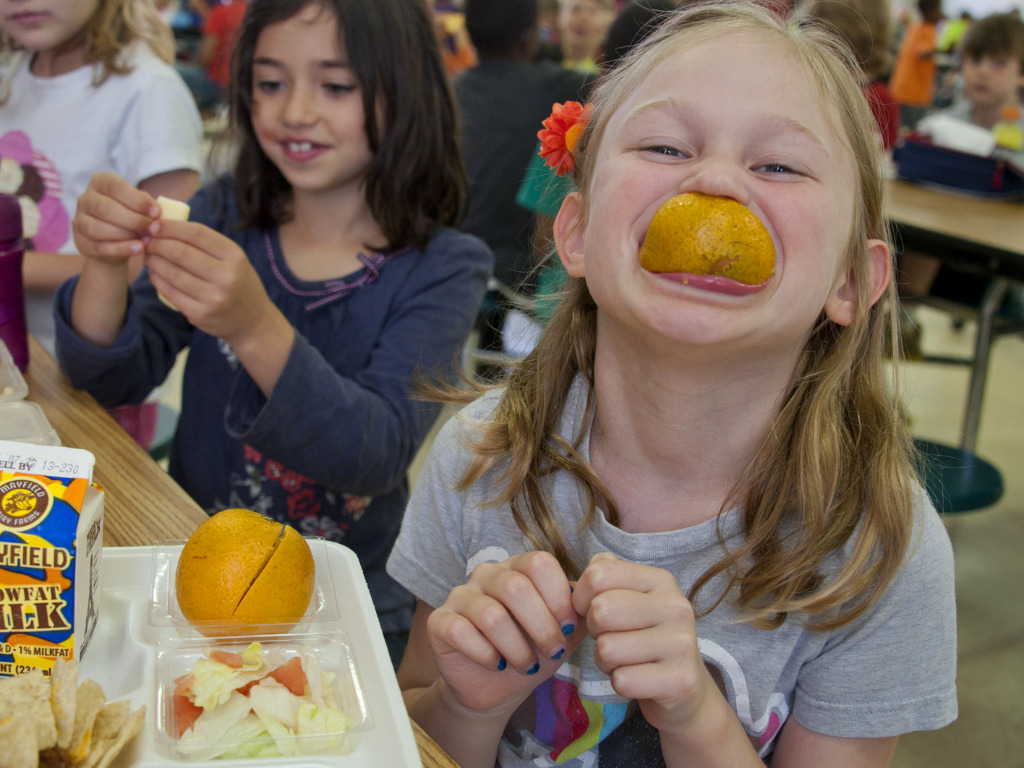 A new petition launched by vegan dairy producers and nonprofits is urging the European Union to add dairy-free milk options to its subsidized school lunch options.

“If Europe is serious about offering students a healthy and sustainable diet, it should offer calcium-fortified plant-based milk drinks in the EU School Scheme,” read the petition. It has already secured close to 40,000 signatures after launching earlier this month. That’s more than halfway to its goal of 60,000.

The signatures come ahead of a review of the EU’s subsidy programs. The EU has subsidized a number of healthy foods for children over the last five years including fruits and vegetables. It’s also subsidized cow’s milk, as does the U.S. government for American schools. According to the petitioners, the EU subsidizes more than 160 million liters of cow’s milk every year. But the lack of dairy-free options has been called “dietary racism.” Up to 75 percent of Black people and up to 90 percent of Asian populations cannot tolerate dairy.

“Every year, about 160 million liters of subsidized cow’s milk is served in schools all over Europe within the EU school scheme, amounting to a massive chunk of C02e emissions and building a preference for dairy products while children’s eating habits are being established,” Oatly, one of the brands behind the petition, said in an Instagram post earlier this month. That “massive chunk” is about 220,000 tons of CO2 each year, the oat milk producer says.

“At the same time, the EU cares about people’s lifestyles and health and wants us to increase the consumption of plant-based foods as one of the ways to achieve the United Nations’ Sustainable Development Goals. Not including plant-based drinks in the scheme is irrational and counterproductive,” Oatly said.

The petition also cites animal welfare concerns, “animal welfare is an increasing concern in Europe, including among its young people. For this reason, some students opt for plant-based milk because it’s cruelty-free. On many dairy farms, cows live in cramped stalls, unable to walk, turn around, groom, look to the side, or interact with other herd members in a natural way. There is a growing awareness among children of the animal-welfare implications of drinking milk. Having access to plant-based alternatives allows students to drink milk that does not negatively affect the welfare of animals.”

A recent survey found nearly half of younger people were embarrassed or ashamed to order dairy in public.

Europe and the UK have been leading the global shift to plant-based food with Michelin-starred restaurants, fast-food chains, and supermarkets all leaning into sustainable and ethical options.

To support the petition, Oatly launched a commercial across the EU showing kids sneaking its dairy-free oat milk into school. “Should kids have to take it into their own hands?” the ad asks. “Include plant-based milk in the school milk scheme!”