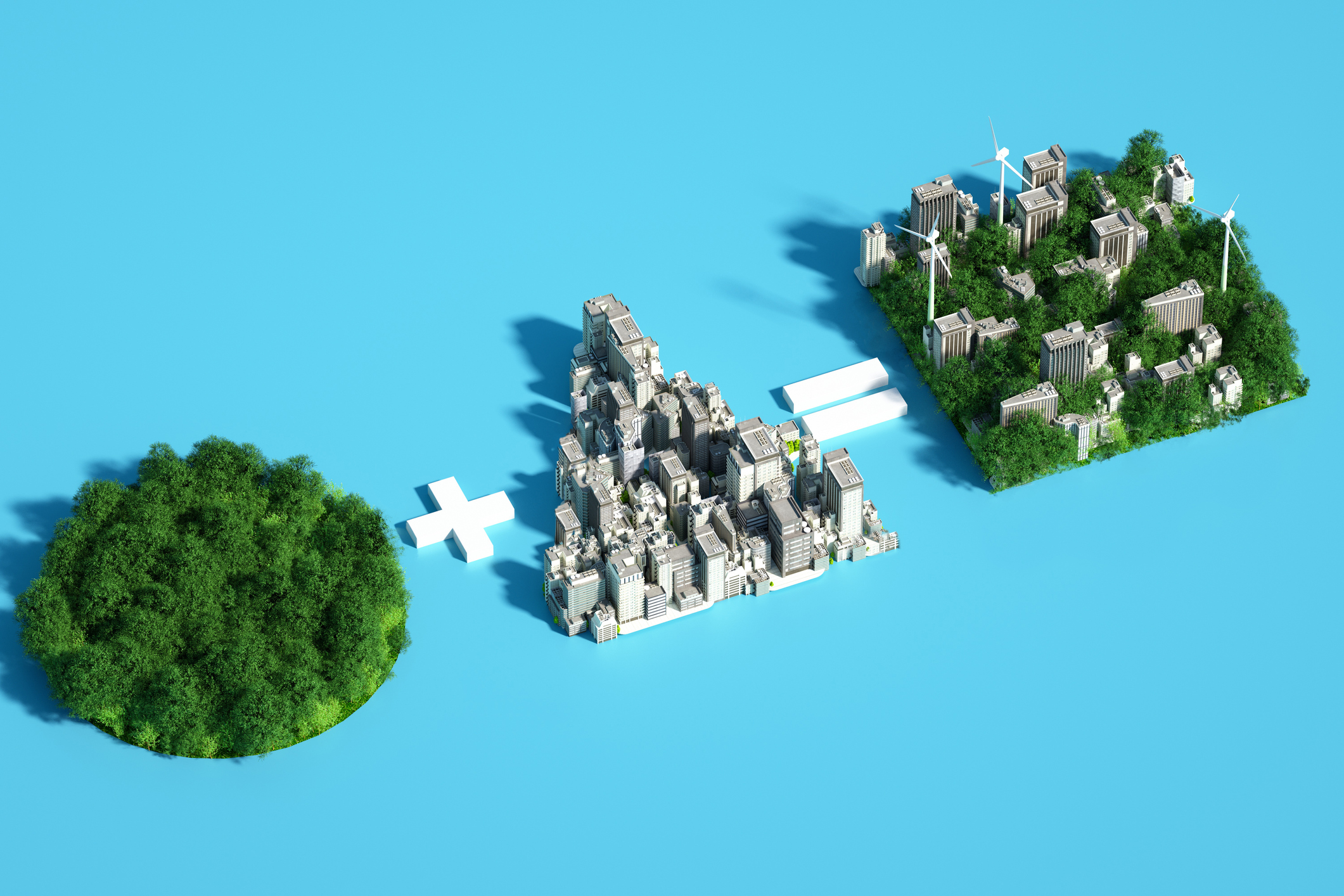 To get a roundup of TechCrunch’s biggest and most important stories delivered to your inbox every day at 3 p.m. PDT, subscribe here.

There is officially only 8.3% left of the year. You know what that means! Holidays, cheer, and daydreaming about what shenanigans we’ll get ourselves into in 2024. Yes, 2024, because clearly we’re just going to skip past all of 2023. We’re pretty excited for 2025 already, tbh. — Christine and Haje

FTX and Sam Bankman-Fried have had a lot of column inches on Ye Olde Teche Crunche over the past couple of days. Here’s what you need to get you up to speed: Natasha M covered that SBF claims massive ignorance on obvious conflicts in FTX downfall. Amanda adds that he says journalists are good, actually, while Connie wonders if his interview appearance was a bit of a performance.

Web3 developer platform Fleek has raised $25 million in Series A funding led by Polychain Capital, the company told Jacquelyn. The startup is aiming to build an interface and protocol layer “to make the base layer of web[3] services,” like storage, hosting and billing, accessible to anyone.

And we have five more for you:

Investors who work at the intersection of climate tech and proptech seek out potentially profitable startups that can reduce emissions and enhance the built environment.

It’s a high-stakes balancing act with significant risk, but considering the upside for category winners and the health of the planet, “the potential market is enormous,” reports Tim De Chant. For his second proptech investor survey in a three-part series, he interviewed:

Three more from the TC+ team:

TechCrunch+ is our membership program that helps founders and startup teams get ahead of the pack. You can sign up here. Use code “DC” for a 15% discount on an annual subscription!

Before we step into the news, we just want to offer the AWS re:Invent 2022 link once again because Kyle, Ron and Frederic added more stories today.

Okay, here we go. Yesterday, Bret Taylor shocked us by stepping down as co-chair and CEO of Salesforce to “return to his entrepreneurial roots,” Ron reports. After ruminating on it overnight, Ron also provided more insight on Taylor’s move and what might be next for the CRM giant (TC+ subscription needed).

If you rush over to Google every day to see the new Doodle, the latest lets you create your own mini arcade game in honor of the late video game pioneer Jerry Lawson, who would have been 82 today. Aisha has more.

And we have five more for you:

Daily Crunch: SBF says he’s ‘had a bad month,’ but is he really giving us the full story? by Christine Hall originally published on TechCrunch