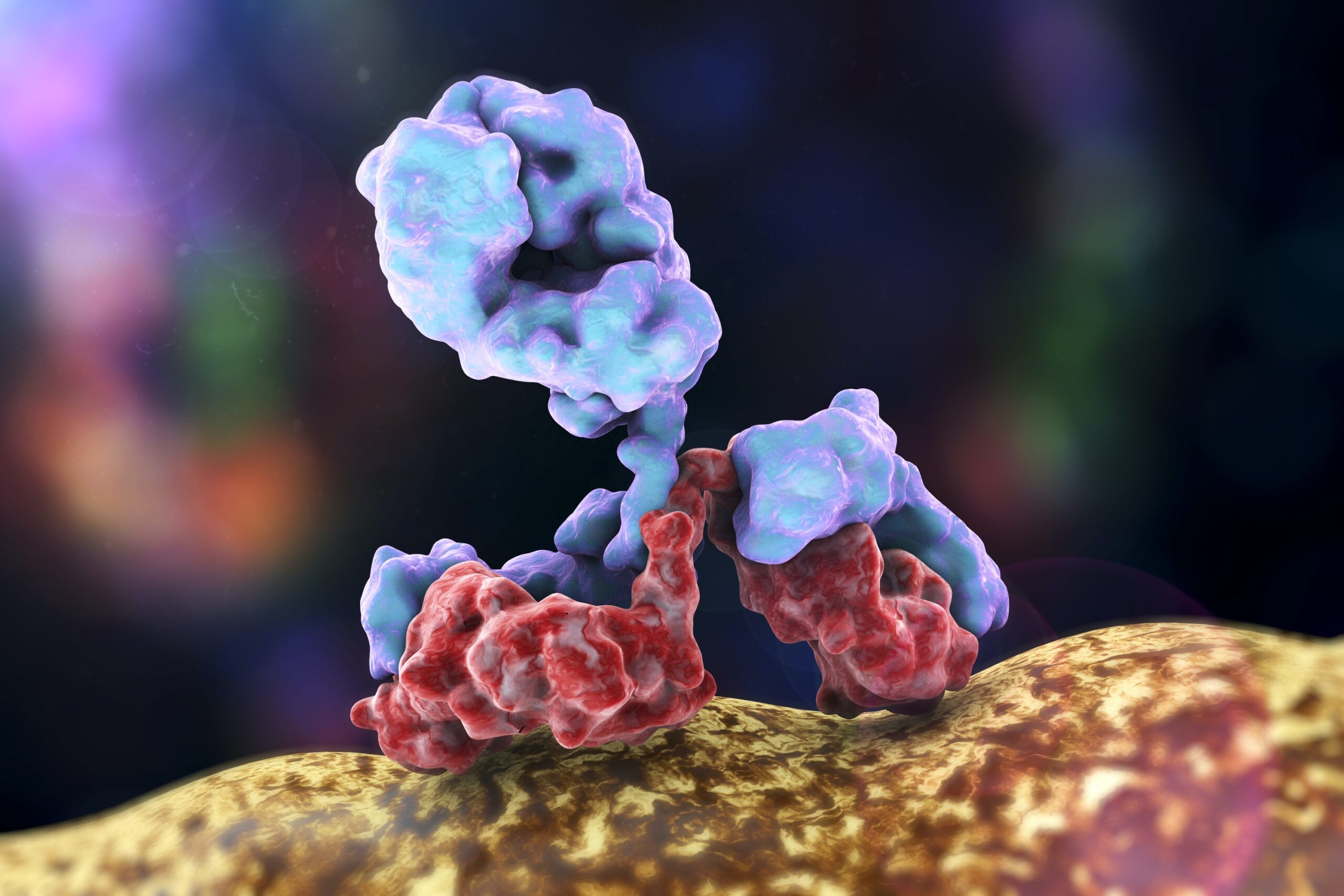 Back in early 2020, if you got ill with COVID there were no proven treatments for doctors to give you – it was one of the main things that made this disease so scary. Fast forward to 2021 and scientists have since uncovered a handful of options, but the hunt is continuing. More than 5,000 trials for COVID drugs are registered or ongoing.

Thankfully, these are now bearing fruit. The World Health Organization (WHO) has recently added two additional drugs to its COVID treatment guidelines.

COVID disease is thought to be driven by two processes. In the early stages, illness is primarily caused by the virus replicating in the body. But after this, some people also experience severe illness caused by the immune system’s response to the virus running out of control. One of the newly recommended drugs deals with the initial issue and the other with the latter.

The first is sotrovimab, a human monoclonal antibody. These are molecules made in a lab that act as substitute antibodies. They help our immune system identify and respond more efficiently to threats such as viruses, making it harder for them to reproduce and cause harm. Sotrovimab is a direct counter to the coronavirus itself.

Sotrovimab targets a specific, identifiable part of the virus’s outer surface called the spike protein, which is what the virus uses – a bit like a key in a lock – to get inside the body’s cells. By sticking to the spike protein, sotrovimab prevents the virus from invading cells. Without access to them, the virus can’t reproduce.

Importantly, sotrovimab is able to work against several different variants of the coronavirus, including omicron (though research on this is still in preprint, so is yet to be reviewed). Sotrovimab is able to do this because it targets a part of the spike protein that doesn’t tend to mutate, meaning that it remains effective against the virus as it evolves.

The other drug recommended by the WHO is baricitinib. It’s what’s known as a janus kinase (JAK) inhibitor, an immunosuppressant drug traditionally used to treat rheumatoid arthritis. It works by inhibiting the proteins JAK 1 and JAK 2, which are important for the body’s production of inflammatory molecules called cytokines. People who get seriously ill with COVID often do so because they develop uncontrolled inflammation as the body responds to the virus, creating too many cytokines – what’s known as “cytokine storm”.

This overzealous immune response can cause the body to damage its own tissues, potentially leading to multi-organ failure – including severe lung damage and the development of a condition called acute respiratory distress syndrome (ARDS) – which can kill.

Helpfully, baricitinib also has antiviral properties, with studies showing it can block the reproduction of the coronavirus as well as keep the immune system’s response in check.

How effective are these treatments?

The WHO recommends sotrovimab for patients who don’t yet have severe COVID but are at a high risk of being hospitalised. This includes people who are unvaccinated, older people and people with certain conditions that raise the risk of developing severe COVID, such as obesity, diabetes and chronic obstructive pulmonary disease (COPD). The aim of giving these people sotrovimab is to stop their COVID getting worse and sending them into hospital.

This recommendation was informed by a trial that involved just over a thousand unhospitalised patients with symptomatic COVID. Sotrovimab was shown to reduce hospitalisation and death by 85% in patients receiving a single intravenous infusion of the drug compared to a placebo. Sotrovimab was most effective when taken during the early stages of infection – it should be given within five days of symptoms appearing.

Sotrovimab was also tested in around 500 patients already in hospital with severe COVID. However, their condition didn’t improve as a result of taking the drug – so it isn’t recommended for those who are already seriously ill.

Rather, the WHO strongly recommends using baricitinib (in combination with corticosteroids) for such patients. For patients with severe COVID, baricitinib has been shown to reduce mortality and decrease how long they stay in hospital.

Why these drugs are important

Vaccines have been successful in preventing hospitalisations, but it’s uncertain how long protection after vaccination (or natural infection) lasts. There’s also the worry that immunity could be side-stepped by new variants of the virus that emerge. Therefore, the need for drugs to treat people with COVID remains high.

Sotrovimab isn’t the only drug that targets the coronavirus directly. There are antivirals (such as molnupiravir) as well as other monoclonal antibodies (such as casirivimab-imdevimab) available for use in the UK as well. However, early lab-based studies (still in preprint) suggest that casirivimab-imdevimab isn’t effective against omicron but that sotrovimab is. So it’s good to have sotrovimab as an alternative.

Baricitinib also isn’t the only drug that’s been authorised to tame the immune response in patients with severe COVID. Other immunosuppressive drugs, such as tocilizumab and sarilumab, are available in the UK as well. Currently, there’s not enough information to determine if there’s a benefit of taking one drug over another, so the WHO suggests choosing whatever’s most appropriate based on cost, availability, route of administration and the experience of the doctor.

However, it’s worth noting that baricitinib can be taken orally, whereas these other immunosuppressive drugs need to be given intravenously. In certain situations, this might allow for baricitinib to be given when other drugs can’t – or perhaps more quickly.

In time, though, all of these drugs may be superseded by new ones, as the hunt for the best COVID treatments is far from over.

Filipa Henderson Sousa does not work for, consult, own shares in or receive funding from any company or organisation that would benefit from this article, and has disclosed no relevant affiliations beyond their academic appointment.