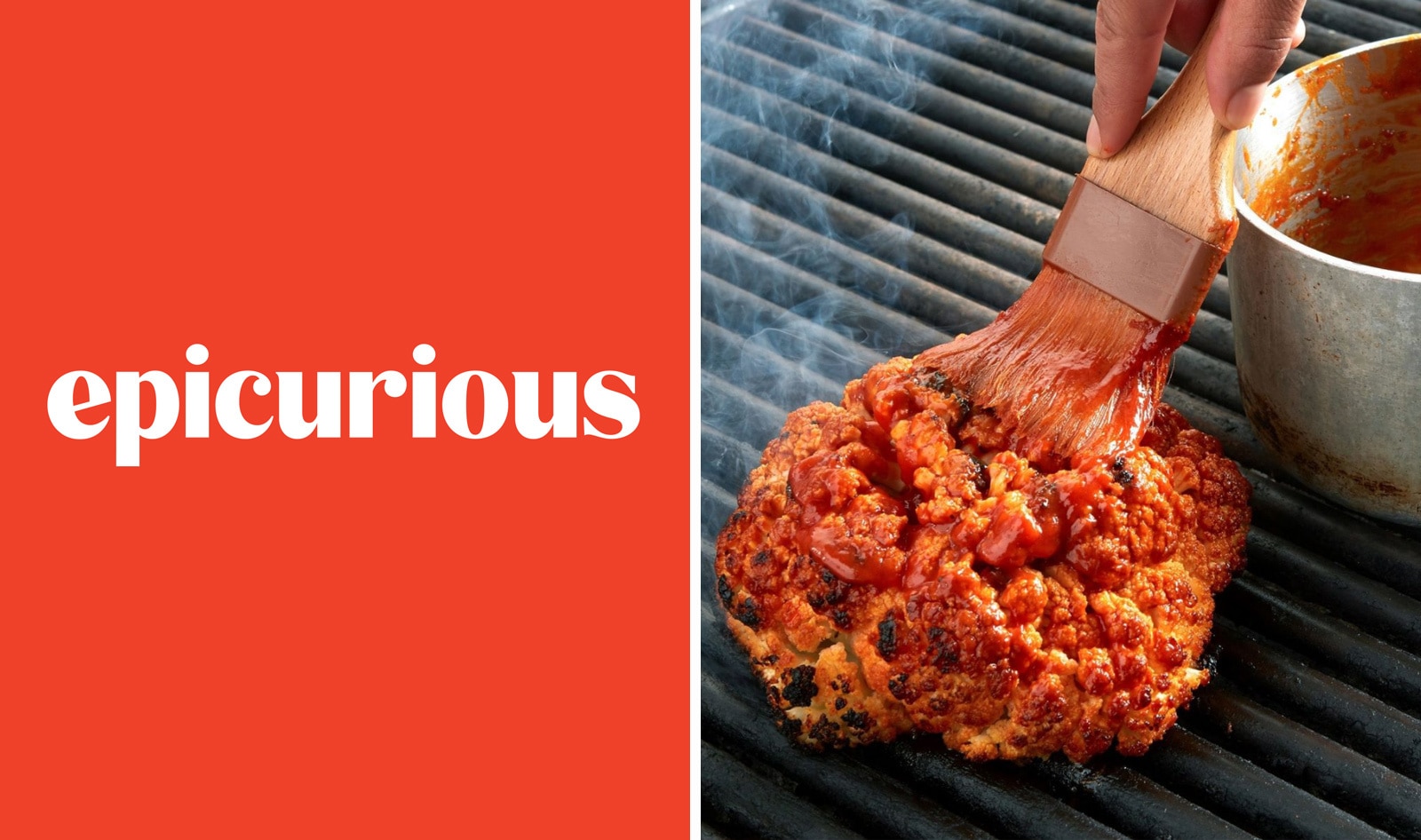 This week, digital media brand Epicurious—a cooking publication owned by media giant Condé Nast—announced that it will no longer promote beef on any of its properties. The publication committed to no longer including beef in recipes, articles, or newsletters, along with not featuring beef on its homepage and social media channels. While Epicurious will not create new content around beef, recipes and articles about beef published in 2019 and prior will remain on its website.

Senior Editor Maggie Hoffman and former Digital Director David Tamarkin explained the decision in an article. “For any person—or publication—wanting to envision a more sustainable way to cook, cutting out beef is a worthwhile first step,” they said, citing several statistics that point to the environmentally damaging effects of beef production. “We know that some people might assume that this decision signals some sort of vendetta against cows—or the people who eat them. But this decision was not made because we hate hamburgers (we don’t!). Instead, our shift is solely about sustainability, about not giving airtime to one of the world’s worst climate offenders. We think of this decision as not anti-beef but rather pro-planet.”

While Epicurious is committing to no longer featuring beef, it will continue to promote other animal products, a fact the editors acknowledged. “Of course, when it comes to the planet, eschewing beef is not a silver bullet,” Hoffman and Tamarkin said. “All ruminant animals (like sheep and goats) have significant environmental costs, and there are problems with chicken, seafood, soy, and almost every other ingredient. In a food system so broken, almost no choice is perfect.”

To help its readers understand the transition, Epicurious published a question and answer guide about its decision to ditch beef.

In an unexpected twist, Epicurious’ editors revealed that they actually have not featured beef for more than a year and that the brand’s engagement and traffic around vegetarian recipes and stories featuring plant-based meats—which they released in beef’s place—were impressive. “Epi’s agenda is the same as it has always been: to inspire home cooks to be better, smarter, and happier in the kitchen,” the editors said. “The only change is that we now believe that part of getting better means cooking with the planet in mind. If we don’t, we’ll end up with no planet at all.”

Hoffman and Tamarkin hope that their decision to remove beef will have a ripple effect throughout the media industry, influencing other publications to follow in Epicurious’ footsteps. They are also advocating for a cooperative approach to combating climate change that requires multiple industries to make substantive changes including through legislation and international collaboration.