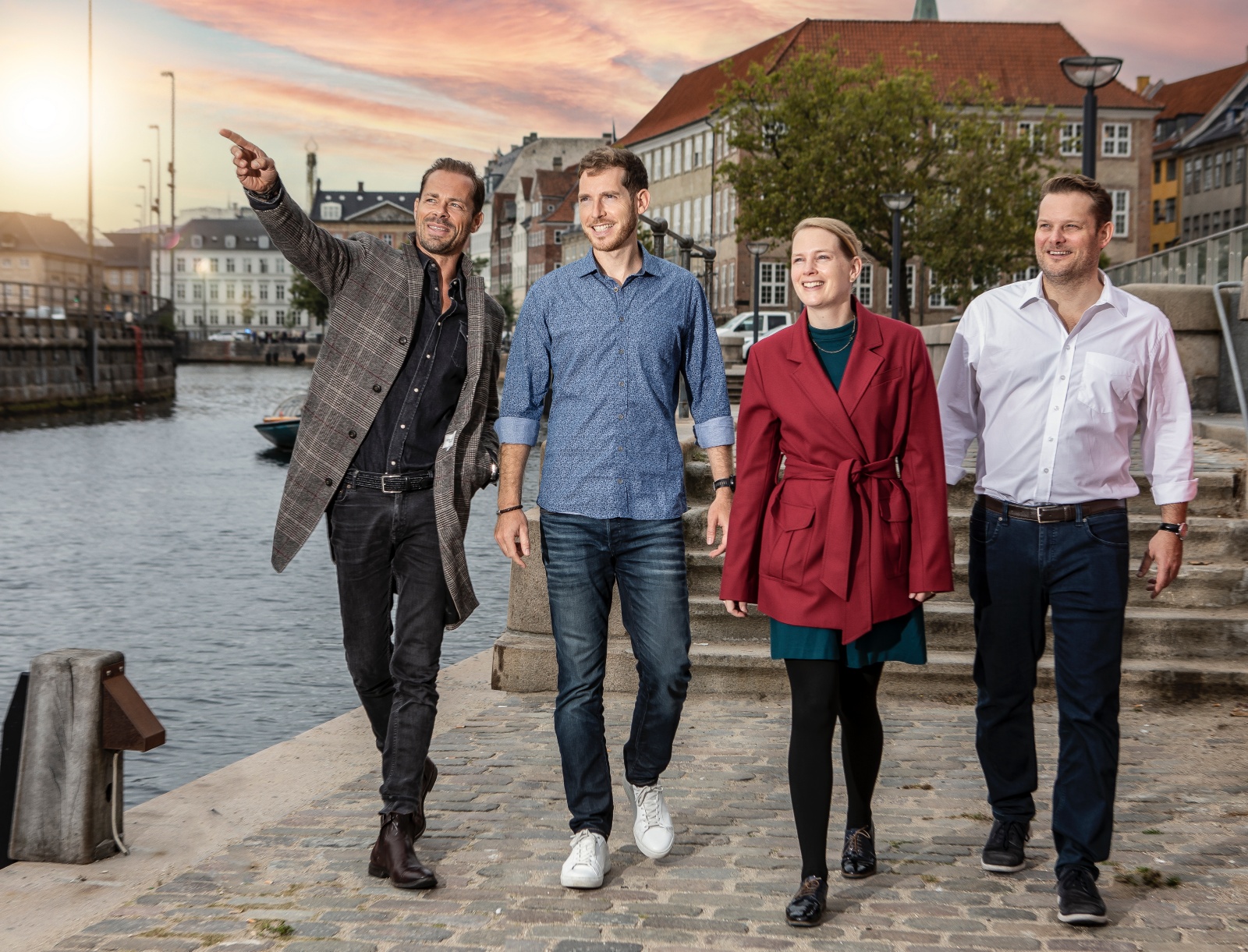 Despite the economic downturn and perilous position many startups find themselves in, some industries are seeing continued momentum in terms of inwards investments — one of those is climate tech.

In 2021 alone, some $40 billion was invested across more than 600 deals, a trend that is seemingly continuing into 2022 with significant capital plowed into startups combatting the climate crisis. In tandem, we’ve seen a slew of new funds emerge dedicated to the cause, positioning fledgling climate-focused companies well to flourish against a backdrop of scale-backs and layoffs elsewhere in the startup world.

The latest such fund to emerge on the scene is Climentum Capital, which today announced the first close of its inaugural €150 million ($157 million) fund, which is designed to help curb CO2 emissions and “accelerate Europe’s green transition,” the company said.

TechCrunch caught up with founding partner Yoann Berno to get the lowdown on what Climentum is striving to achieve, and how it sets itself apart from the incumbents in the space.

The driving force behind Climentum’s investment philosophy is Europe’s new Sustainable Finance Disclosure Regulation (SFDR), which came into force last year. SFDR is designed to improve transparency in the sustainable investment sphere, so finance companies are more accountable for specific claims they make around their sustainability credentials — it’s partly to do with preventing greenwashing. Climentum, specifically, is focused on being a so-called “Article 9 fund,” which means that it’s making sustainable investments and carbon emission reduction a core investment objective. And in the process, it gives the fund’s backers access to all the relevant data they need to report on their own ESG (environmental, social, and governance) targets.

Climentum’s operations are spread across three core Northern European hubs in Denmark (Copenhagen), Sweden (Stockholm), and Germany (Berlin), with backing from a host of Nordic pension funds and Europe-based conglomerates. This includes chemical giant BASF’s venture capital arm, which sees Climentum as a conduit to achieving its own climate-focused goals.

“We are backed by BASF which sees in us a strategic investment to get closer to their decarbonization objectives, and a source of intel to guide their corporate strategy in the coming decade,” Berno continued.

Berno was also keen to stress that two of Climentum’s five founding general partners are female (one of whom has yet to be formally announced), which he sees as a positive differentiator in an industry dominated by men.

“We are 40% female, which is as good as it gets in the industry — [it’s] still not at full parity, but we will continue pushing our gender equality agenda,” Berno explained.

Climentum has currently only secured around half of the targeted €150 million for its first close, but it expects to close the full fund by the year’s end. In the longer term, it’s looking to make some 25 investments across Europe from late-seed stage to series A, with individual figures ranging from around €1 million to €5 million. The six core focus categories that Climentum will target for reducing CO2 will be next-gen renewables; food and agriculture; industry and manufacturing; buildings and architecture; transportation and mobility; and waste and materials.

Climentum said that it is already close to finalizing three investments which are currently at the due-diligence stage, which are focused on material recycling, alternative protein production, and insect farming.

So far, so good. But in a field teeming with climate-focused investors and a seemingly insatiable appetite for startups promising to help repair Planet Earth, Climentum is touting tough thresholds in terms of how the team benefit financially from their collective investments. In essence, it has to overcome two stringent hurdles as part of what it’s calling a “dual carry” investment model.

“The first hurdle is financial with a competitive return target of three-times over the fund’s lifetime,” Berno said. “The second [hurdle] is a [climate] impact hurdle with an ambitious CO2 emissions reduction target, which will be measured at the portfolio level at the end of the fund.”

In other words, Climentum is measuring success not purely on how much of a return they get for their backers, but how much of an impact their investments have on their climate goals.

It’s also important not to overlook the strategic locations that Climentum has focused on. The firm is not only going where the policies and attitudes toward green technologies are among the strongest of anywhere else in the world, but also where there is already a significant climate-focused tech startup community.

“Sweden, Germany, and Denmark are in the top five countries in the world in terms of forward environmental regulations and public mandate to accelerate the green transition,” Berno explained. “[And] the three capital cities are some of the most active startup hubs in Europe, with a disproportionate amount of climate tech startups.”

A climate of change

It’s also worth looking at the timing of Climentum’s fund launch, which looks pretty good from myriad standpoints. With growing pressure on the energy markets due to the war in Ukraine, and many countries trying to reduce their reliance on Russian gas, this bodes well for “alternative” energy sources, as well as technologies that promise to help nations reduce their energy consumption. On top of that, supply chain issues are causing a shortage of food such as protein, which places emerging startups focused on insect farming, for example, in a strong position.

Moreover, the broader economic downturn also puts investors such as Climentum in a good position, including the terms they may now be able to agree with startups.

“The current economic slowdown has stopped the euphoria on the VC market and caused a significant reduction in startup valuations and amounts deployed,” Berno said. “As an investor, we are liquidity provider to a market that desperately needs more liquidity to continue financing rapidly evolving innovation.”

When everything is thrown together into a giant melting pot, it seems clear that now is as good a time as there ever has been for climate-tech startups to flourish. There is demand from consumers and corporations alike, while governments are cooking up policies that make society-wide green philosophies much more than a “nice-to-have” — any business that wants to function in today’s world needs to take its climate responsibilities seriously.

“The climate tech companies that have a real solution to some of the world’s biggest problems already have pent up demand from consumers, corporates and governments,” Berno said. “This phenomenon justifies some of the high valuations which will be amplified by the demand for acquisitions from corporates desperate to meet their 2030 emission targets.”