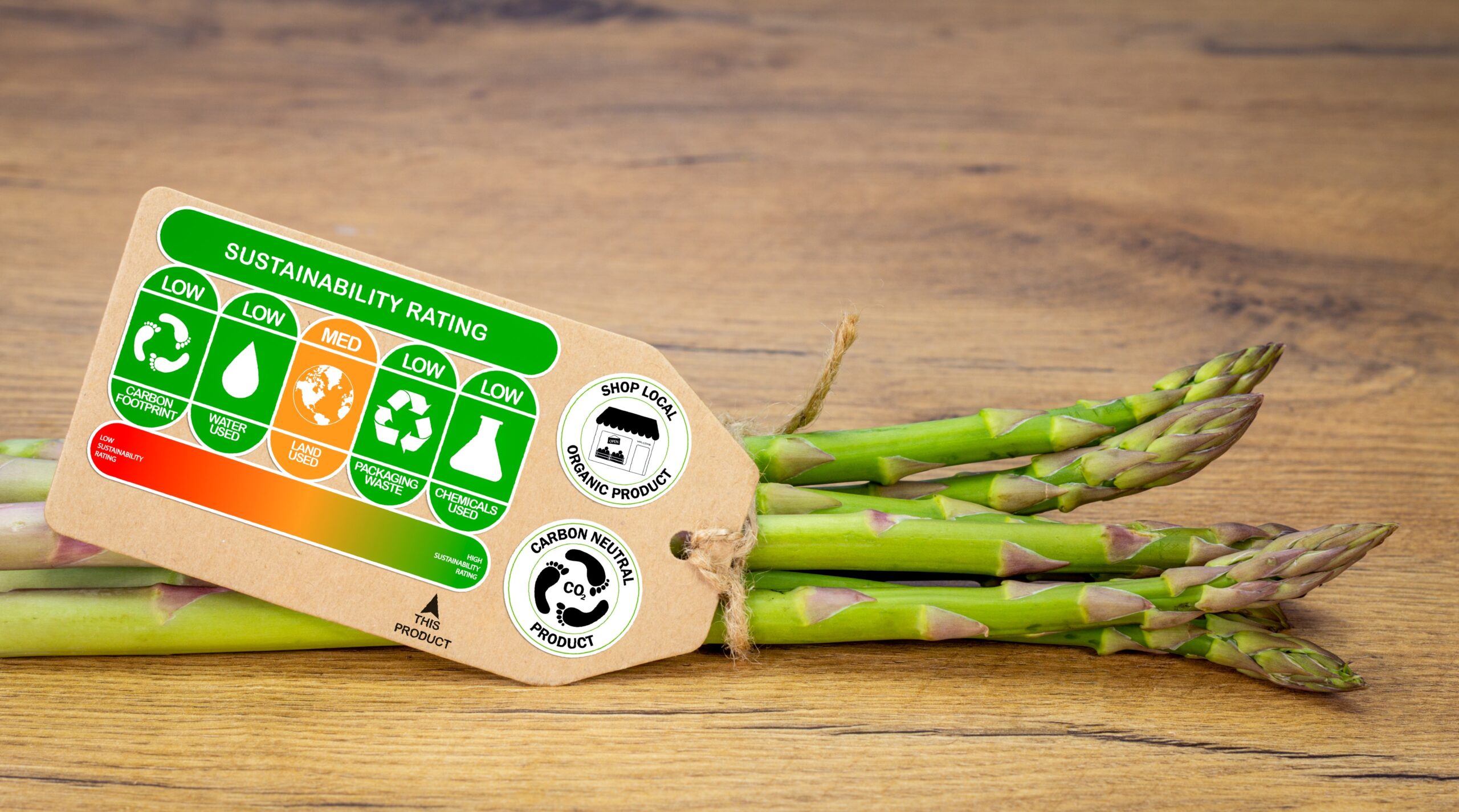 More people cutting back on meat would be good news for the planet, but humans have ingrained habits that are tricky to change. Fortunately, a growing body of research suggests that making changes to the places where we all pick what to eat – such as supermarket aisles, takeaway apps and restaurant menus – can nudge us towards the more sustainable options without us needing to really think about it. These kinds of changes may also attract more public support than policies such as taxes.

In a new paper, psychologist Ann-Katrin Betz and her colleagues at the University of Würzburg in Germany studied the design of restaurant menus. They tested how adding carbon labels indicating the greenhouse gas emissions per dish and changing the default menu options (those featured most prominently) to foods with a lower impact on the climate affected the choices people make when eating out.

The online study’s 265 participants were asked to select one dish from each of nine hypothetical menus, which featured different selections of options of dishes with high, medium and low emissions. Some had a default option of either the highest- or lowest-emission dish. For instance, on one menu the participants could order a coconut curry with either beef (high emissions), chicken (medium emissions) or tofu (low emissions).

Participants were also randomly assigned menus with or without carbon labels which showed the emissions involved in producing one portion of each dish alongside a traffic light-coloured signal to indicate high, medium or low emissions.

When people were given menus with the low-emission option as the default, the share of high-emission choices decreased significantly – equating to an average of 31.7% lower emissions per dish. Similarly, when people were given menus with carbon labels, the emissions associated with their dish choices were on average 13.5% lower per dish compared to when no carbon labelling was used.

The results of this study are promising, as they suggest designing restaurant menus differently may have a considerable effect on the emissions attached to dining out. In particular, combining carbon labels with prominent placing for low-emission options appears to have the greatest effect.

However, it’s important to note that this was an online study investigating hypothetical dish choices, and so it’s possible these measures would work differently in a real restaurant setting. After all, the survey participants did not pay for, or eat, their choices. They may have simply picked the dish they thought researchers wanted them to go for. In the carbon label portion of the experiment, it’s particularly clear what the study’s aims were.

But if data from restaurants and cafeterias does show similar results, interventions like carbon labelling and low-emission default options should form part of a wider shift to making sustainable food more prevalent, prominent and ultimately popular. Other strategies might include:

1. Increasing the availability of plant-based options

In both cafeterias and in online surveys, we have found when people are offered a greater proportion of meat-free meals (from one in four, to two or even three in four), the number of people opting for the vegetarian choice can increase substantially.

With a retailer partner, we found that sales of meat alternatives increased when they were moved to the meat aisle in stores.

Other research suggests that, instead of calling something vegetarian or vegan, describing the provenance, flavour, or look and feel of food can increase sales. Would you rather buy a “vegetarian lasagne” or a “slow-roasted, butternut squash and seasonal vegetable lasagne”?

A smorgasbord of options

Changes to restaurants and supermarkets can help everyone make more sustainable choices by helping people overcome the barriers which currently limit the uptake of low-emission food, such as limited information or time to properly consider which options are best for the climate.

Each of the changes suggested above could contribute, but they may make a relatively small difference if implemented in isolation, as this new study indicates. Betz and colleagues found that their effects in combination supported the greatest degree of behaviour change.