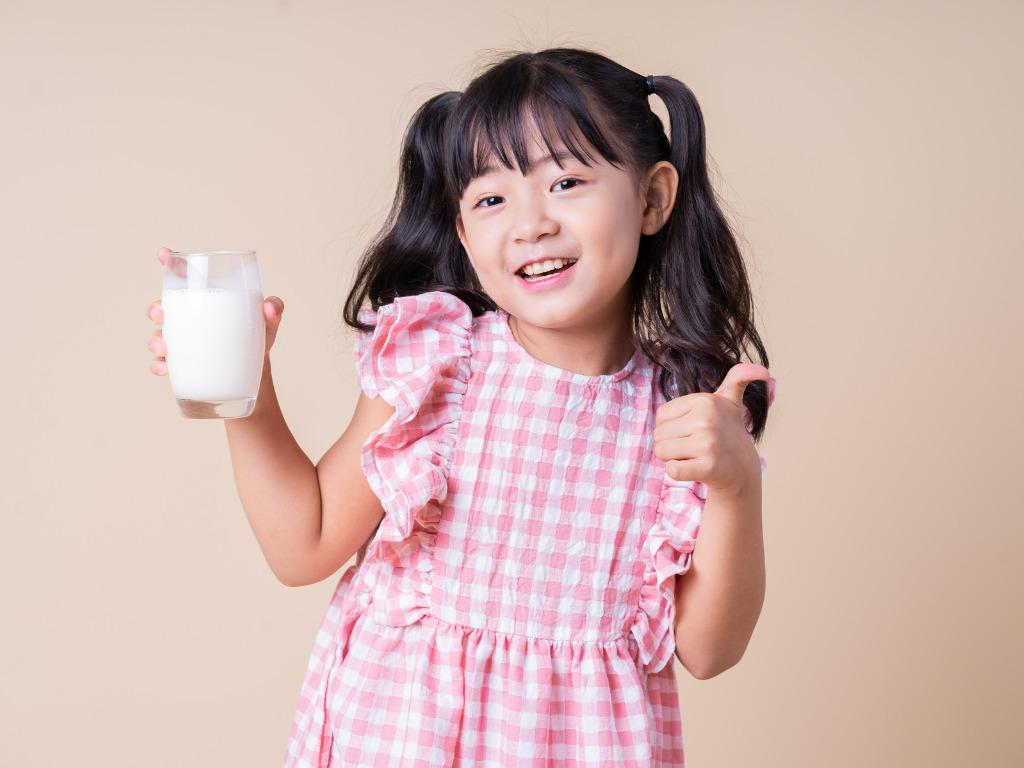 As per Green Queen‘s own reporting, this funding round would be the largest for China’s alternative protein industry after plant-based meat maker Starfield’s $100 million Series B announced this past January.

Bits x Bites also backed Changing Biotech’s previously undisclosed $8.5 pre-Series A. According to the VC, “Changing stands out with its strong strain development and chassis construction capabilities along with in-house fermentation and purification expertise,” adding that “all of this is crucial for continuously discovering and commercializing suitable microorganisms at competitive costs at scale.”

Founder Bin Luo, who has a background in food manufacturing and agriculture, told Sina News that the company’s five-ton test facility in Qingdao is already producing samples for customers, and they are working on designing six new 50-ton lines, with a 9,000-square-meter plant is under construction. Bits x Bites says Changing’s single-cell milk protein, which is made from a fungi strain that is classified as an edible microorganism in China, can be used for all sorts of applications, from milk to chocolate to snacks. In a separate interview, Luo said they will be applying for FDA approval this year.

Mere decades ago, China’s dairy consumption was almost insignificant, and it still lags far behind compared to Europe or other countries in Asia. But, this is changing. Thanks to rising incomes, rampant urbanization and campaigning by industry associations, per capita consumption of milk is increasing steadily. Over the past two years, household dairy consumption has jumped 11.8 percent year-on-year to reach 42.3 kg in 2021 according to data from the the Ministry of Agriculture and Rural Affairs. Industry associations.

This burgeoning demand for dairy is not good news for the environment. Dairy is only second to beef when it comes to the worst food culprits for greenhouse gas emissions, which in turn is a driver of the worsening climate crisis. In addition, the dairy industry is linked to deforestation, water scarcity, antibiotic resistance and ethical concerns around animal welfare.

Beijing is committed to carbon neutrality by 2060, and it will be difficult to achieve such a goal without rethinking the country’s food system due to the country’s growing appetite for meat and dairy.

Precision fermentation could be a key part of the solution. Doris Lee, CEO of GFI Consultancy, a Shanghai-based strategic partner of non-profit think tank Good Food Institute APAC told Green Queen that “few countries are as well-positioned to scale up fermentation technologies as China, which can leverage its vast range of untapped biological resources, top-tier research institutes, and unparalleled manufacturing infrastructure to do for the nascent alternative protein space what the nation is already doing for clean energy and electric vehicles.”

In a New York times piece on the subject, leading environmentalist George Monbiot called precision fermentation “the most important environmental technology humanity has ever developed” while Time Magazine described the technology as having “the potential to change the entire food industry”.

READ: You’re Already Eating Foods With Ingredients Made Using Precision Fermentation, So Why The Fuss About Animal-Free Dairy?

GFI Consultancy has just released a report titled Driving the Future of Alternative Proteins: China Fermentation Industry Report (2022), which features insights from over 30 industry experts and researchers offering a comprehensive overview of the dozens of startups, multinational companies, academic institutions, and other key stakeholders that working to create protein from microorganisms.

According to Lee, Beijing is supportive of using fermentation technology to buttress protein production. “China’s leaders have made clear through their five-year national plans and public statements that obtaining protein from microbes will be a key part of increasing food security and protecting against future supply disruptions, meaning that companies at the vanguard of diversifying the nation’s protein supply could have very strong wind at their backs.”