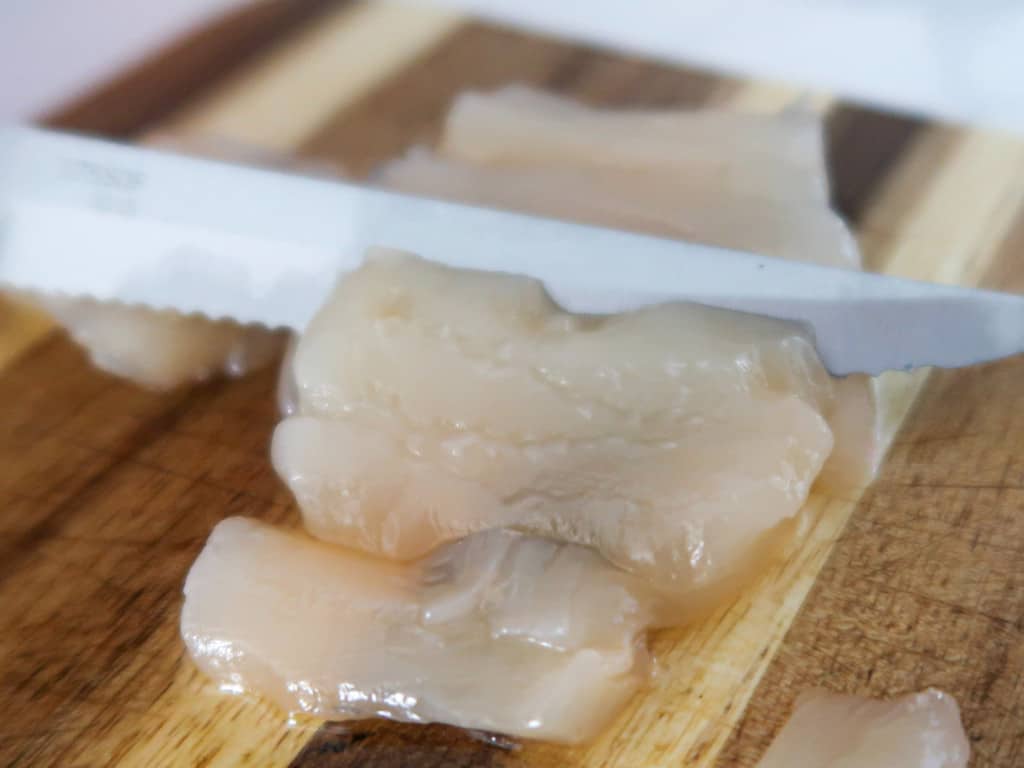 Having filed three patents, Aqua Cultured Foods is utilizing biomass fermentation and a proprietary strain of fungi to produce its seafood analogs, including tuna and whitefish. Microbial fermentation effectively ‘grows’ protein, instead of the food processing seen in many plant-based alternatives. This method allows it to retain its naturally occurring fiber and micronutrients, as well as being non-GMO.

The pre-seed stage company is preparing to scale production and build its infrastructure to be able to release its first commercial products in early 2022. A state of the industry report recently found that alt-seafood sales in the US grew by 23% in 2020 compared to the previous year, with other reports suggesting that 78% of consumers are keen to try alt seafood products.

CEO & Co-Founder of Aqua Cultured Foods, Anne Palermo, told vegconomist: “Biomass fermentation delivers a whole, unprocessed seafood alternative that is very different from plant-based seafoods available today. We can adjust the production conditions and inputs to create a different texture, shape, or nutritional profile. The excitement around these products is coming from several sectors, including restaurant and foodservice as well as fresh refrigerated set for grocery. In the same way some vegan products are now featured in the meat department, ours can be sold alongside animal-based fish at the seafood counter.”