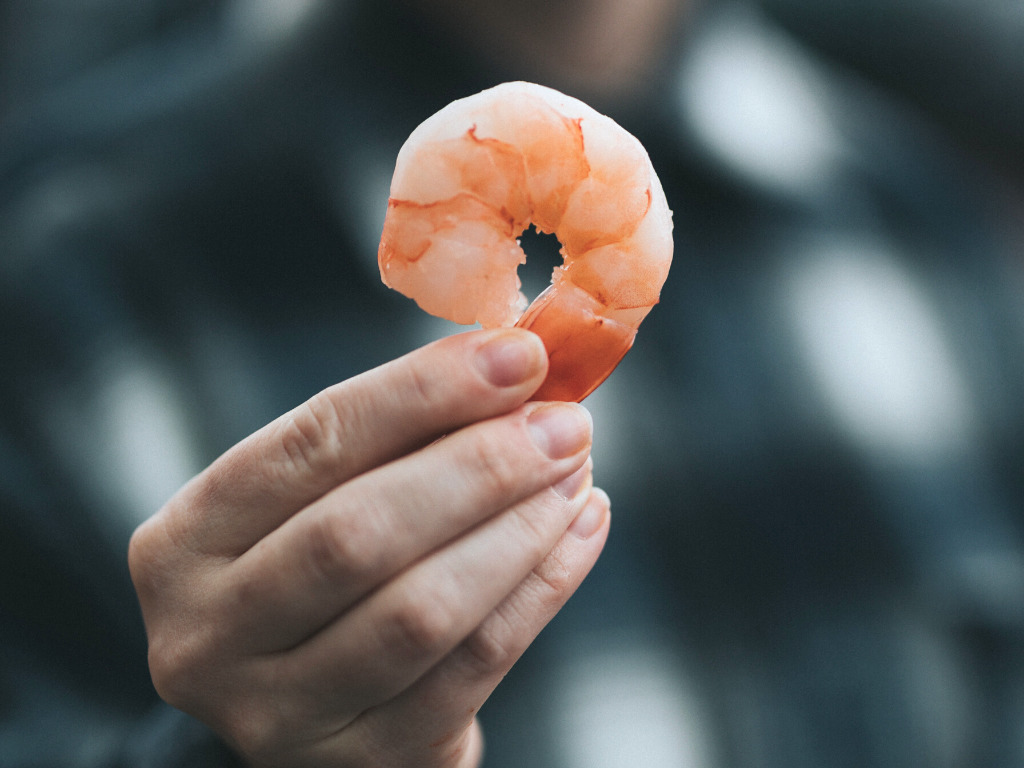 Ahead of its Series B fundraising round and following a restaurant press event, South Korea’s Cellmeat says its cell-based Dokdo Shrimp is market ready pending regulatory approval.

It’s been a busy year since Cellmeat closed its $4.5 million pre-Series A funding round to accelerate production and reduce costs for its cell-based shrimp. In May, it bagged another $8 million, bringing its total funding to more than $14 million. The biotech startup, which launched in 2019, has accelerated the development of its lab-grown shrimp, doubling to 10 kilograms per day. It has also expanded its offering to include other cultivated seafood options like lobster and crab meat.

It recently presented its work at the Seoul-based restaurant Sigolo, where Chef Kyong-Ho Lee prepared a range of dishes featuring the shrimp. The menu featured appetizers, salads, tacos, cold pasta, and mini burgers that all received rave reviews, the company said. The company is gearing up to increase production with the launch of a new facility Cellmeat says could be operational early next year. “We’ve been planning to build the Seoul center of 3,600 sq ft and have a mass production capacity of about 220,500LB per year in the first half of 2023 to promote commercialization of prototypes and products,” CEO Gil-Jun Park said in a statement. “Although it is difficult to make a simple comparison with other companies that are leading the cultivated meat industry, Cellmeat has evaluated that it is taking the lead in technology through its very own technology that has improved production efficiency. If the Cellmeat Seoul Center with the technology developed through the efforts of the past, is built in the first half of next year, it will cause a global sensation in terms of production efficiency.”

The company is doing all of this without the use of the controversial medium, fetal bovine serum. Cellmeat says it developed a proprietary animal-free technology that will also reduce costs, dropping shrimp meat’s price to less than $20 per kilogram. “In order to produce cost-efficient cultured meat, we need to ensure that our cells can be cultured at a low price. Additionally, further development of our technology is necessary in order to reproduce the physical texture and nature of meat,” Park explained last year.