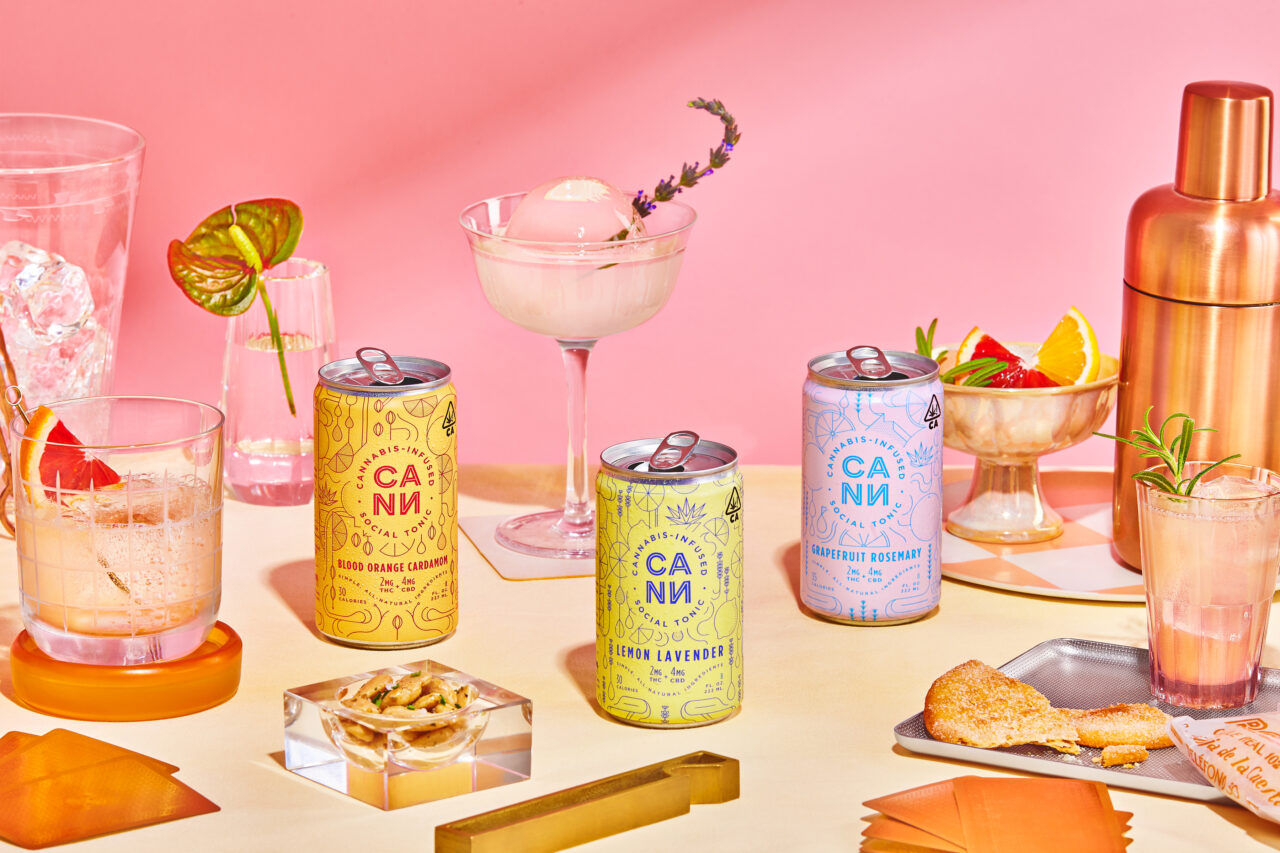 Infused beverage company and celebrity favorite Cann announced a $27 million Series A funding round coming from fresh institutional capital as well as existing investors like  Imaginary Ventures who added to its original investment. Cann was launched in 2019 and raised $5 million in a seed round in 2020.

In addition to this milestone funding round, Cann is also announcing its first international expansion with the brand’s launch in Canada. Cann’s Canadian expansion and Series A funding comes on the heels of an explosive year of growth that included 300% sales increase and expansion into four new U.S. states: Illinois, Massachusetts and Arizona.

Cann is known for its microdosed THC beverages that aim to change consumers’ relationship with alcohol. For now consumers in Ontario can purchase Cann’s THC social tonics, with British Columbia, Alberta and additional provinces launching in the coming months. To produce its award-winning beverages, Cann is partnering with Truss Beverage Co., a joint venture between MolsonCoors Canada (NYSE: TAP) and HEXO Corp. (OTC: HEXO) and a leader in the development of non-alcoholic, cannabis-beverages for the Canadian market. To bring its products to retailers across Canada, Cann is working with Kindred Partners, a premier specialty cannabis brokerage serving the Canadian adult recreational-use market.

“Over three years ago, we were told that consumers didn’t want cannabis in beverages and that they were, at best, a novelty, but this fundraise indicates that microdosed beverages are here to stay,” said Jake Bullock, Co-Founder of Cann. “Cann drinkers are desperate for an alternative to alcohol that actually delivers a social buzz and puts flavor first full stop.”

“Despite it being as difficult to sell Cann to Retailers as it would be to sell meat in a vegan grocery store, at the end of the day the consumer votes on the company’s success with their dollar,” said Luke Anderson, Co-Founder of Cann. “And as they keep showing up, the channel is finally starting to understand that they have more crowded stores when Cann owns the fridge.”

Each of Cann’s core products include 2mg of THC and 4mg of CBD and are designed to deliver a light, uplifting social buzz. Unlike most cannabis edibles and beverages, which typically offer higher doses of THC, Cann provides an approachable microdose that gives consumers full control over their experience. The products are vegan, gluten-free, with only 35 calories and each Cann has five all-natural ingredients with a strength that is similar to a beer or glass of wine. There are no artificial sweeteners or flavors, sugar substitutes, or cannabis taste.

“Cann is a company that prioritizes diversity and inclusion, even when it doesn’t immediately appear to impact their business performance,” said Rosario Dawson, actress and Cann board member. “And in doing so, earns unique distribution opportunities and achieves outsized growth. There are very few other cannabis companies that continue to nearly triple in size annually.”