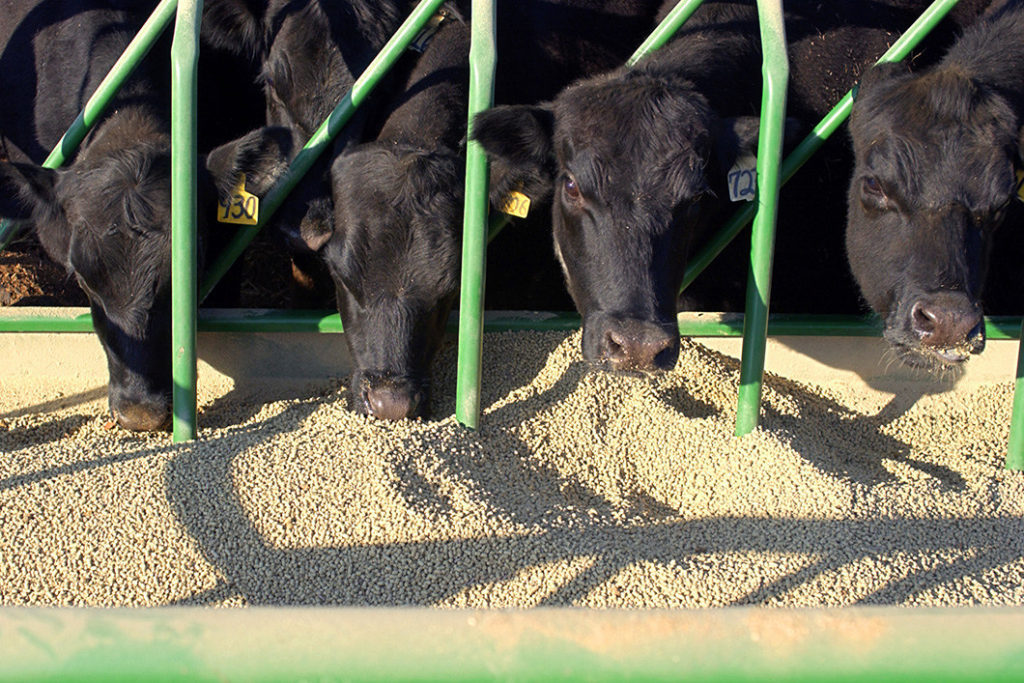 As concerns grow about Canada’s ability to hit its 2030 climate targets, World Animal Protection, in conjunction with Navius Research, is releasing a new report that shows if Canadians move from a high-meat consumption lifestyle to a low-meat consumption one (an 80% reduction), the impacts on greenhouse gas emissions would be significant enough to put Canada back on track to meet its 2030 climate targets.

“The findings of this report should be a wakeup call for governments and Canadians alike,” said Lynn Kavanagh, Farming Campaign Manager with World Animal Protection Canada. “Our diets are something that we can largely control and by moving to a diet that is more sustainable and increasingly plant-based, we can all do our part in achieving a net-zero society.”

This research is the first of its kind as it shows Canada’s true emissions within its agricultural sector. Canada’s emissions reporting on the agriculture sector excludes feed and fertilizer, as that’s classified under ‘heavy industry’.

World Animal Protection’s Animal-sourced food consumption and Canada’s emissions targets report uses a customized version of Navius Research’s existing energy economy model, gTech, which simulates the effects of energy and climate policy on technology adoption, energy use, GHG emissions, and the economy. The model was used to explore the impacts of shifting consumer food-consumption preferences and their impacts on Canada’s climate goals.

The impacts of meat consumption and animal agriculture on our climate are why World Animal Protection launched its Plan Meatless Better campaign this summer.

Canadians can go to planbetter.ca to answer a few questions about their eating habits and receive a personalized and customized plan and set of recipes tailored to their preferences.

Experts predict that without urgent and drastic shifts in global meat consumption, agriculture will consume the entire world’s carbon budget necessary for keeping global temperature rises under 2°C by 2050.