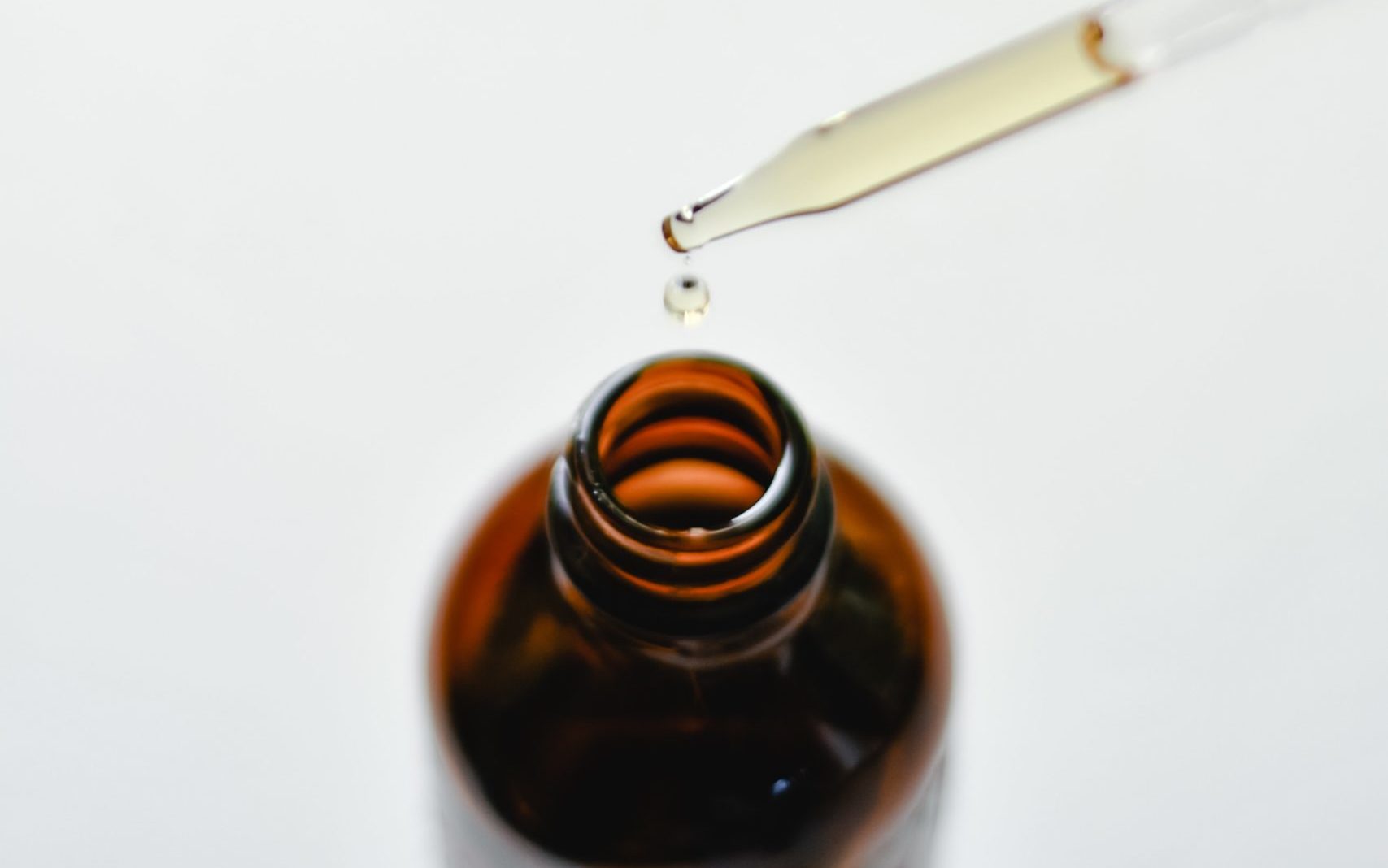 In a bid to replace palm oil, scientists at the Nanyang Technological University (NTU) in Singapore are looking underwater. A research team claims that oil extracted from specific strains of microalgae coil offer a viable alternative to the environmentally-harmful conventional choice.

The oil is claimed to offer personal health and sustainability benefits, according to findings published in the Journal of Applied Phycology earlier this year. In the publication, extracted microalgae oil is shown to lower cholesterol levels and contain fewer saturated fatty acids than palm oil, which are linked to heart disease and stroke risk. Environmentally speaking, the microalgae is regenerative, and abundant and harvesting is far less impactful than the deforestation linked to the palm oil industry.

The boycotting of palm oil has long been an issue. From an environmental standpoint it is an option that deserves more thought, from a practical point, it is difficult. Numerous products, across food and beverage, beauty and pharmaceutical applications, use palm oil.

To this end, instead of simply replacing the cost-effective ingredient, companies have sought to source ‘deforestation-free’ oil. This is not without its issues. Similar to illegal logging, it can be difficult to validate supply chain transparency. Cultivated alternatives appear to be a safer option and have drawn the attention of high-profile investors, including Bill Gates, but the need for entirely palm oil industry-removed alternatives remains.

Researchers at NTU partnered with peers at the University of Malaya in Malaysia. Together, they created a microalgae oil that could feasibly replace palm oil as an ingredient in various products. The process is claimed to have involved combining an algae solution with a naturally-occurring acid, before exposing the concoction to UV light to speed up photosynthesis. 14 days later, the microalgae were processed and treated with methanol to separate oils and proteins. The oil was collected and tested, proving suitable for edible applications.

The combined team calculated that a 100-gram bar of chocolate would need oil extracted from 160 grams of microalgae. This was deemed sufficient initial trialling to conclude that the oil has significant application potential throughout the agri-food-tech industry.

“Developing these plant-based oils from algae is yet another triumph for NTU Singapore as we look to find successful ways to tackle problems in the agri-food-tech chain, especially those that have an adverse impact on the environment,” William Chen, DSc, director of NTU’s Food Science and Technology Program, said in a statement. “Uncovering this as a potential human food source is an opportunity to lessen the impact the food supply chain has on our planet.”

NTU embracing the future of food

NTU has been making inroads into future-friendly innovations. In December last year, it unveiled a new course module dedicated to meat alternatives that began in January this year. The move represented a first of its kind in Southeast Asia and highlighted the changing tide of food production. The course was developed alongside the Good Food Institute Asia Pacific.

Also in December 2021, the university revealed one of its teams, also led by Professor William Chen, had successfully synthesised a plant-based emulsifier to replace eggs and dairy. A project to investigate the potential for food waste reclamation, the emulsifier was generated from spent brewing grains and holds commercial potential. It is being tested across a number of food and beverage types, including milk and ice cream. Mayonnaise and whipped cream applications have already proved successful.