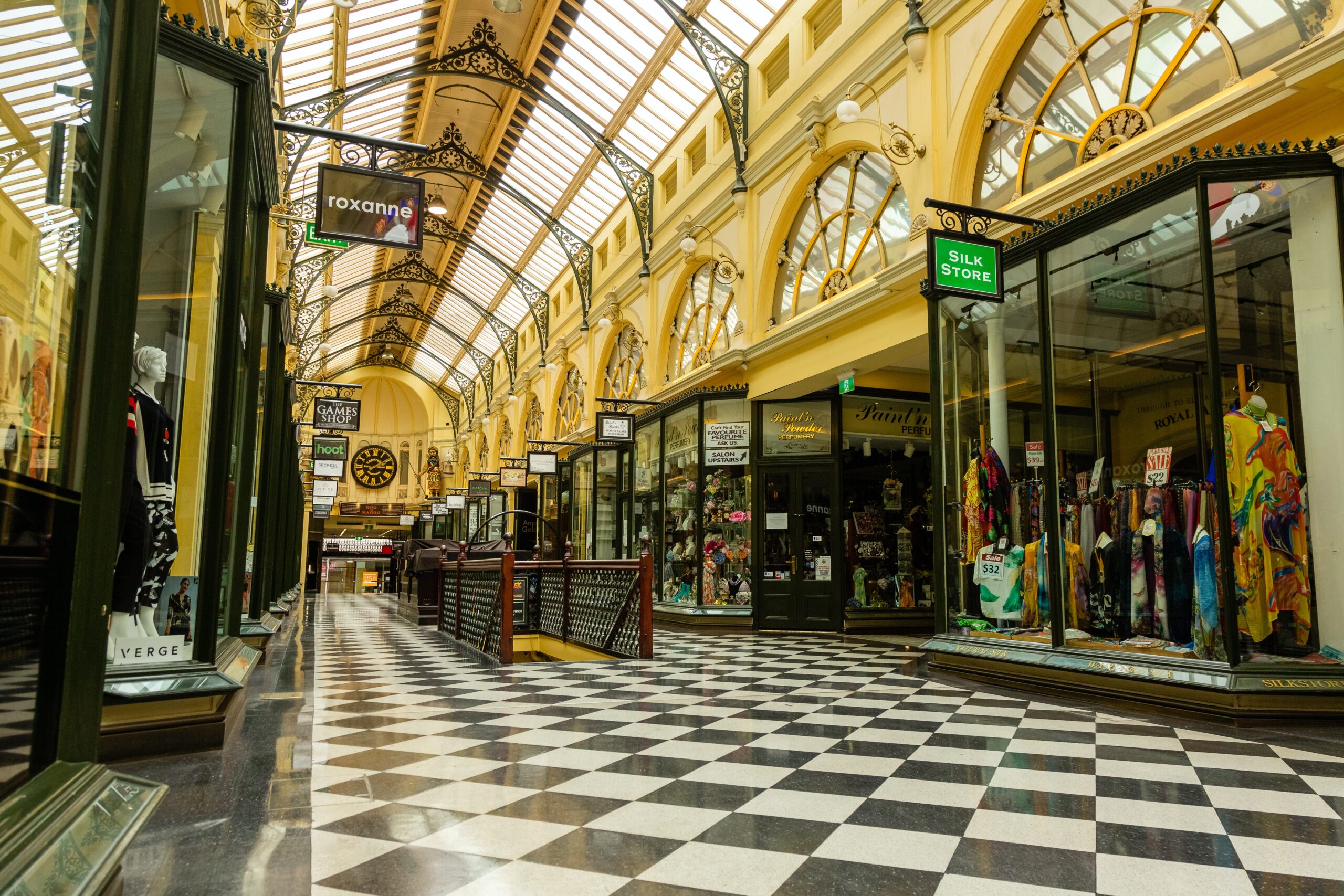 After 18 months of lockdown, the City of Melbourne is understandably anxious to get people back to the CBD and inner areas. Commercial vacancy rates are high, international student numbers have plummeted and the streets are dead.

The council’s $A2.6 million plan to provide “creatives and entrepreneurs” with “flexible, short-term licence agreements” should, however, ring alarm bells.

You can’t just add instant culture to activate an area. These kinds of efforts are not just exploitative, there is no evidence that they work.

Temporary use arrangements in Australia keep artists on the edge of being thrown out at any time.

As the council CEO Justin Hanney notes, artists will have the space month-to-month and the properties can be “taken back by the landlords/owners at any point in time”.

Serious cultural producers will tell you one of the most important components of their ability to work is security of tenure.

Perhaps unwittingly, though, the shopfront program may hold promise. Economists predict the current economic slump will persist for at least a year, meaning temporary users will likely be looking at a more meaningful time frame.

The program is part of the joint state government and council A$100m recovery fund, in addition to the state’s $A15 million package to support the hard hit creative sector.

These are positive initiatives. In crisis there is opportunity. Now, let’s think about how best to use this opening.

Read more: How COVID all but killed the Australian CBD

What do artists actually need?

Arts, music, performance and other cultural activities should be treated as neither saviours nor indicators of a city’s economic health. They exist in their own right, with many spin-off and flow-on effects for the city including associated anti-racist, anti-fascist, LGBTI+-welcoming, social, environmental and political activism.

The strength of a city’s cultural scene is not linked to its economic success. The exception is that the more successful the city becomes, the more the scene is at risk.

Some of the world’s best cultural scenes are in poorer cities: New Orleans, Chicago, Berlin. Some of the world’s best scenes that have since died were in cities that became rich: New York, London, Paris. In all of these cities, along with cities like Austin, Seattle, Brisbane and Melbourne, two key conditions existed for the seeds of those scenes to be sown. Plenty of space and cheap rent.

Cities known for their arts and cultural activity today make a point of supporting those scenes – such as in New Orleans with a stream of world famous festivals employing only local artists and paying them well – or still have land available for cultural use and cheap housing, such as in Chicago and Berlin.

But Berlin is changing rapidly. The city celebrated for its alternative scene is gentrifying, with vacancy rates shrinking and property prices and rents increasing (due more to the large tax incentives offered to companies to relocate to Germany’s capital than to any cultural activity). These trends place the scene under pressure.

Cultural entrepreneurs are responding by buying their venues, often with institutional assistance, before the land becomes too expensive. Housing activists are building their own co-ops, and artists are campaigning effectively for more social housing, rent caps and freezes and renationalisation of private housing companies.

Most of these initiatives are aided by considerable financial or government support, with cultural producers and entrepreneurs recognised and respected members of civil society.

Read more: How to help artists and cultural industries recover from the COVID-19 disaster

What could Melbourne do?

Melbourne’s large cultural scene has been fighting gentrification for decades. Organisations such as Fair Go for Live Music, Save Live Australia’s Music and most recently, Save Our Scene have clearly shown the threats from economic growth to local culture. Until very recently, government support has been sorely lacking.

But in the current economic climate, with vacancy rates higher and property prices and rents lower than they have been for years in the inner-city and stricken CBD, a real opportunity exists to literally as well as metaphorically embed the scene in the city’s fabric.

Part of the $A100 million recovery fund should provide deposits and guarantees for artist and artist-collective purchases of inner-city property. That would take those places out of the market and secure a place for the arts for the long term.

The state government and council could broker secure, long-term leases for cultural producers, using influence and incentives to negotiate reasonable rentals that would give owners secure, long-term revenue streams.

They could help venues, performance spaces, galleries and cinemas to fully open up again. Permanent arts spaces could be secured in the Nicholas Building – a hive of cultural production right on the doorstep of the Town Hall.

The Nicholas Building is on the market, and artists fear they may lose it to development. Could it, instead, enter into public or collective ownership?

The pandemic-induced slump will pass and Australia’s cities will come to life again. They are stable and secure places to invest. Students will return, vacancies will decline and commercial and residential rents will increase, irrespective of the health of arts and culture.

Now is the time to act. If Melbourne’s state and city governments do not take the chance now to value what we are lucky to still have, we may lose it forever.