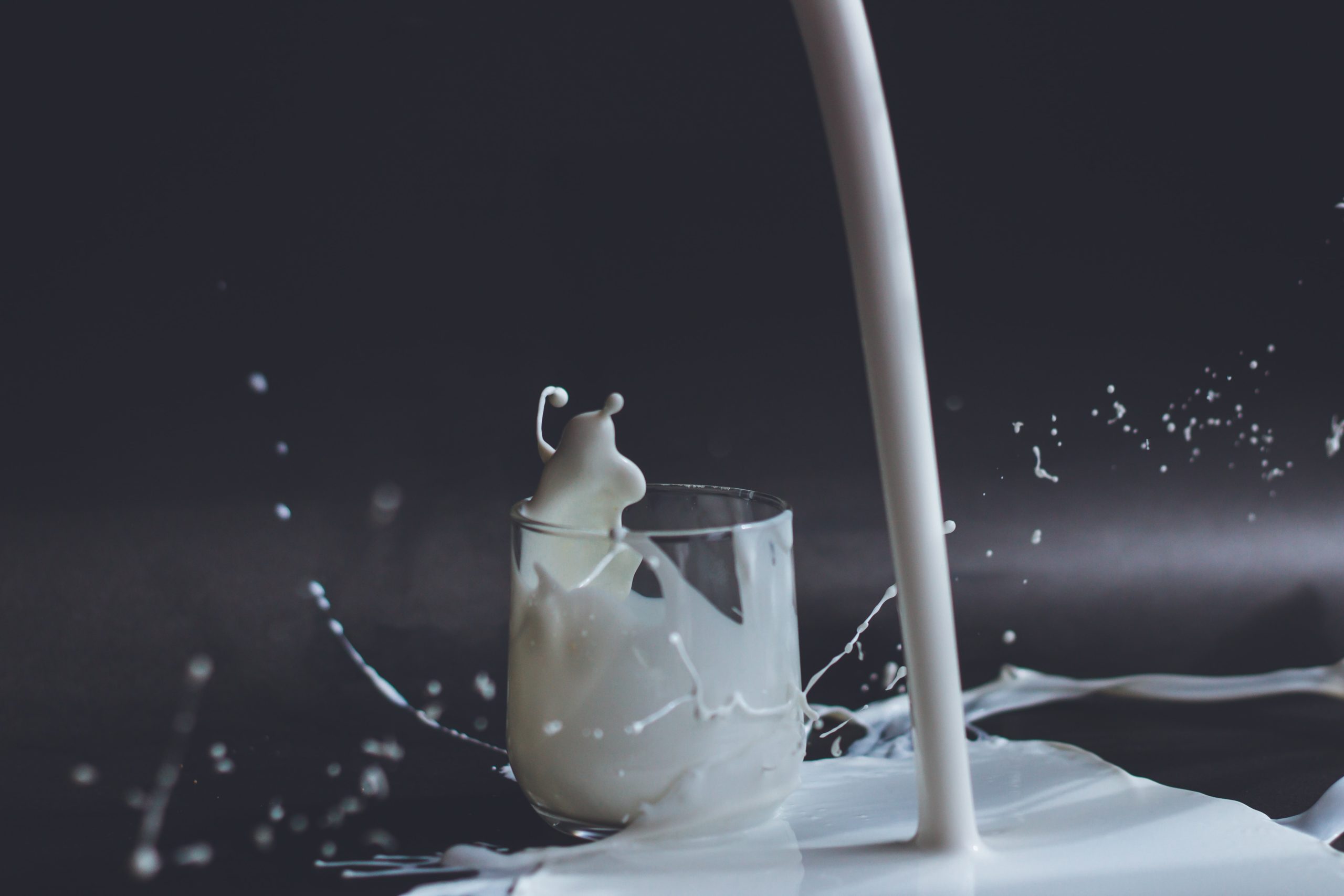 Founded in 2021, Brown Foods claims to have developed “real” whole milk in a laboratory setting. The breakthrough took less than three months for the Boston and India-based startup, which just closed a $2.36 million seed round. Participation has been confirmed from Y Combinator, AgFunder, SRI Capital and Amino Capital, amongst others.

A Y Combinator alumnus, Brown Foods was founded by a group of friends who met at the Indian Institute of Technology, Delhi. Motivated by a lack of access to nutritious milk alternatives the group claims to be the first company in the U.S. to have made “real cow’s milk”. Similarly to cultivated meat, regulatory approval has not yet been granted for cultivated dairy in the U.S., or anywhere else.

Mapping the profile of cow’s milk

Using bovine mammary cells, Brown Foods has been able to prototype its UnReal Milk development. “We validated for the major macronutrients, the proteins, the fats and the carbs,” Sohail Gupta, co-founder and CEO of Brown Foods told TechCrunch. “We could see that the profiles for those were similar to milk at large-scale quantities, and as a result, we could say that we have a superior product from the lab.” The startup claims that, even at scale, it can compare to the taste and texture of conventional milk. UnReal Milk is also slated to be suitable for converting into other dairy products, including cheese, ice cream and butter.

Dairy, minus the environmental impact

Brown Foods cites the desire to produce a milk alternative that prevents further climate change and cruelty to animals as a motivating force. The dairy manufacturing sector accounts for around 30 percent of all livestock production emissions. This translates to 2.1 gigatonnes of carbon dioxide equivalent a year. With the global demand for dairy increasing, at least up until 2030 if predictions come true, alternatives to conventional milk production need to be found. The alternative dairy sector is expected to be worth $50 billion by 2028. Plant milk is anticipated to dominate the sector, at least until newer developments have been proven as more than just viable concepts and accepted by consumers. Cultivated milk is being looked at as a less emissions-intensive way to get cow-derived dairy. It should not be confused with entirely animal-free milk such as those developed through precision fermentation. Brown Foods claims that its UnReal Milk product has a 90 percent smaller carbon footprint when compared to conventional milk.

As with cultivated meat startups, Brown Foods is looking at the complexities of scaling for meaningful production. The recently acquired seed funding will be funnelled into a modest initial scaling project, anticipated to begin within the next 12 months. Product development will also be funded by the recent raise. “The top-level roadmap of how we are thinking is doing some kind of sampling where we can actually get feedback and learn what things look like and then go toward the kinds of products we will have for commercialization,” Gupta told TechCrunch.

Other players in the cultivated milk space

In March, Montreal-based Opalia revealed that it has successfully developed cell-based milk, without the use of fetal bovine serum. Formerly called Bettermilk, the startup uses all the necessary components of conventional cow’s milk to create a product that is not bio-identical but is comparable in taste. The company was founded in line with animal welfare concerns and environmental impact awareness. It secured $1 million in pre-seed funding and is currently continuing its R&D cycle and looking to start costing scaled production. Israel’s Wilk Technologies is pushing ahead with its development of cultivated animal and human breast milk. The startup secured U.S. patent approval for procedures and technology associated with both and is looking to develop processes fr commercial scale-up.