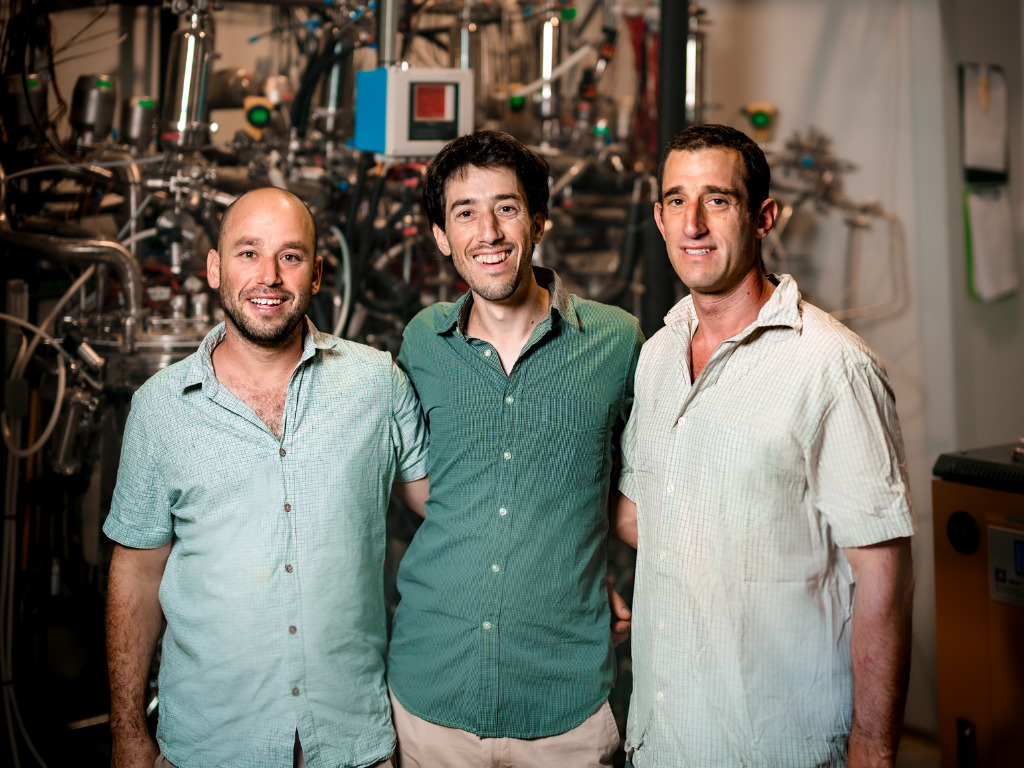 Israel’s Brevel has closed a successful seed funding round, scooping $8.4 million during the raise. Participating investors included FoodHack, Good Startup VC, Tet Ventures and Nevateam Ventures, amongst others. Grants were also awarded by the E.U.’s Horizon 2020 programme and Israel’s Innovation Authority. The cash injection will be used to construct a pilot production plant. The location will allow for a scaled build-out of proprietary technology and R&D capabilities.

Brevel is engaged in the development of sustainable plant-based protein. Its efforts are centred around non-GMO microalgae varieties grown cost-effectively and with minimal environmental impact. The startup claims to have developed a protein that is colour and taste-neutral and manufactured at a comparable price to leading alternatives soy and pea.

Breaking through the price barrier

As a protein source, microalgae is highly sustainable but there are barriers to commercial viability including high production costs and palatable taste. The startup claims to have solved these issues using proprietary technology that utilises sugar-based fermentation of microalgae with extreme light exposure. The result, according to Brevel, is a protein that is nutritionally beneficial and neutral in flavour, making it suitable as an additive to other food sources.

“For the first time, Brevel will be providing a truly sustainable solution which is not only tasty and blends perfectly into different food applications to increase their nutritional value, but is also at an affordable cost which puts it on the path for global-scale mainstream adoption.” Yonatan Golan, CEO and co-founder of Brevel said in a statement. “As early as Q4 2022, Brevel’s first commercial factory will provide a solution that the food industry has been waiting for, for too long”.

The science behind the claims

Brevel has developed a fully automated production system. The indoor manufacturing equipment is sterile and lit from within, to a high degree. This allows the microalgae being used to grow more efficiently at a cost reduction of more than 90 percent, compared to traditional algae-based systems.

The varieties of plants chosen by Brevel are able to synthesise useful nutrients and adopt added functionality only captured in the presence of certain light formats. Technology has been developed to exploit these exact illumination types.

With seed funding in place, Brevel is looking to enlarge its manufacturing capacity with a view to proving the viability of its microalgae development, at mass-production levels.

“Seeing Brevel’s achievements over the last few years, we are convinced that Brevel not only has great product-market fit, but that they have what it takes to become a market leader,” Arman Anaturk, CEO and co-founder of FoodHack said in a statement. “Brevel’s scalable solution has the potential to help millions of people around the world eat dairy-free products that have excellent nutritional values at the right price. Our decision to invest in Brevel is an easy one and we are pleased to support Yonatan and his team on the journey.”

Microalgae is being heralded as a serious contender in the increasingly competitive alt-protein space. Its applications are as diverse as the number of varieties grown in the world’s waterways and startups and huge conglomerates alike are seeking to benefit from its superfood status.

In 2021, Canadian startup Smallfood unveiled its new strain of microalgae that it claimed could create a “perfect protein”. Sustainable and able to be grown in seven days, using biomass fermentation, it was designed to be used in alternative meat products to add nutritional value. Last month, the company revealed it has produced a whole food ingredient that can improve the taste and nutrition of alternative seafood, again, using microalgae.

Global food giant Nestlé threw its hat into the algae ring by partnering with Netherlands -based Corbion. The two have announced plans to work together to create microalgae-based ingredients that can be added to plant-based food lines.

Most recently, New Zealand startup NewFish emerged from stealth with a mortadella analogue, made using microalgae. The company has just closed a pre-seed funding round, raising approximately $816,000 to accelerate the production and launch of its alternative hybrid seafood products.