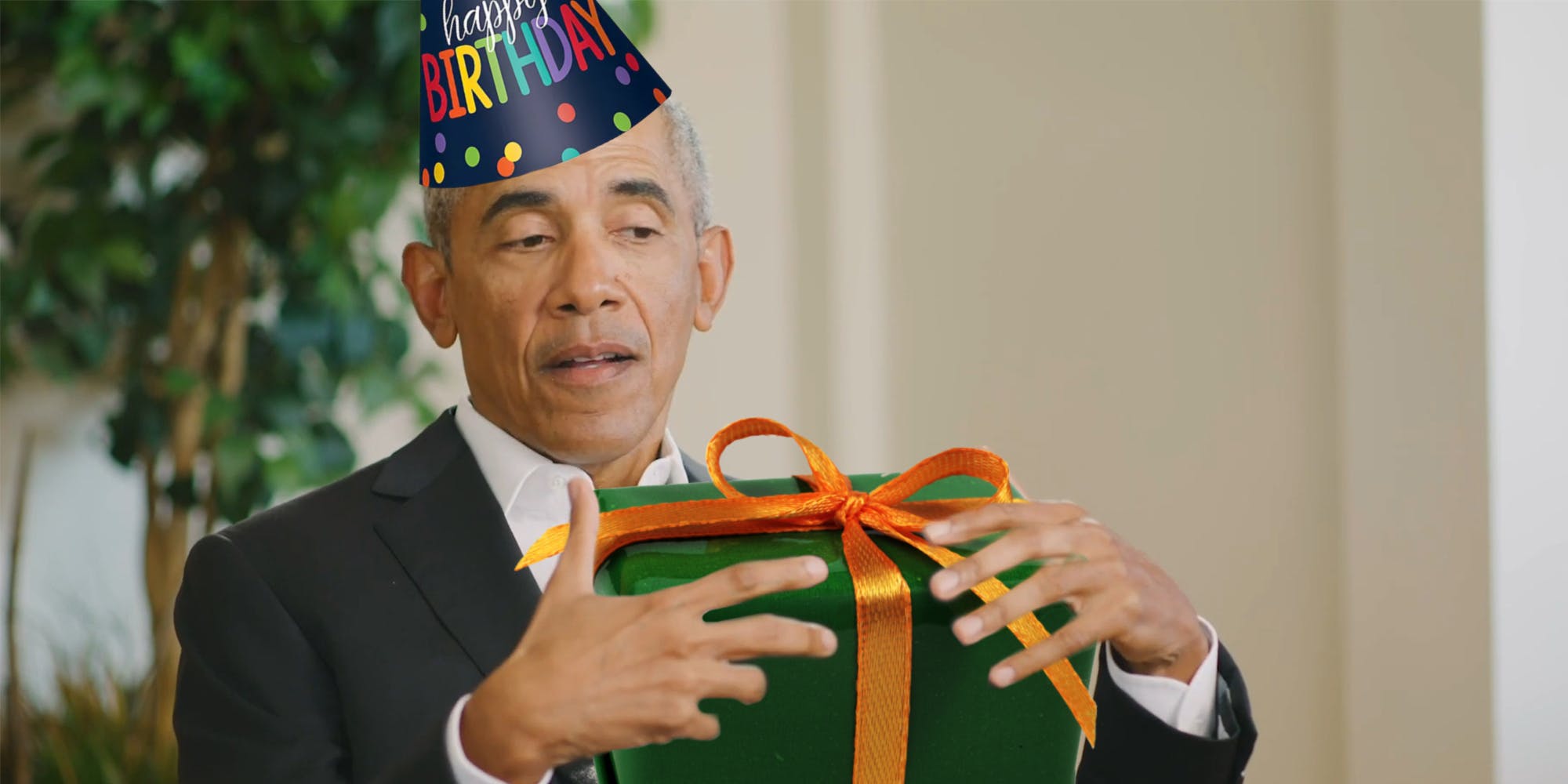 The scaled-back birthday party – held at Martha’s Vineyard last weekend – was set to feature at least one plant-based menu comprised of some of the world’s beloved brands.

The renowned politician celebrated his birthday last Wednesday. It came as the news broke that the Met Gala was going vegan this year too. Bloomberg spoke about the party with some individuals close to the event, who chose to have their identity concealed. Grammy Award-winning musician Questlove curated the vegan menu. It reportedly featured Questlove’s Cheesesteak Eggrolls, made Impossible Foods’ plant-based beef, and Perfect Day’s vegan cheese sauce. Also on the menu was Spam Musubi, made with Impossible Foods’ vegan beef and pork, and Eat Just’s vegan egg. Bloomberg noted that it wasn’t clear whether there will be a separate meat-based menu for the event, which originally included hundreds of guests. But now, only close friends and family are invited due to concerns about the COVID-19 delta variant. According to a host of news outlets, the guest list featured the likes of John Legend and Chrissy Teigan, as well as Beyoncé and Jay-Z.

It is widely understood that the former POTUS is neither vegan nor vegetarian. Despite this, his wife and former First Lady Michelle Obama is an advocate of healthy eating. For example, she launched the Let’s Move! campaign, which focussed on transforming nutrition education and encouraging exercise in order to tackle childhood obesity. Additionally, Obama has spoken out about ‘respecting’ those on a meatless diet in the past. In 2017, he said: “What is true is I am not a vegetarian. I respect vegetarians, but I am not one of them.” He also made nods to the connection between hiking greenhouse has emissions and animal agriculture, PETA reports. The charity worked on encouraging the couple to go plant-based by sending them a ‘vegan care package’ complete with a copy of Cowspiracy. The post Barack Obama Celebrates 60th Birthday Dinner With Plant-Based Menu appeared first on Plant Based News. plant-based plant based eat just impossible foods perfect day meat beef pork cheese