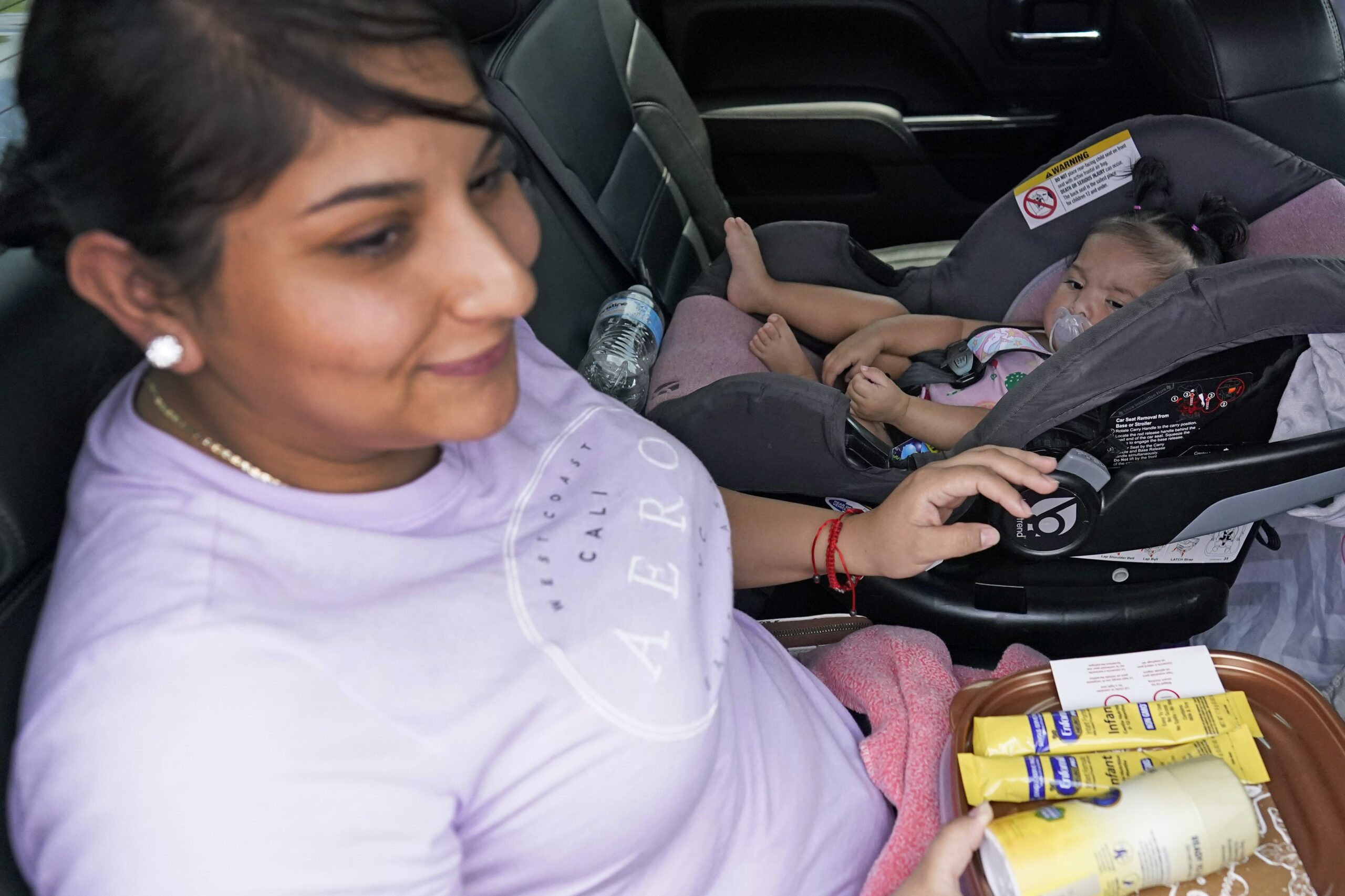 The conditions that led to a shortage of baby formula were set in motion long before the February 2022 closure of the Similac factory tipped the U.S. into a crisis.

Retailers nationwide reported supplies of baby formula were out of stock at a rate of 43% during the week ended May 8, 2022, compared with less than 5% in the first half of 2021. In some states, such as Texas and Tennessee, shortages were over 50%, which has prompted parents to travel long distances and pay exorbitant sums of money to grab dwindling supplies of formula for their babies.

News that the Food and Drug Administration and Similac-maker Abbott have reached a deal to reopen the formula factory in Sturgis, Michigan, is welcome news for desperate parents, but it will do little to alleviate the shortage anytime soon. This is in no small part because of the very nature of America’s baby formula industry.

I research and teach supply chain management, with a special focus on the health care industry. The closure of the Similac factory may have lit the fuse for the nationwide shortage, but a combination of government policy, industry market concentration and supply chain issues supplied the powder.

What prompted the baby formula shortage

On Feb. 17, Abbott initiated a voluntary recall after four infants were hospitalized with infections from the bacteria Cronobacter sakazakii – two of them died – after consuming baby formula manufactured in their Sturgis facility. The factory was also shut down.

The FDA has identified no new cases but has not yet approved reopening the Sturgis facility, which is responsible for about half of Abbott’s U.S. supply. Abbott said it entered into a consent decree with the FDA that paves the way to reopening the facility once certain conditions are met.

Shortages of baby formula have led major U.S. retailers including Target, CVS, Walgreens and Kroger to restrict the amount of formula a consumer may purchase. These shortages are disproportionately hurting low-income families and those who do not have the resources to travel long distances to find alternative sources of baby formula.

The root of the problem begins with a concentration of production.

Two companies – Abbott and Reckitt Benckiser, which makes Enfamil – dominate the industry with about 80% of the U.S. market. Nestlé, which sells baby formula in the U.S. under its Gerber brand, controls another 10%.

Part of the reason these companies are so entrenched in their position is that Abbott, Reckitt and Nestlé are the only makers approved by the U.S. government to provide baby formula through the Special Supplemental Nutrition Program for Women, Infants and Children, known as WIC, which provides supplemental food to low-income families.

WIC, which reimburses companies at 15% of the wholesale cost, is responsible for 92% of supermarket sales of milk-based powder formula in 12-to 16-ounce containers and 51% of all sales in other sizes.

The federal government provides WIC grants to each state, which then contracts with one of the three companies. While WIC is a critical program to feed the most vulnerable, government support of this program has the unintended consequence of creating a de facto monopoly in each state.

The amount of WIC funding to these three established companies makes it difficult for any startup to make significant inroads in the baby formula industry. There is little chance they can capture the market share necessary to justify a significant investment. Since only a handful of manufacturing facilities are approved for production of baby formula in the U.S., startups don’t have the volume required to produce in these facilities.

Another reason for the intense concentration is import controls.

About 98% of the formula consumed in the U.S. is produced domestically, whether by a U.S. or international company. While facilities abroad such as those in Mexico, Chile, Ireland and the Netherlands meet the FDA’s nutrition standards, a failure to meet its labeling guidelines prevents them from exporting to the U.S. As a result, some consumers order unapproved formula over the internet from Europe and elsewhere, which may then be confiscated at the border.

International manufactures also face high tariffs, which can be as high as 17.5% depending on volume. That’s one reason Canadian producers, which are subsidized by their government, have mostly steered clear of the U.S. market. And the United States Mexico Canada Agreement, which came into force in 2020, included a provision that made it even harder for Canada to ship baby formula south in an effort to protect domestic producers.

The pandemic-related problems that have beleaguered global supply chains have also played a role.

Like in other industries, baby formula makers have long tried to make their supply chains as “lean” and efficient as possible. That means they aimed to minimize the amount of time baby formula spent sitting – unprofitably – on warehouse shelves and send the goods from factory to retailer as quickly as possible. The problem is that when there’s a surge in demand or a drop in supply, shortages can result. The leaner the supply chain, the larger the potential disruption.

The WIC program also encourages a lean supply chain because it reimburses just 15% of the wholesale price. The huge volume means the companies can still be profitable, but the lower margins per sale encourage them to keep a very efficient supply chain.

In March 2020, formula sales surged as people stockpiled pretty much everything. But that led sales to drop as parents worked through all that extra formula. That prompted makers to reduce production. And now in 2022, demand jumped again, especially after reports spread of the Similac recall. And with demand soaring and supply down significantly because of the Sturgis plant’s closure, shortages were inevitable.

Shortage is far from over

Both the Biden administration and companies have announced a variety of measures to end the shortage.

Some companies, such as Reckitt, say they have stepped up production and are running factories seven days a week to get more formula to stores.

The FDA is expected to soon announce the loosening of import rules for baby formula, and some states are allowing WIC recipients to use their rebates to buy formula from companies other than the one on the contract. Abbott has already agreed to honor rebates for competitor products in states where they have WIC contracts.

Abbott and Nestlé are also speeding up shipments from their FDA-approved facilities overseas.

The best way to end the shortage – getting the Sturgis plant online and its formula on retail shelves – will take two months.

Ultimately, preventing this kind of situation from happening again will require changes to government policy and business practices. I believe the government’s de facto monopolies should be opened up to more competition. And formula makers may just have to accept a little less profit from supply chain efficiencies as a cost of doing business – and as a way to ensure families won’t again be faced with the loss of a product so vital to their babies’ survival.

Kevin Ketels does not work for, consult, own shares in or receive funding from any company or organization that would benefit from this article, and has disclosed no relevant affiliations beyond their academic appointment.