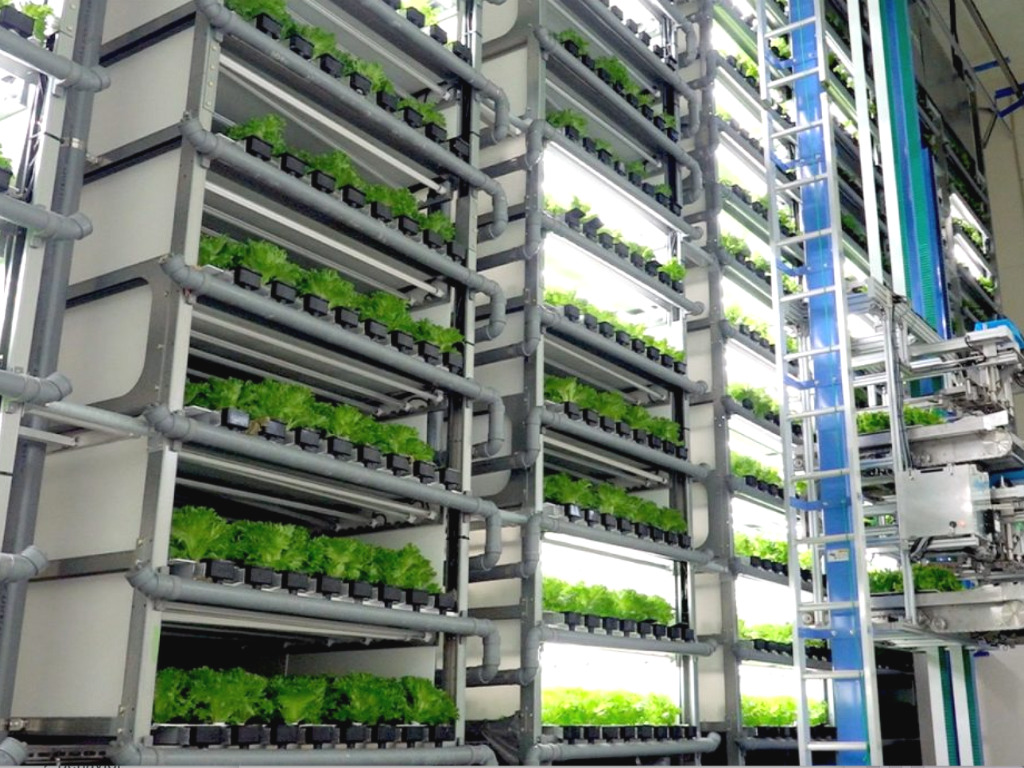 Marking the largest single fundraising for food tech in Japan, vertical farming giant Spread has secured $30 million (¥4 billion) in its Series A.

The Kyoto-based vertical farming operation is not new to the food space. It’s been focused on sustainably grown produce for city dwellers, which it markets under the Vegetus umbrella, since 2007. The brand’s lettuce is sold in 4,500 stores across Japan. Spread has sold more than 90 million packs of its vertically grown lettuce over the last fifteen years.

Spread targets new farm locations in highly populated areas in order to reduce transport time and deliver the freshest produce possible. According to the company, it uses just one percent of the water used in conventional farming. Its production loss rate is lower than conventional, too—ten percent for Spread compared to the 40 percent average.

But the company is ready to leap into new technology, namely vertical farming automation. The new funding is going to develop Spread’s automated vertical farm, Techno Farm Fukuroi, slated to be operational in 2024.

Strawberries were recently added to the company’s roster; the vertical, automated farming allows Spread to produce them without pesticides. Strawberries are among the most highly sprayed crops, frequently making the Environmental Working Group’s Dirty Dozen list of most contaminated produce.

For its strawberry production, the company introduced bees for pollinating, “we have achieved stable pollination indoors under LED lighting,” the company says. It’s now working to scale up the technology to take globally.

“To answer [the] world’s growing needs of food supply, Spread is widening its product range by working on fruits and alternative meat, and is looking to expand globally in the future,” Spread said in a statement. “The ultimate goal is a ‘global food infrastructure,’ where all people are free from the food anxiety”.

“Since its establishment, Spread has always strived to create a sustainable society where future generations can attain peace of mind,” the company said.