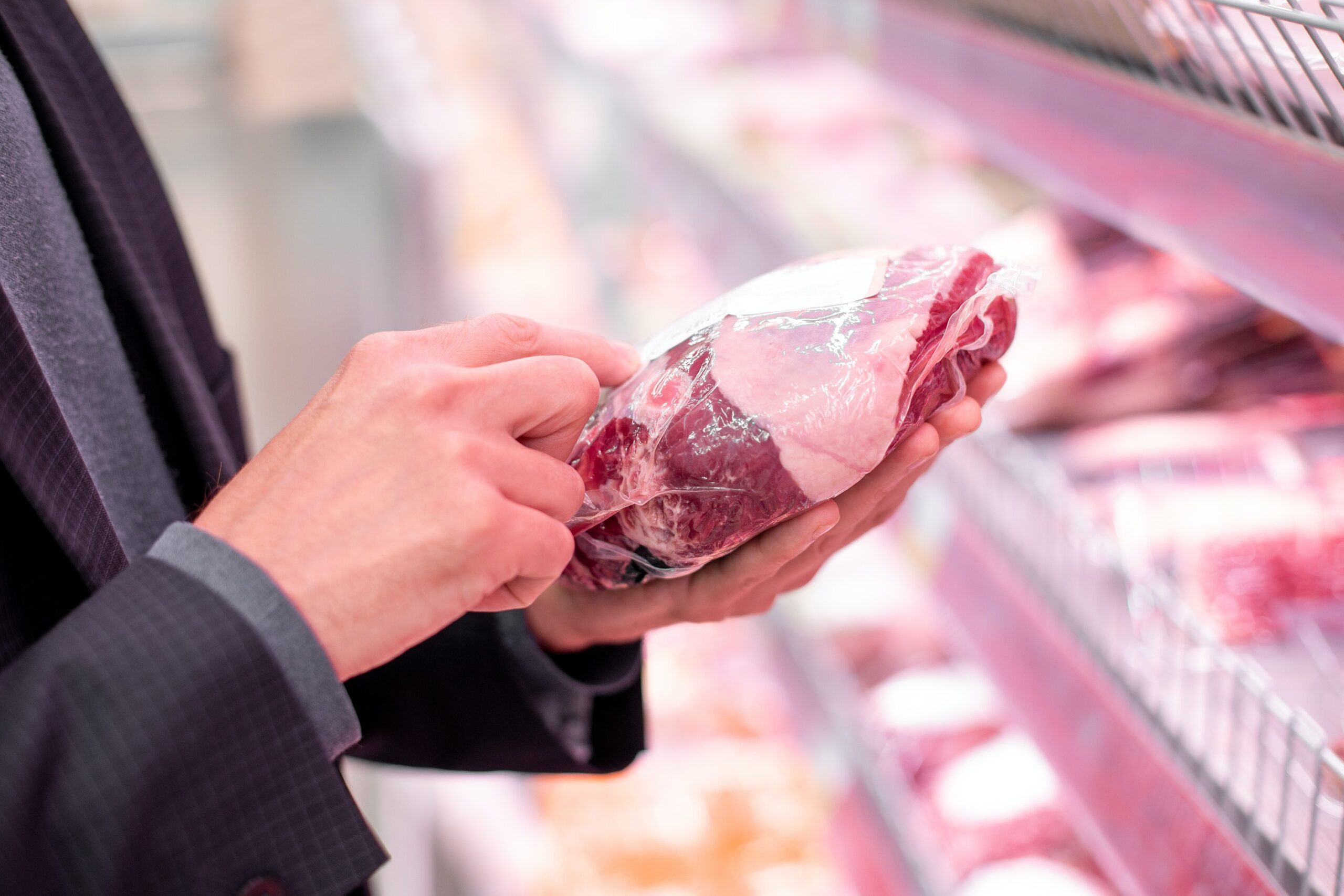 Rearing livestock and growing crops to feed them has destroyed more tropical forest and killed more wildlife than any other industry. Animal agriculture also produces vast quantities of greenhouse gas emissions and pollution.

The environmental consequences are so profound that the world cannot meet climate goals and keep ecosystems intact without rich countries reducing their consumption of beef, pork and chicken.

To slash emissions, slow the loss of biodiversity and secure food for a growing world population, there must be a change in the way meat and dairy is made and consumed.

A rapidly evolving market for novel alternatives, such as plant-based burgers, has made the switch from meat easier. Yet in countries such as Britain, meat consumption has not fallen fast enough in recent years to sufficiently rein in agricultural emissions.

Instead, prices on meat and other animal products will eventually need to reflect all this damage. There are several ways to do this, but each intervention poses its own difficulties.

In our view, the most likely result will be simple, direct taxes on meat and animal products. Our latest research, published in the Review of Environmental Economics and Policy, considered how an environmental tax on meat could work.

Our calculations suggest that the average retail price for meat in high-income countries would need to increase by 35%-56% for beef, 25% for poultry, and 19% for lamb and pork to reflect the environmental costs of their production. In the UK, where the average price for a 200g beef steak is around £2.80, consumers would pay between £3.80 and £4.30 at the checkout instead.

Fortunately, our research found that a meat tax, if implemented correctly, need not increase the pressure on poorer households – or the farming industry.

Before food prices soared in response to the Russian invasion of Ukraine, the idea of a meat tax was already being mulled by agricultural ministers in countries like Germany and the Netherlands. Even if a meat tax is currently unthinkable in the current political environment, higher taxes on meat and dairy may become inevitable to decarbonise agriculture at the necessary pace for limiting global heating to at least 1.5°C.

Read more: Global food system emissions alone threaten warming beyond 1.5°C – but we can act now to stop it

Our analysis showed that by redistributing revenue from a tax on the sale of meat and animal products evenly across the population, in the form of uniform lump sum payments at the end of each year perhaps, most people on low incomes would have more money than before the tax reform.

Would people spend this compensation on meat or other products tied to high levels of pollution? Research from British Columbia in Canada showed that returning the proceeds from a carbon tax to citizens had no significant effect on how much the province cut emissions (between 5% and 15%). Making meat relatively more expensive would most likely encourage people to spend their money elsewhere.

Part of the tax revenue could finance subsidies for growing vegetables, grains and alternative proteins, or help low-income households meet their food bills on a more regular basis.

Just as meat and dairy must become more expensive, healthy and sustainable plant-based foods should become more affordable. Using revenue from a meat tax to cut value-added taxes on fruit, vegetables, and grains for example, could provide much-needed relief to poorer households during a cost of living crisis, while encouraging everyone to reduce their intake of animal products.

Other types of regulation, such as stricter rules on managing animal feed or manure more sustainably, run the risk of putting domestic livestock farmers at a disadvantage compared to competitors from abroad who are not burdened with the additional costs of complying with these rules. This is why a form of “border adjustment”, as economists call it, is also necessary to include products from overseas.

A tax levied on any firm selling meat – including restaurants and cafes as well as supermarkets – in a given country would capture all meat producers. Other research indicates that consumers are typically more supportive of environmental taxes of this nature if they are phased in with a lower tax rate initially.

Some of the revenue raised by the tax could be given directly to farmers, leaving them with higher profits than before. This could be paid according to their work stewarding the land, restoring habitats like peat bogs. Or, it could help them invest in the transition to new income streams, such as producing high-quality, organic meat from low-density herds which, when consumed in much lower quantities, may still be compatible with emissions targets.

Taking steps to make plant-based foods more affordable and meat substitutes more attractive will pave the way for a future in which it’s possible to make meat and dairy much more expensive. The good news is that – once their time has come – meat taxes could actually help us eat better, at lower cost.

If implemented correctly, a meat tax could protect the environment, while helping secure a sustainable future for livestock farmers, as well as affordable and sustainable food for all.