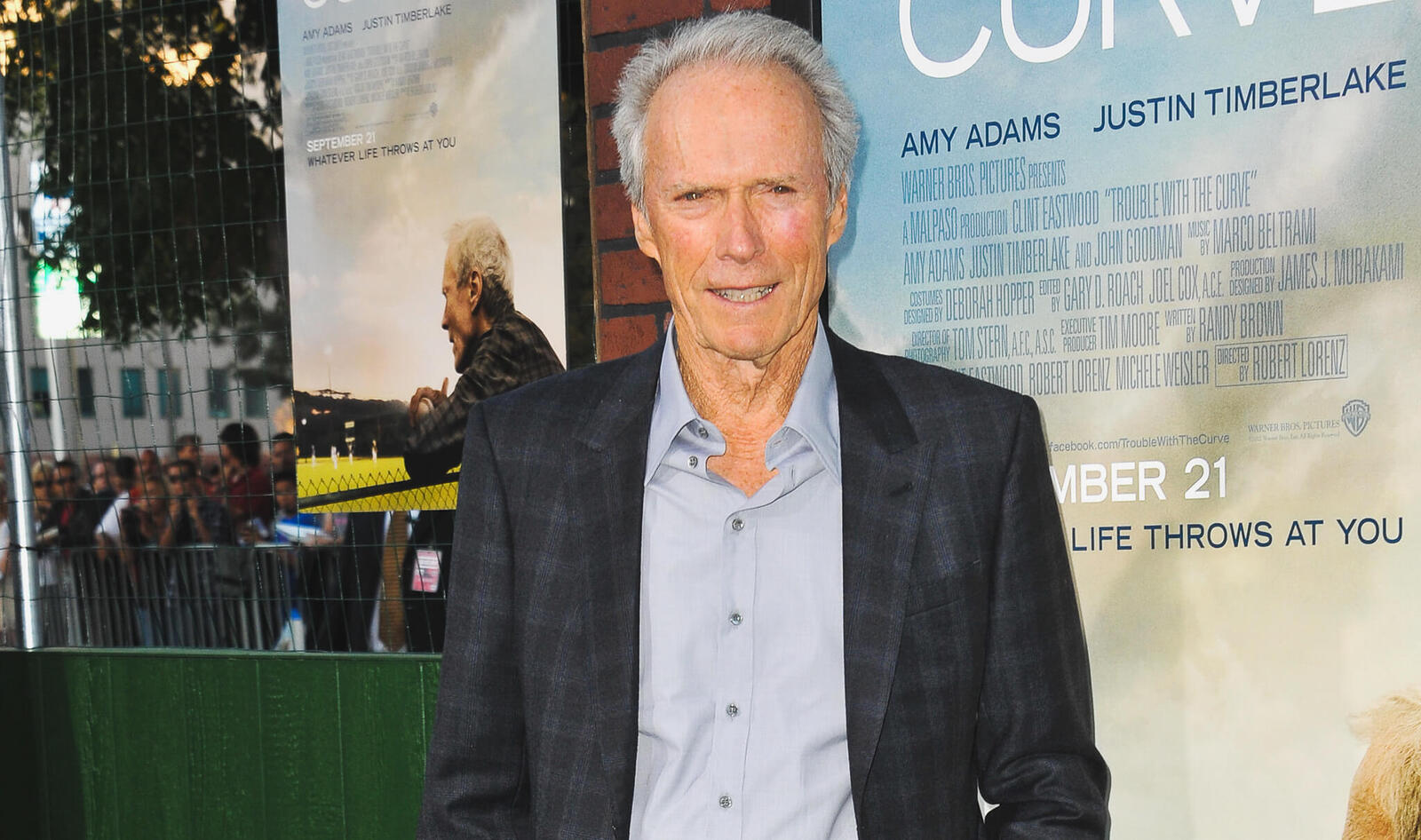 At 92 years old, actor Clint Eastwood has been in the Hollywood spotlight for decades but his newest project, a documentary called Why on Earth, could be one of his most important roles. Created by animal-rights advocate and filmmaker Katie Cleary, the documentary was filmed across five countries and focuses on the way humans have destroyed animal habitats and are ultimately destroying themselves by fueling the climate crisis through unsustainable practices such as deforestation for palm oil production, poaching, shark finning, and animal agriculture.

“I am an animal person,” Eastwood said in the film’s trailer. “I appreciate the beauty of them. I just want to see everything live.”

Eastwood’s appearance in the film lends the weight of his fame to the cause of mitigating the climate crisis by making important changes, such as a transition to more sustainable food systems and diets. “The plant-based diet should affect positive changes for the well-being of animals and people,” he said.

Clint Eastwood in Why on Earth

While Clint Eastwood is best-known for his roles in Western-themed films, Why on Earth reveals a different side of the award-winning actor for the first time. Cleary—who founded animal welfare organization Peace 4 Animals—first connected with Clint Eastwood through his daughter Alison Eastwood, who is the co-founder of Eastwood Ranch Foundation which focuses on rescuing animals from high-kill shelters in Southern California.

In Why on Earth, Cleary gave Clint Eastwood the opportunity to discuss his love of animals and offer insight about how to ensure their survival. “He takes us through the whole process. He’s incredible. He’s a huge animal lover,” Cleary told Fox News. “So, this film really just brings out an amazing side to him that maybe a lot of people haven’t seen, which is that compassionate side, especially for animals.”

In addition to Clint Eastwood, Why on Earth features other animal-lovers, including NBA legend John Salley; anti-poaching groups in Africa; people working to save orangutans in areas deforested by the palm oil industry; and groups such as Animal Recovery Mission (ARM) working to expose the cruelty of the animal agriculture industry. “The best thing we can do is manage the beautiful things we have and animals fit right into that category,” Clint Eastwood says at the end of the film’s trailer.

The film debuted on August 16 in the United States and Canada and is available to stream through various platforms, including In Demand, Google Play, Amazon, iTunes, Vudu, Vimeo, and Hoopla. Prior to Why on Earth, Cleary also created Give Me Shelter, a documentary that debuted on Netflix in 2015 and focused on a broad range of animal-rights issues and the people who dedicate their lives righting these wrongs, including Alison Eastwood.

“Why On Earth has been a labor of love for the past four years,” Cleary said in a statement. “We are so excited to finally share with the world this important documentary to raise awareness about the many issues that impact our planet’s critical species.”

Why on Earth brings forth many themes about the destruction humans have inflicted on the planet through various activities and makes sure to spotlight animal agriculture as a major contributor. A growing body of scientific research supports what this documentary, and Clint Eastwood, suggest would be an important solution moving forward: transitioning to a plant-based diet.

In 2018, an Oxford study published in the journal Science found that following a plant-based diet is “the single biggest way” to slow environmental destruction. This comprehensive study was based on five years of research and data from nearly 40,000 farms in 119 countries. To come to this conclusion, researchers examined the environmental impact of producing 40 foods—which amount to 90 percent of all food eaten on earth. Led by Joseph Poore, the researchers found that the meat and dairy industries are responsible for 60 percent of global greenhouse gas emissions and that if individuals removed animal products from their diets, they would reduce their carbon footprint by 73 percent. The researchers also found that if meat and dairy production were to cease, global farmland use would be reduced by 75 percent.

More recent studies have come to similar conclusions, including a 2021 study published in Nature Food that found meat production was responsible for twice as much greenhouse gas emissions than growing and processing plants for food.

In addition to Why on Earth, other recent documentaries have focused on similar themes, including Eating Our Way to Extinction. Also packed with celebrities and narrated by Titanic actress Kate Winslet, this documentary was created by London-based brothers Ludo and Otto Brockway to bring awareness about the devastating environmental and health effects animal agriculture has had on the planet, told by the people who experience the climate crisis on the frontlines. Both Why on Earth and Eating Our Way to Extinction are distributed by Vision Films.