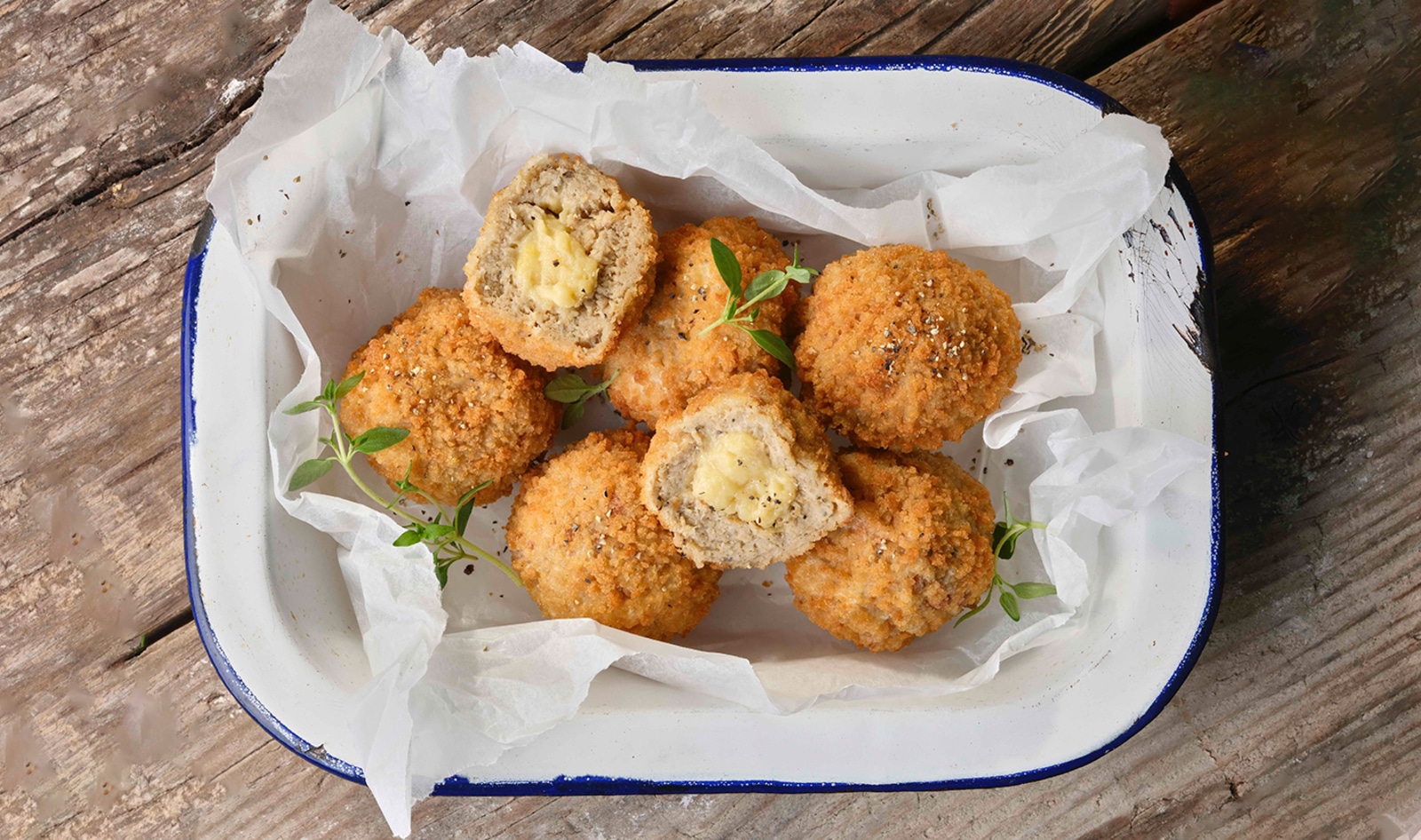 “You might have thought plant-based food lovers have it all now that vegan versions exist of many meat and fish products, from chargrilled chicken-style pieces to fishless fingers,” Squeaky Bean creator and brand manager Sarah Augustine said. “Yet alternatives to products containing egg are harder to find.”

Stateside, California-based food technology company Eat Just offers its JUST Egg 12-ounce liquid vegan eggs made from mung beans in addition to its newer pre-baked folded format of JUST Egg—which, according to the company, quickly became the number one selling frozen breakfast item at a top-five US supermarket.