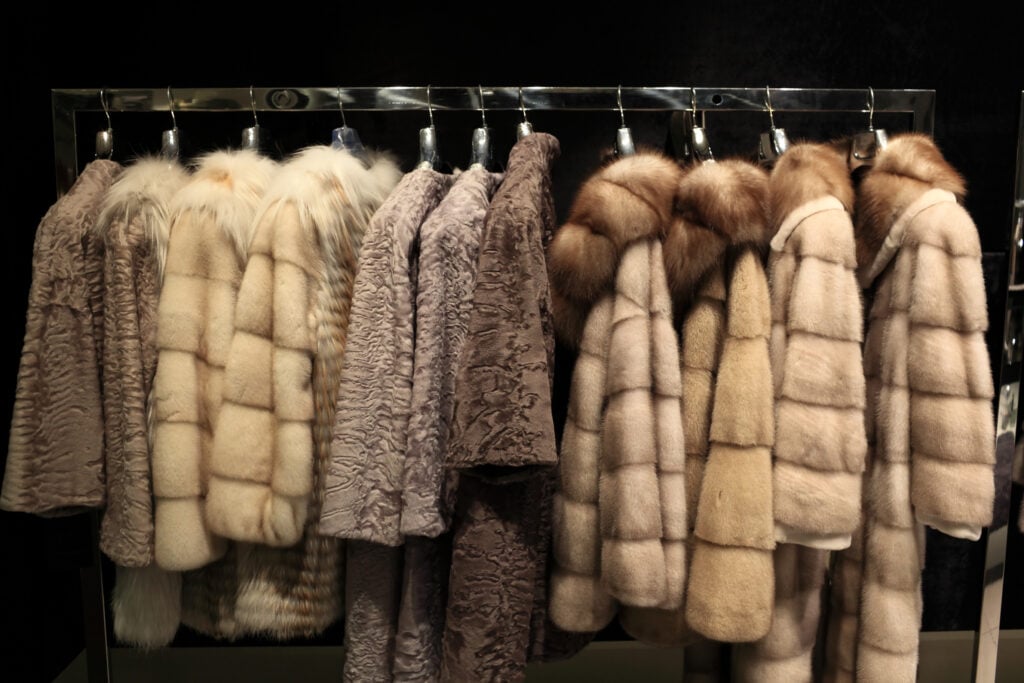 Tens of thousands of minks escaped from an Ohio fur farm in mid-November after activists smashed their enclosures.

The Van Wert County Sheriff’s Office released a statement on social media to alert local residents. It said that the Lion Farms USA fur facility had been broken into, releasing 40,000 animals.

The post, which described minks as “bothersome pests,” also painted them as a risk to other animals.

“Minks have proven to be especially costly and problematic for poultry ranchers as well as homeowners with ornamental ponds filled with koi and other fish,” it said.

A later update revealed many minks had been recaptured but that around 10,000 remained unaccounted for. The domesticated animals are unlikely to survive due to being kept in captivity for most of their lives, farm manager Eddie Meyer said. Meyer told news site WANE that he expected 95 percent of them to die within a few days.

The cruelty of farming minks

There are around 250 mink farms in the US, producing in the region of three million pelts (whole animal skins, including the fur) every year. These are typically used to supply the fashion sector, which makes coats and garment trims with them.

Due to farmed minks not being covered by the Humane Slaughter Act or the Animal Welfare Act, care on mink farms is largely thought to be non-existent.

Mink sheds, much like broiler chicken units, are frequently overcrowded, hot, and free from stimulation. This results in many animals self-mutilating to try and free themselves or attacking others. Injuries are not treated, and animals are often left to die slowly and in pain.

Animals are frequently caged in small, empty wire boxes, stacked on top of each other. This allows farmers to cram the maximum number of animals into any given space until they are ready to be slaughtered and skinned.

In addition to ethical concerns, mink farms are hotspots for disease transmission.

Due to the cramped and filthy conditions animals are kept in, illness can spread quickly and mutate into new variations. This was observed during the height of the COVID-19 pandemic, with farms reporting mass infections around the world. Millions of minks were killed as a result, with more than 15 million being executed in Denmark in 2020 alone.

The activists responsible for freeing the 40,000 minks in Ohio reportedly spray-painted the letters “ALF” on the farm. This could stand for activist organization the Animal Liberation Front (also known as the ALF), which claimed credit for a previous release of 1,000 minks in Ohio. However, the ALF has not yet received a claim for this incident.

As a decentralized activism collective, individual members of the ALF carry out actions designed to free animals from captivity. Nobody is in charge of organizing the group, and activities can be claimed by individuals, usually anonymously, after the fact.

“We have not received a claim on the action as of yet, although sometimes there is a significant delay,” the organization told Plant Based News. “Regardless, due to the ALF insignia left painted at the scene, we are attributing the action to them unless additional evidence presents itself.”