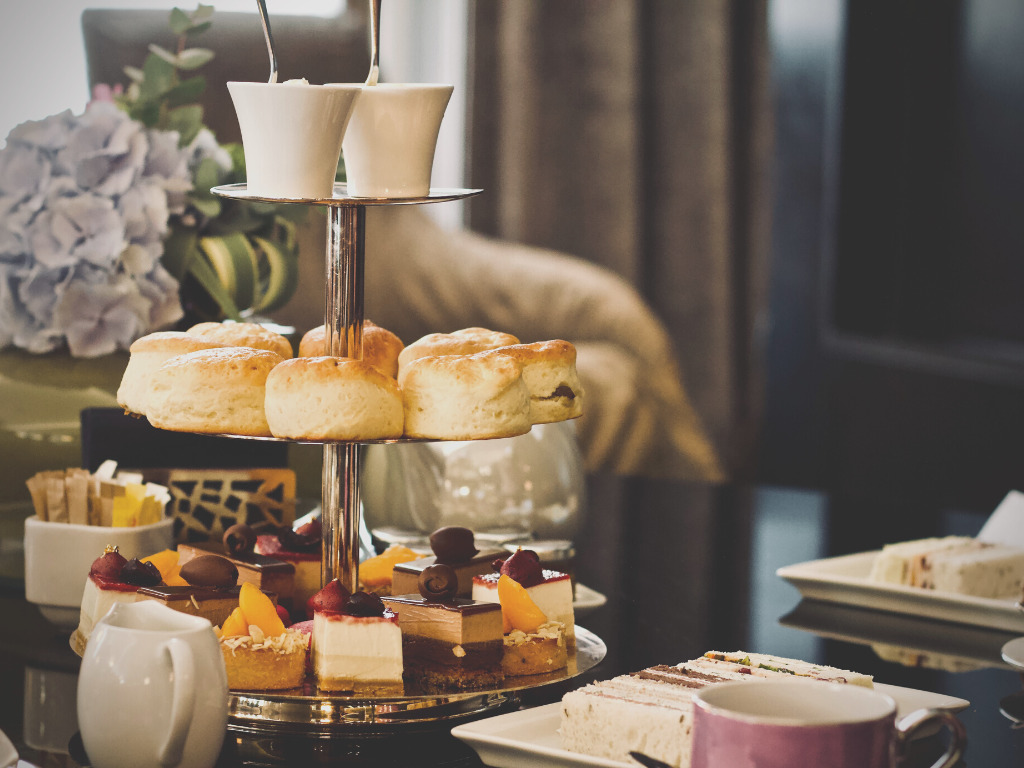 New research shows nearly 25 percent of Brits are eating less meat—a trend that started during the beginning days of the covid lockdown and shows little sign of slowing down.

Findings reported by The Vegan Society show a consistent trend in reducing meat consumption. The UK-based organization has been tracking consumer data on shopping and eating since March 2020 to better understand the changes as a result of the pandemic and overall shifts in dietary preferences.

According to the Vegan Society’s latest findings, there’s been a steady shift away from animal products since the start of the pandemic. Seventeen percent of Brits surveyed say they’ve actively reduced their meat consumption, and eight percent have decreased their egg and dairy consumption over the last two years. Three percent have made reductions in all three categories.

The researchers also looked at fish consumption for the first time, with six percent of British consumers surveyed saying they cut back on their seafood intake since the pandemic began.

Many cited price as a key barrier to buying animal products as Brexit, covid, and the cost of living have all changed finances for a growing number of Brits. But the three main factors driving the shift include health concerns, which accounted for the biggest reason, at 36 percent; 28 percent cited the environment, and 20 percent cited animal rights issues for leaving animal products off of their plates.

Louisianna Waring, Senior Insight and Policy Officer at The Vegan Society, says the events of the last two years have “highlighted to shoppers that there are more ethical and compassionate ways we can live—and these days supermarkets are only too happy to provide them.”

Consumers weren’t just opting to replace meat, eggs, and dairy, though; 25 percent said they tried vegan chocolate for the first time, and more than half said they’ll try it again.

The findings come as global demand for plant-based alternatives to meat, eggs, and dairy demonstrates a growing shift away from animal products. A recent survey by dairy giant Arla found that 49 percent of Gen Z were “ashamed” to order dairy in public even if they still regularly consume it at home. The survey pointed to social media’s influence as well as concerns of being categorized as not doing their part to reduce global warming by opting for dairy-free milk.