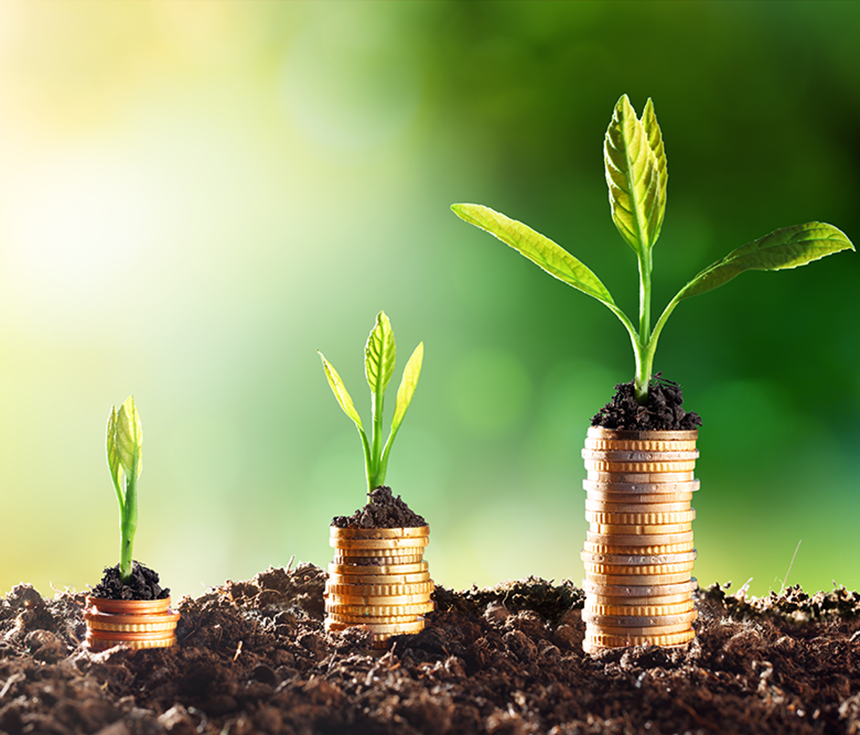 Benson Hill Inc. is going public by merging with a special-purpose acquisition company in a deal that values the plant-growing technology firm at $2 billion, the companies said. The operator of a platform that uses machine learning, simulations and genetics to optimize plant growth, Benson Hill is combining with the SPAC Star Peak Corp. II. STPC -0.20% Benson Hill says it can develop breeds of crops like soybeans and yellow peas that mature faster, have higher protein content or taste better, saving growers time and resources.
Such ingredients are key for plant-based meat alternatives, and the company is also developing products for animal feed. Cheaper, more-sustainable plant-growing methods are needed to feed the world’s growing population and accelerate the fight against climate change, analysts say. The St. Louis-based company expects to begin commercial production of its ultrahigh-protein soybean by next year and is developing a yellow-pea protein concentrate. It also has a unit that sells fresh produce to grocery stores and food distributors. The roughly $625 million in expected cash proceeds from the deal will accelerate Benson Hill’s bid to bring down plant-based food costs, Chief Executive Matt Crisp said in an interview. “It’s positioning us to really gear shift into another level of growth,” he said. Founded in 2012, Benson Hill expects last year’s sales of about $100 million to surge as it provides more products to food companies, restaurants and grocery stores.

What’s your reaction to Benson Hill’s SPAC merger? Join the conversation below.
Existing investors in the company include GV—the venture-capital arm of Alphabet Inc. —and agricultural trading giants Bunge Ltd. and Louis Dreyfus Co. Investors including funds managed by BlackRock Inc., Van Eck Associates Corp., Hedosophia and Lazard Asset Management are putting money into the deal through a $225 million private investment in public equity, or PIPE, associated with the merger. Those funds and money held by the SPAC are expected to yield the roughly $625 million in cash proceeds. Benson Hill joins the group of early-stage companies tied to sustainability, such as vertical-farming company AeroFarms, that are raising money and going public through SPACs. “If you’re serious about decarbonizing the economy, you have to decarbonize [agriculture],” said Mike Morgan, chairman of the Star Peak Corp. II SPAC and chief executive of asset manager Triangle Peak Partners LP. Star Peak II is the second blank-check firm backed by Mr. Morgan—a former executive at energy infrastructure firm Kinder Morgan Inc. —and investors at the hedge fund Magnetar Capital. The team’s first Star Peak SPAC recently took clean-energy storage firm Stem Inc. public. Magnetar is among the biggest SPAC investors and had nearly $2.9 billion in blank-check company holdings at the end of 2020, according to a compilation of regulatory filings by data provider SPAC Research. SPACs like Star Peak II are shell companies that list on an exchange to acquire a private firm and take it public. They are also called blank-check companies. Merging with a SPAC has become a common way for startups to raise large sums and access investors who are excited about themes like sustainability. One reason is that SPAC mergers let startups make rosy projections about their business, which aren’t allowed in a normal initial public offering. SPAC executives argue that they are accelerating growth for technology-driven businesses that could eventually change the world. Skeptics contend that some low-revenue firms going public via blank-check companies aren’t ready to do so and could hit individual investors with losses if their technology fails. Concerns about tighter regulation and lofty valuations have in recent weeks dragged down shares of SPACs and companies they have taken public. So far this year, SPACs have raised more than $100 billion, according to SPAC Research, surging past 2020’s record total of more than $80 billion. After the deal closes later this year, Benson Hill is expected to trade under the ticker symbol “BHIL.”

—Jacob Bunge contributed to this article.