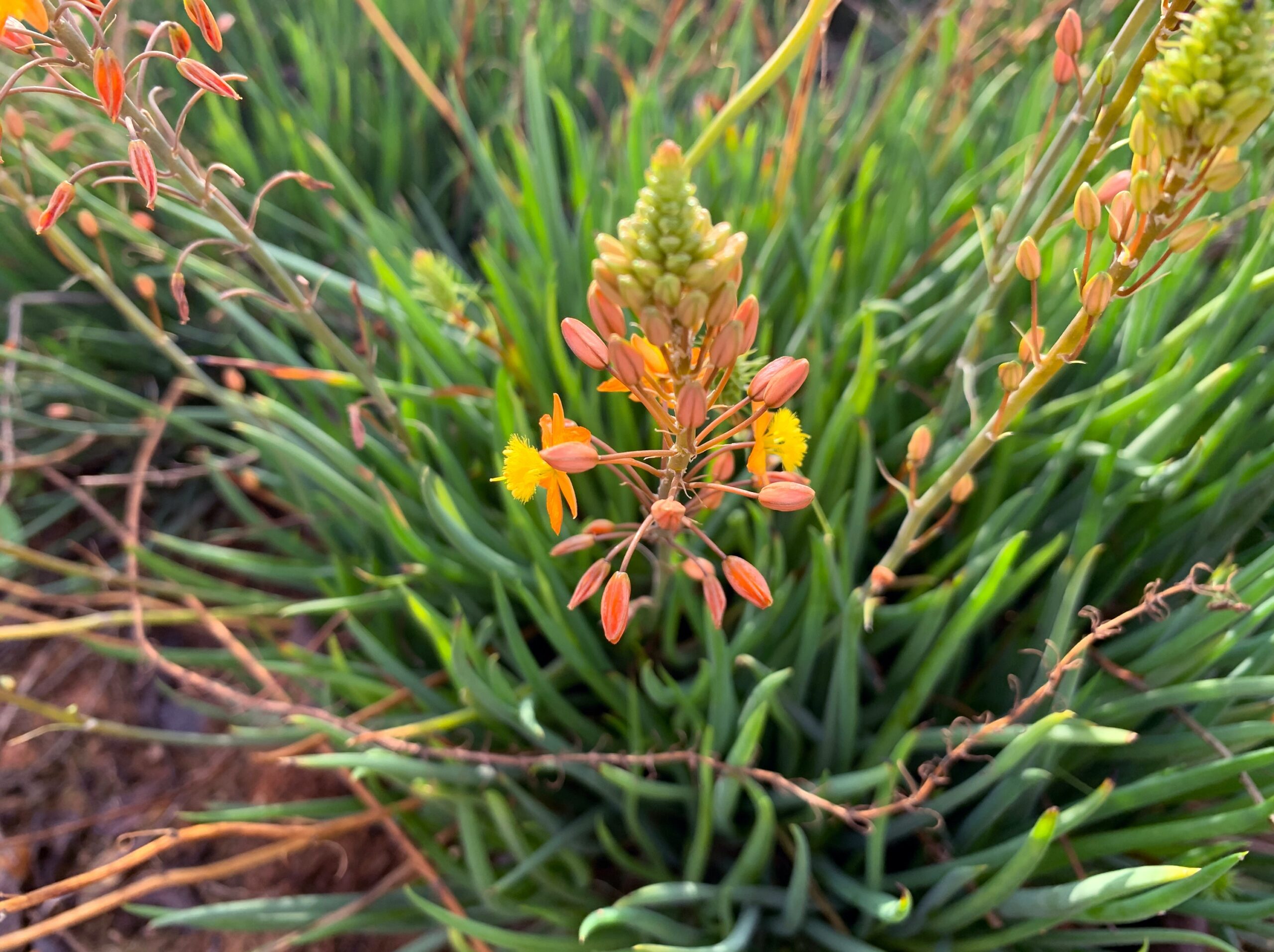 In sub-Saharan Africa, 91 per 1,000 pregnancies are unwanted. This is around three times the rates of unintended pregnancies recorded in Europe and North America.

There are many reasons for this, from the individual to the household and community and policy levels. For instance, a young woman may want to terminate a pregnancy so she can finish her education or get the skills to improve her socio-economic prospects. These pregnancies may end in unsafe abortions. Breaking the cycle of unwanted pregnancy is therefore critical to realising socio-economic development in Africa.

But concerns have been raised about the safety, efficacy and quality of indigenous contraception methods.

In a recently published study, we tested a plant-based concoction used for contraception by health practitioners in the Batswana tradition, in South Africa’s North West province. We collaborated with practitioners to investigate the phytochemical composition and likely mechanism of the plants. Using rats as test subjects, we tested whether the plants were safe to use and whether they prevented pregnancy in the rodents.

Studies like ours that evaluate the safety and efficacy of medicinal plants using rodents as models are necessary before such studies can be performed on humans.

Our research and teaching centre in South Africa aims to create bridges between indigenous and modern scientific knowledge. Part of our work is to explore concerns relating to the use of plants in traditional medicine.

During the efficacy study, female rats were randomly divided into four groups, each consisting of seven rats. We gave female rats the herbal mixture for three days, then put them with male rats for three days. Three groups received different doses of the mixture. A control group did not receive the mixture.

Overall, the herbal mixture extract was found to be safe. It had no toxic effects on cells and no rat got sick or died.

The results suggest that there is potential for developing safe and efficacious herbal contraceptives from natural extracts of local plants. Medicinal plants and the associated indigenous knowledge could offer alternatives for women who have health problems with or lack access to modern contraceptives.

In future we would like to know more about medicinal plants used for male contraception, female emergency contraception and termination of pregnancy (abortifacients).

Since some traditional practitioners cultivate wild medicinal plants in their home gardens, we would also like investigate whether that affects their safety, efficacy and quality.

Professor Simeon Materechera is a researcher at the Indigenous Knowledge Systems Centre of the North-West University.