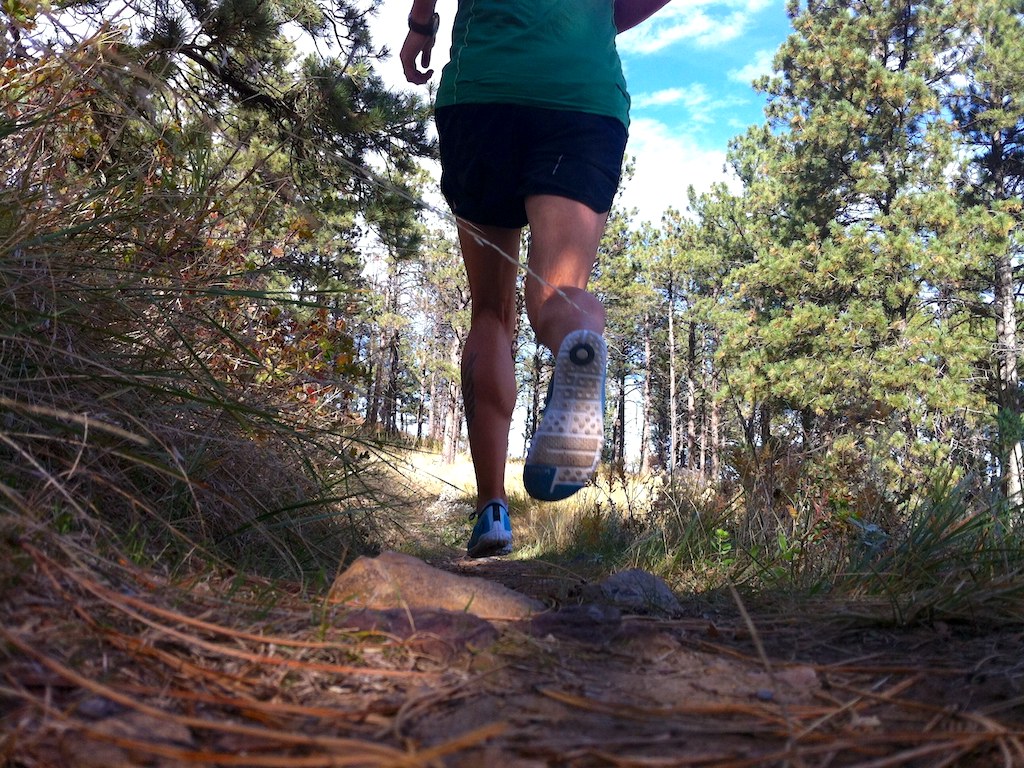 Chances are you’ve heard about trail running lately. Perhaps your work colleague happens to be an avid trail runner, maybe your friend has just picked up the sport, or it just keeps coming up during family dinner conversations. Long story short, trail running has become a big hit in recent years all over the world, including our home city of Hong Kong. But wait – what is trail running, really? Here, we explain why trail running is different from other types of running and what makes it such a unique outdoor sport.

What is trail running?

Trail running is a long-distance endurance form of sport involving a combination of running and hiking. While similar to mountain running or hill running, trail running is distinguished by its exclusively unpaved terrain, such as soil, mud, ground and grass. It tends to take place in warmer climates, such as Hong Kong, and is typically a slower, more “concentrated” form of running compared to road running.

Your brain has to move with your body

Unlike some other forms of running, trail running will naturally involve a few obstacles, whether it be uneven terrain or rubble and rocks along your path. Going through the ups and downs of each trail requires thinking and concentrating on the task ahead of you while you run. British ultramarathoner Robbie Britton, for instance, has previously described it as a “real boost for the brain”.

Each run is much like an adventure on the trails! On a treadmill, you might have to try and entertain yourself by watching the television screen in front of you. That couldn’t be further from the reality when you’re running somewhere surrounded by nature and wildlife, where the changing landscape will ensure you’ll never be bored.

Less impact on your joints

Trail running typically involves softer surfaces, which reduces the pounding and impact on your joints and body. By contrast, running on hard man-made mediums such as asphalt or concrete creates more pressure on the cartilage cushioning, which can accelerate the natural rate of wear-and-tear of your joints.

Running on trails provides a much more balanced and all-rounded exercise activity than running on concrete pavements. Going uphill improves strength, while uneven surfaces boosts flexibility, balance, core strength and ankle strength too. Tackling changing trail environments will also require runners to vary length of strides, shifting from left to right – all of this helps coordination and agility.

Boost for your mental health

Sure, we all know that any exercise is good for our physical health, but did you know that trail running can be a real boon for our mental well-being too? Not only will you benefit from the endorphins or “happy hormones” released by any kind of exercise, spending time outdoors in the midst of nature has been shown to have therapeutic effects, from calming nerves to improving mood and self-esteem.

The post Trail Running 101: What You Need To Know About Asia’s New Favourite Sport appeared first on Green Queen.

Vegetarians more likely to be depressed than meat-eaters – possible reasons