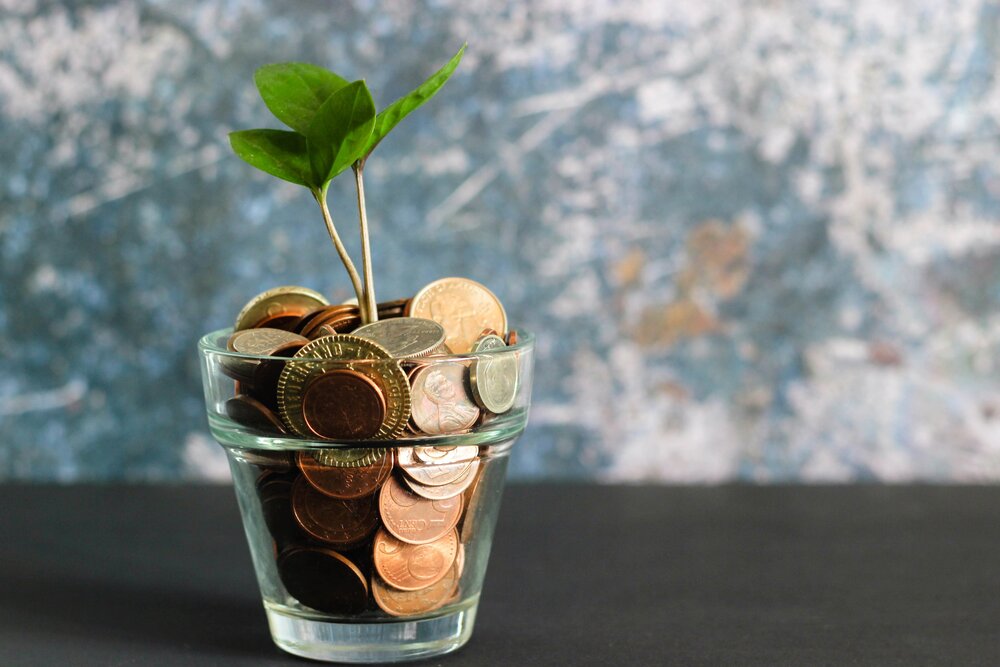 Plant-based food is set for exponential growth in the years ahead… globally. But can it happen on the BBQ-worshipping ASX?

The arguable catalyst was the 2019 IPO of Beyond Meat (NDQ:BYND) which rocketed several times from its IPO price and today is at US$150 – well above the US$25 IPO price.

Beyond Meat has since been joined by other plant-based food companies in Laird Superfood (NYSE:LSF) last year and just last month Swedish vegan milk firm Oatly (NDQ:OTLY) and both have gained since their debut.

And perhaps the sector is just getting started – Credit Suisse estimates that the meat and dairy food replacements market will grow 100 times by 2050, from US$14 billion to US$1.4 trillion.

It said the catalyst would be the push to cut greenhouse gas emissions by food production and consumption companies which already make up a fifth of the world’s emissions.

Furthermore, it is conceivable that the sector may grow faster. At US$14 billion, the sector is already larger than what JP Morgan estimated in 2019 it would reach in 2023.

But is it possible to invest in plant-based foods via the ASX?

While Australia lacks the giant pure play companies of the US, there are a handful of ASX companies with plant-based food offerings among other products.

One of the larger companies is actually poultry company Inghams (ASX:ING). It recently expanded into making plant-based proteins and nuggets.

One of the earliest entrants was Wide Open Agriculture (ASX:WOA) which has been on a long journey but has made progress. The company recently begun selling a plant-based milk product, OatUP, and earlier this week it reported a favourable response to consumers.

It says it successfully developed some early-stage food and drink prototypes using its lupin-based concentrate and this is the most significant milestone in the project to date and a major step towards its commercial viability.

Diversified consumer goods company Jatenergy (ASX:JAT) is also an early entrant which has had a long journey.

It is targeting the Asia-Pacific region and it told shareholders in its most recent quarterly it expects inaugural sales in China in the June quarter. But it has already run trials in restaurants in China and claims these were a success.

Ironically some of the newer entrants are actually further advanced in that they begun selling products relatively fast.

Forbidden Foods (ASX:FFF) is one which specialises in organic foods but recently launched plant-based baby oils under its FUNCH brand.

And Pure Foods Tasmania (ASX:PFT) also has plant-based dairy products (including cheese and butter) sold under the New Pastures brand. The company entered this space through the acquisition of Lauds Plant Based Foods back in February.

The post The plant-based food space is set for exponential growth, but how can you invest in it on the ASX? appeared first on Stockhead.