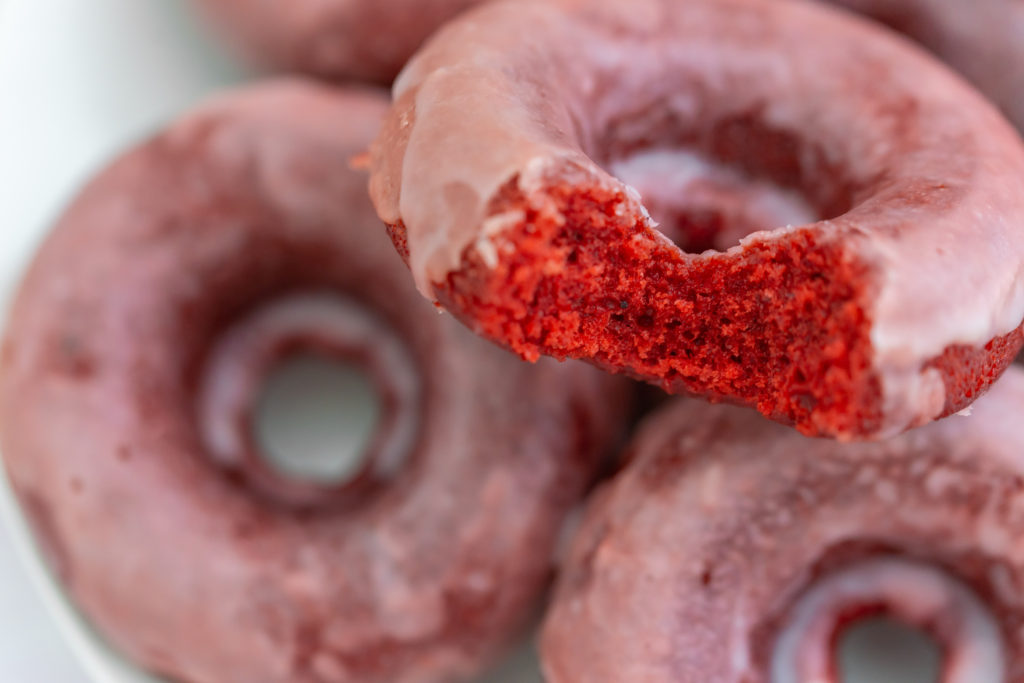 San Antonio-based Southern Roots Vegan Bakery is an online vegan bakery that ships and delivers the most mouthwatering Southern-inspired, freshly-baked goodies all around the country, from their hometown to the far reaches of the United States.

This incredible husband-and-wife duo, Marcus and Cara Pitts, started their business in 2019, which quickly exploded after the “Buy Black” movement took off in 2020.

In an effort to help them scale and survive these gravely uncertain times we’re experiencing in the culinary industry and beyond, they just launched an Indiegogo crowdfunding campaign to raise $100,000 in 60 days.

While running a small (or micro) business is never an easy task, sadly, the odds are even more stacked against black-owned businesses.

“Although the ‘Buy Black’ movement in the summer of 2020 helped our business during a time when we really needed it, the spike in sales was short-lived and unfortunately, we haven’t qualified for business loans or COVID-related grant relief,” says Cara Pitts, co-owner of Southern Roots Vegan Bakery.

Statistically, only 1% of black business owners are able to obtain loans in their founding year, compared to 7% of white business owners, according to the Stanford Institute for Economic Policy Research.

In fact, research from the Federal Reserve indicates that black entrepreneurs are denied or given lower bank loans at more than twice the rate of their white peers: a shocking 25 to 53 percent.

“We need to scale to survive and getting to that next level is so much harder than we imagined. We’ve had to turn down amazing retail and national TV opportunities because we simply don’t have the funds,” says Cara. “We believe that a crowdfunding campaign is our best bet.”

From the outside looking in, Southern Roots Vegan Bakery looks like a successful business and, in many ways they certainly are, with a number of accolades under their belt.

They have been featured in national news stories, nominated for “Best Vegan Bakery” in the country for two consecutive years by VegNews, and promoted by celebrities like Tabitha Brown. Their customers can attest to the fact that their plant-based baked goods are some of the best in America!

“Although we just launched the campaign a few days ago, we’re already gaining traction. We are always happily surprised and so thankful for our loyal and supportive customer base,” said Cara. “And fingers crossed, if we exceed our goal, there might be a local retail shop in our future for San Antonians!”