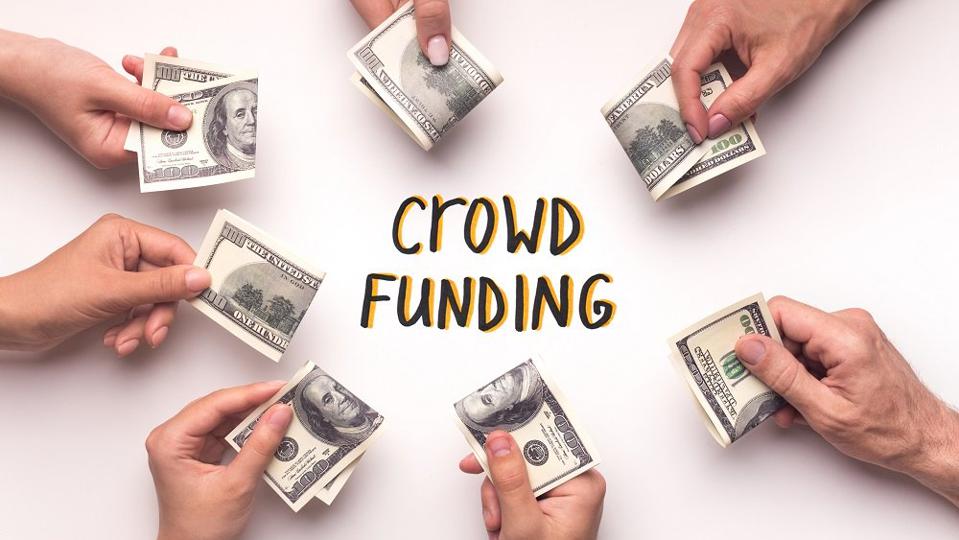 The Barcelona-based company is gearing up for an equity funding campaign on Crowdcube to change the norm to plant-based.

It’s the crowdfunding campaign of the century. At least that’s what Heura will have you believe. The Barcelona-based plant-based meat brand opened pre-registration last week and is now getting ready to launch the equity funding campaign tomorrow.

Heura says it exists to empower people to switch to a more sustainable food system, one where plant-based eating is the norm. This is the first time the brand is crowdfunding, directly allowing its consumers to become shareholders.

The Equity for Good Rebels investment campaign and the company’s ethos both have a few key motivators: the planet, animals, people and social justice. Irene Altadill, Heura’s PR manager, says the justice element is part of Marc Colcoma’s drive.

Colcoma is the co-founder of Heura, who launched the brand in 2017 with Bernat Añaños. Altadill says Colcoma started his career as an activist moved by justice: “For him, eating animals, treating them as we own them, is like slavery.

“It all comes from a group of humans thinking that they are above others. His goal is to bring more justice and equality to the world.”

It has certainly gone global, doubling its international presence in 2020 by reaching 15 countries. It is also a supplier to Michelin-starred restaurants. And last year, the brand tripled its revenue despite the pandemic. Based on its internal figures, its products have helped save the equivalent of more than 400,00 animals, over 3 billion litres of water, and nearly 28 million km of distance by car.

On the back of these figures, the brand is confident that 2021 is going to be even more successful. With its reputation as the only alt-meat brand using extra virgin olive oil and 32% fewer ingredients than average, the “clean-label” brand is preparing to launch four new products this year.

And that’s a large part of why Heura is launching the equity crowdfunding campaign. One of the ways it will use the funds is by investing in research and development to launch “new and better” products based on its Mediterranean heritage, Altadill tells The Vegan Review.

Continued work on its consciousness campaigns — developing a transformative movement of empowered “Good Rebels” — and international expansion are other key areas. Product democratisation is also important to the brand. “Accessibility at all levels, higher distribution, and affordability,” explains Altadill, when asked what that entailed.

“We are on a price parity path towards 2025,” she adds, which is in line with industry predictions. “As we clearly know, it will be the key to turn all animal meat-eaters into plant-based.”

Anybody over the age of 18 who is legally entitled to invest can participate in the crowdfunding drive. The minimum investment sum is €20, while the maximum goes all the way to roughly €50,000.

With share prices to be revealed when the Crowdcube campaign goes live, Heura is hoping to create “the largest board of global Good Rebel investors” to drive radical change and reinvent the food system.

Where does Heura see itself in the future? “In the meat shelves around the globe,” replies Altadill. “We are the 21st-century butcher.”