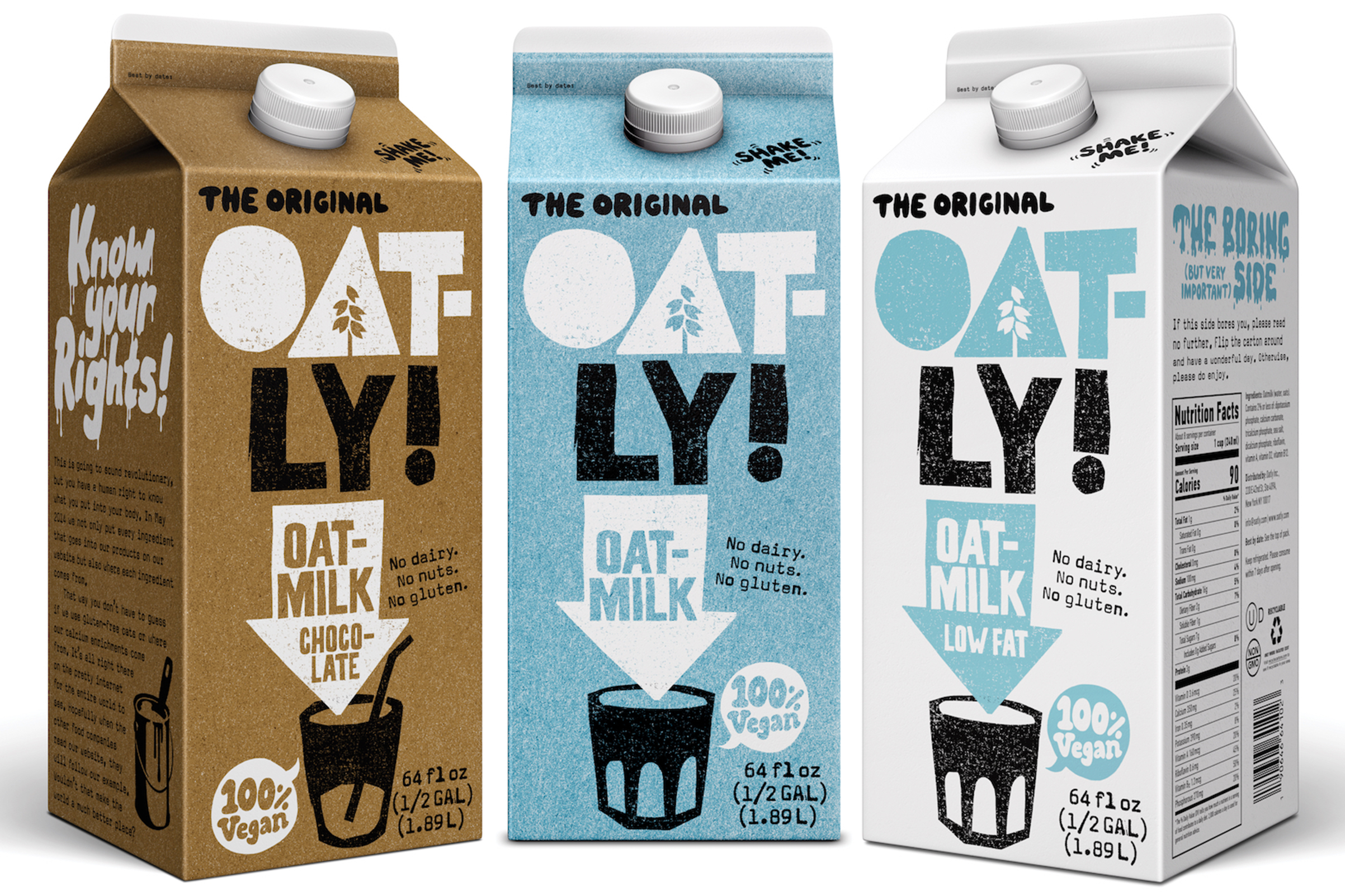 The Oatly IPO is expected to price late Wednesday ahead of the vegan dairy company’s trading debut, as alternative milk products, once banished to health food stores, go mainstream.

The Swedish company is offering 84.4 million American depositary shares for $15-$17 a piece, raising about $1.35 billion in proceeds. If the Oatly IPO prices at the high end, the company’s valuation would top $10 billion.

Starting Thursday, Oatly stock will trade on the Nasdaq under the ticker “OTLY.”

Oatly was founded in 1994 in Sweden, but it gained worldwide recognition when it entered the U.S. market in 2016. Products include ice cream, yogurt and baking supplies like vanilla custard.

The popularity of nondairy milk products has risen in recent years amid health and environmental concerns. Plant-based meat products like Beyond Meat (BYND) and Impossible Foods, which is considering an IPO later this year, are also seeing a surge in popularity.

On its website, Oatly says that the food industry is responsible for 25% of global greenhouse gas emissions. Half of those emissions come from the meat and dairy industry.

Oatly has some high-profile fans and investors including Oprah and Jay-Z. Starbucks (SBUX) uses Oatly in two popular drinks.

But another investor drew controversy ahead of the Oatly IPO. Blackstone’s (BX) $200 million investment in the company last year sparked a backlash as the private equity giant’s investments in U.S. oil and gas companies contrasted with its pledges to fight climate change. Oatly stood by Blackstone.

“We thought that if we could convince them that it’s as profitable (and in the long-term even more profitable) to invest in a sustainability company like Oatly, then all the other private equity firms of the world would look, listen and start to steer their collective worth of 4 trillion U.S. dollars into green investments,” Oatly said on its website.

See The Best Stocks To Buy And Watch

MarketSmith: Research, Charts, Data And Coaching All In One Place