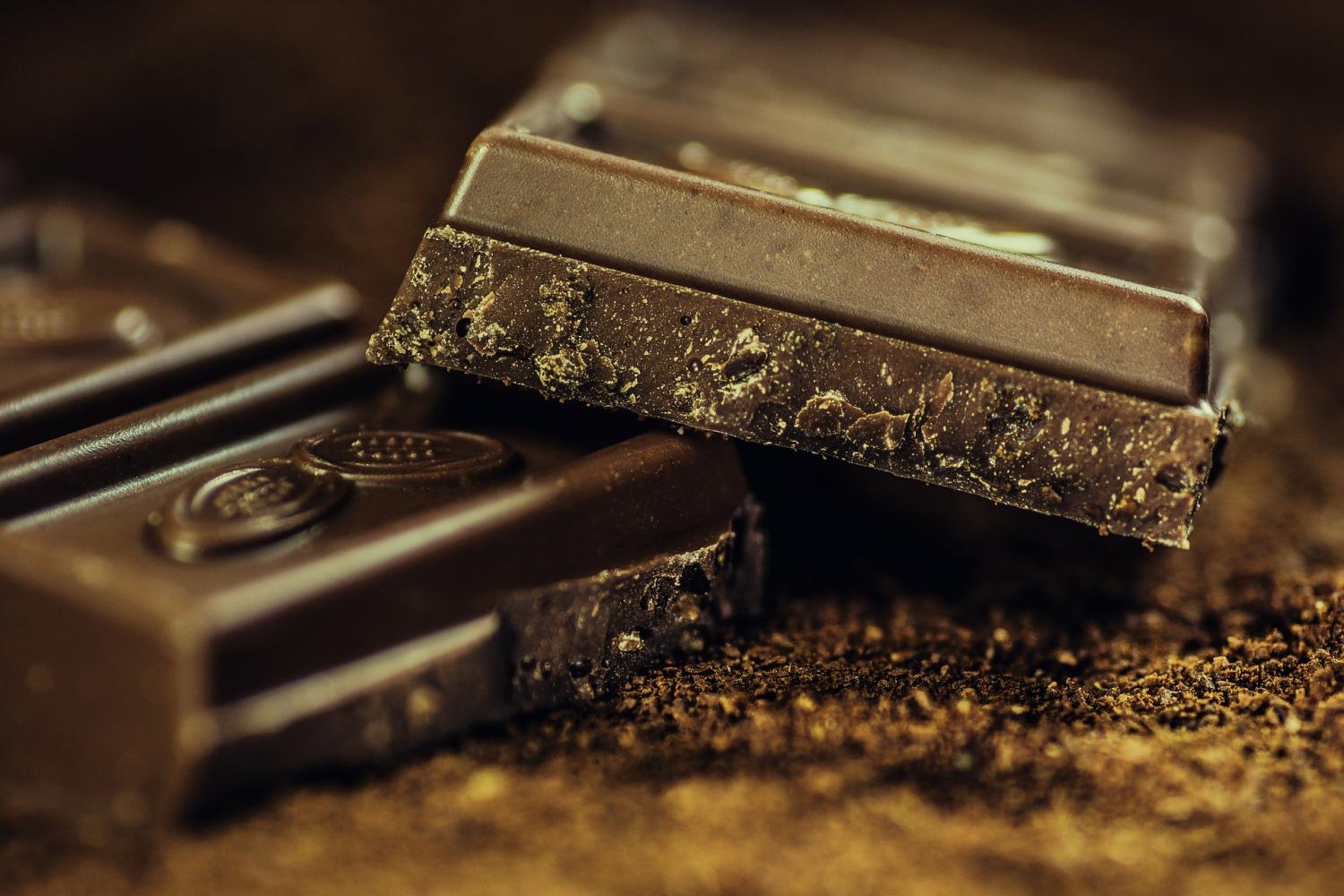 Plant-based and lab-grown meat, as well as alternatives to dairy-based cheese and milk, have scored the attention of entrepreneurs and investors in recent years as the “real thing” turns out to often have a huge impact on (of course) animals, the climate and humans. But another sector, the global chocolate industry, has amassed its own share of critics for many years. First, there are the effects chocolate has on both land and climate change. Global makers of this popular confection have also long been the in the crosshairs of human rights activists, who say the industry is a huge driver of human rights violations, including child slavery and forced labor. Some players within the sector are responding in kind. Companies and NGOs have partnered on projects in attempts to minimize any environmental impact. Smaller firms have also promised tactics such as using fair trade cacao and cocoa beans, sourcing only organic beans or buying only single-origin ingredients to reduce any impacts on people and the planet. One such company has even said that it strives to be “regenerative” instead of extractive. Meanwhile, other companies are seeking piecemeal approaches to making chocolate that is more sustainable, as in rolling out vegan options. Nevertheless, there still lies the specter of a shrinking chocolate supply worldwide, with deforestation and climate change the primary reasons. To that end, one German startup says it’s working on a solution: lab-grown chocolate. Qoa, based in Munich, says it’s on a mission to reinvent mass-produced chocolate, without using any cacao. The company for the most part is mum on how exactly it is making this happen: One scientist working for Qoa mentioned the use of yeast. In any event, with its “precision fermentation” process, the company says it can churn out a chocolate product that is 10 times more sustainable and 20 percent cheaper than conventional chocolate. “We do for chocolate what Oatly did for milk,” says the company. For now, Qoa has a handful of employees, but is hiring. Leading the company is the sister-brother duo of Sara Marquart, who previously worked as a scientist at Atomo Coffee (the coffee-less coffee company) and Maximilian Marquart, who reveals a solid track record working with startups. In explaining the company’s mission and process, Sara Marquart said to Fast Company, “Pretty much every food has a fingerprint, like a human has a fingerprint, right?” Describing Qoa’s process, she added, “It’s very unique - We analyze the fingerprint of raw cocoa, fermented cocoa, roasted cocoa, to understand what is making cocoa this unique little bean that has so much flavor?” Currently, the steps taken are similar to the brewing of beer; the concoction is they roasted and allowed to dry, resulting in a proxy for cacao-based chocolate. As for future plans, Qoa is looking at the big picture, as in becoming the mass-market standard for chocolate by 2035. For those interested in eventually testing the product, the company makes no promises, but there is an email sign-up list for those interested in applying to test Qoa’s chocolate. Image credit: Alexander Stein/Pixabay meat cheese milk plant-based dairy lab-grown fermentation fermented investors industry startup startups