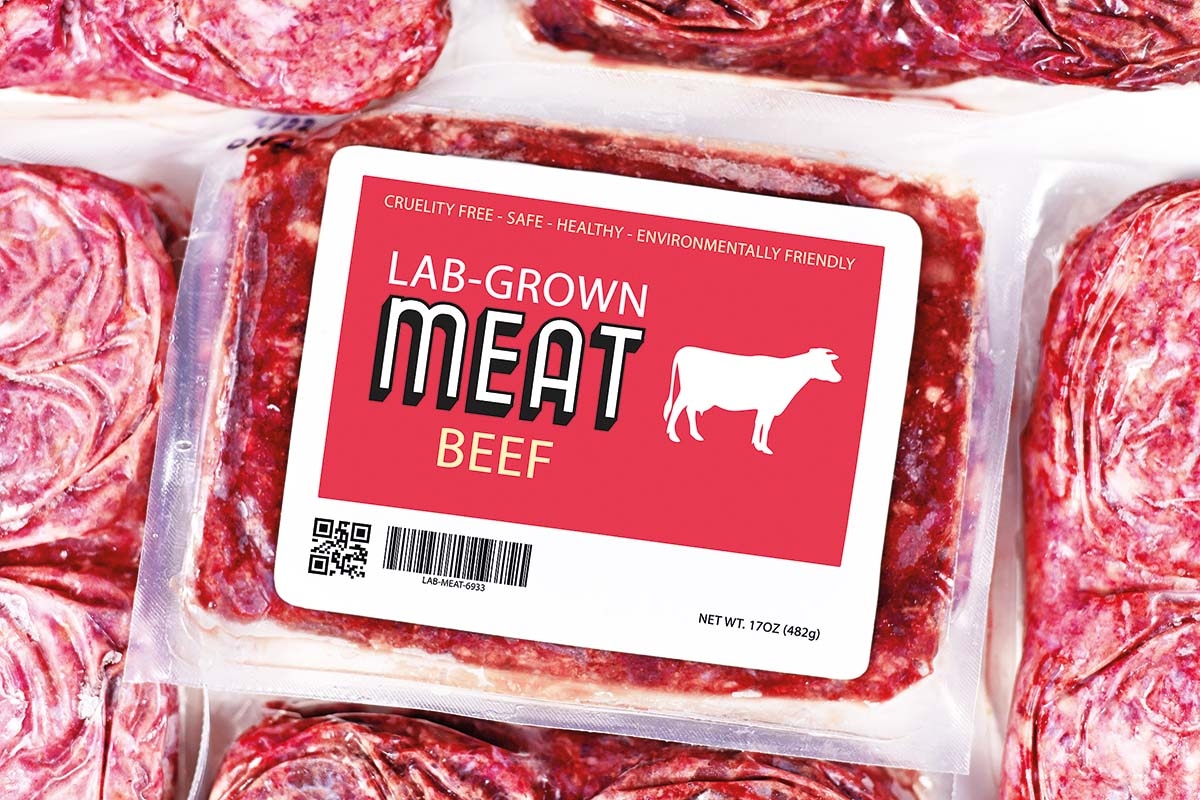 The nascent industry growing real meat in bioreactors had a record-breaking year in 2020, with investment growing sixfold and dozens of new companies being founded.

A study also indicates that 80% of people in the UK and US are open to eating meat produced in a factory rather than a field, with the researchers concluding that cultivated meat is likely to be widely accepted by the general public.

Cultivated meat can produce significantly lower climate-heating emissions than meat from methane-burping cattle and other livestock, and also requires much less land and water. Cutting today’s overconsumption of conventional meat in rich countries is seen as vital in tackling the climate crisis.

The companies are developing commonly eaten meat, such as chicken and beef, but also tuna, lobster, horse and kangaroo. The products are produced in sterile facilities without antibiotics, thereby reducing the risk posed to human health by antibiotic resistance.

The Good Food Institute (GFI), a charity focused on sustainable proteins, found in its annual industry report that cultivated meat companies received more than €300m in investment in 2020, and the number of companies grew by 43% to 76.

It said several companies were moving out of the lab and into facilities capable of producing thousands of kilograms of meat a year. These include Mosa Meat in the Netherlands, whose founder produced the first lab-grown beef burger in 2013.

“Early moves were driven by the promise of cultivated meat – real meat with a fraction of the adverse climate impact and with no contribution to antibiotic resistance or pandemic risk – but no one knew whether the world was ready. Now we know,” said Bruce Friedrich, the executive director of GFI.

Plant-based alternatives to meat, such as the Beyond Burger, have reached the mass market, while cultivated meat will not be widely available for at least a few years. However, the backers of cell-based meat believe its authentic taste will give it an advantage and the world’s biggest conventional meat companies, such as Tyson and Cargill, are big investors in the sector.

Cultured meat was approved for sale for the first time in November in Singapore. A recent report suggested such meat would remain more expensive than regular meat until the early 2030s, but that Europe and North America could reach “peak meat” by 2025 thanks to plant-based alternatives. An analysis in 2019 suggested most meat would not come from slaughtered animals by 2040.

Acacia Smith, a policy manager at GFI Europe, said: “The cultivated meat sector had a record-breaking year in 2020. But it’s notable that much of this progress has been happening outside Europe.

“To stand a chance of meeting their climate targets and ending deforestation, governments must invest in the open-access research we need to make cultivated meat accessible and affordable.”

The research on attitudes to cultivated meat is published in the journal Foods and examined the views of 4,000 representative consumers, half in the UK and half in the US. “We found a high level of openness – 80% – in both the US and UK populations, with 40% highly likely to try and 40% somewhat or moderately likely to try,” the researchers said.

Younger generations had the greatest openness. More than 85% of those under 39 years old said they were likely to try cultivated meat. About 75% of those in older age groups said the same. On average, people said they expected cultivated meat could make up about 40% of their future meat intake.

“The results suggest that cultivated meat is likely to be widely accepted by the general public, especially the younger generations and an eager group of early adopters who appreciate its benefits,” said Keri Szejda, at Arizona State University in the US, who led the study. “These groups tend to need little encouragement to try new food innovations,”

The study was funded by Aleph Farms, an Israeli company that revealed the world’s first lab-grown steak in December 2018. Didier Toubia, the chief executive, said: “The long-term vision is to provide a better alternative to industrial livestock farming, which represents approximately 70% of global meat production today.”

Earlier in May, Israel’s Future Meat said it had halved the production costs of its cultivated chicken breast in the past four months, from $7.50 to $4. The company expects the cost to drop below $2 within 18 months.