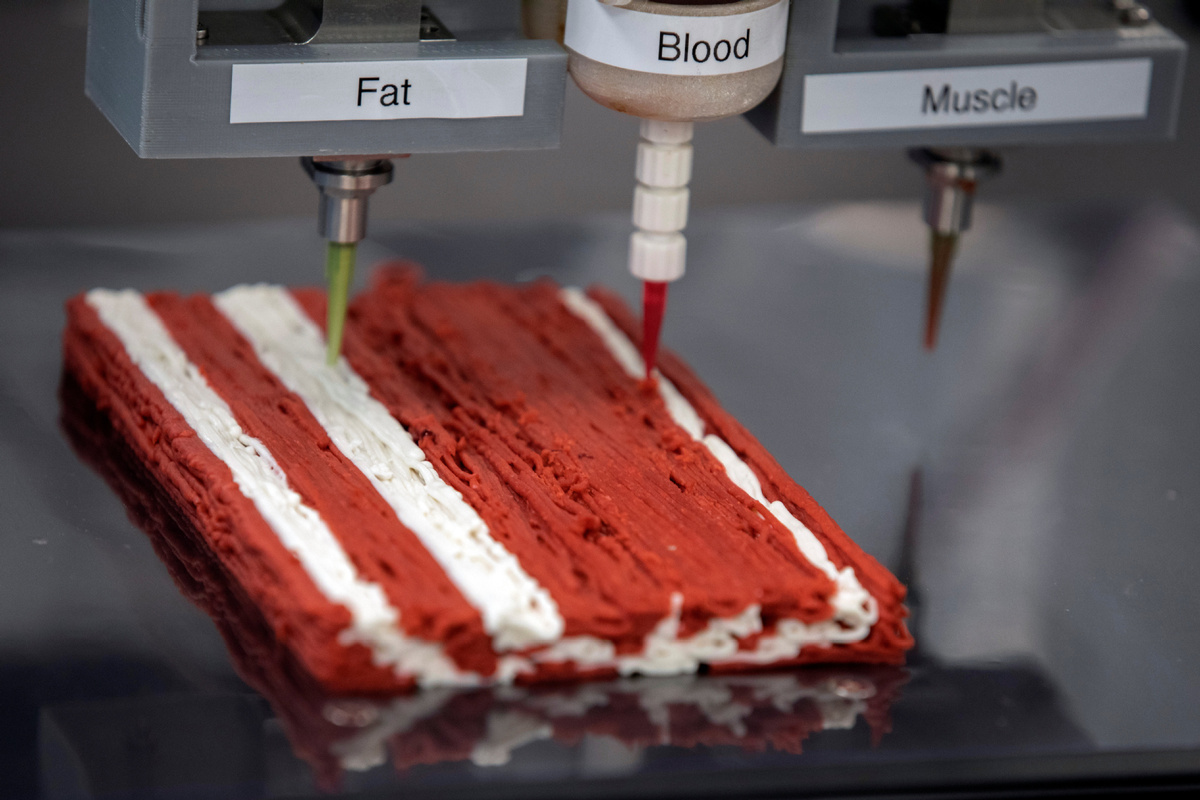 Known as the Startup Nation, Israel is renowned for innovative technology, agricultural and stem cell research, and investment capital. It is thus not surprising that Israel has emerged as a hub for alternative protein innovation. But what is actually happening on the ground? Whether you are looking to invest in alternative proteins, want to compete in this accelerating market, or are looking for a business partnership with one of the emerging Israeli start-ups, GFI Israel’s new Alternative Protein State of Innovation Report demonstrates that the Israeli alt protein industry is growing, and opportunities abound.

From 2018 to 2020, investments in alternative protein companies in Israel increased eightfold, from $14 million in 2018 to $114 million in 2020. Despite Covid-19, Israel’s total alternative protein investment in 2020 almost tripled that of 2019, resulting in an astounding 174 percent year-over-year growth. Plant-based protein startups were the largest source of these investments, raising $77 million throughout 2020. Four alternative protein companies chose to go public in 2020 and be listed on Tel-Aviv Stock Exchange and Nasdaq, marking the world’s first acquisition of a cultivated meat company by an Israeli company.

Compared with other technological industries, the average capital raised in the last three years (2018-2020) in the alternative protein field is well ahead of other leading Israeli industries. For example, cybersecurity—considered one of the local tech leading industries—comes in second place, with an average yearly investment growth of 49 percent, while alternative protein average yearly investment growth is 187 percent. However, the nascent alternative protein industry’s total investments are still considered low compared with other industries, especially in light of its potential, which according to Barclays is predicted to reach a global market share of $140 billion by 2030.

The local plant-based meat and dairy market is rapidly expanding

The alternative protein sector is young, but growing

There are over 100 alternative protein companies active in Israel. Among them, over 40 percent are considered startups with breakthrough technology that could shape the future of protein. Israel has five startup companies in cultivated meat and milk. And with 10 fermentation companies dedicated to alternative proteins, Israel now ranks second in the world behind the United States in its total number of fermentation and cultivated meat companies. Israel has seven food tech incubators and accelerators—often jointly funded by both private and public sector entities—providing entrepreneurs with tools and resources to transform ideas into innovative products.

Academic research is proving to be another central pillar of Israel’s alt protein ecosystem. In 2020, the number of academic scientists conducting research in the field or serving as advisors and founders of alternative protein startups increased. There are now 28 research labs in the most prestigious Israeli academic institutions working on research related to alternative protein, and 296 labs that have the potential to contribute to the field. Despite this progress, the alternative protein field still has enormous growth potential. Industry-academia collaborations and open access research funding and knowledge-sharing offer opportunities to further expand this industry in Israel—and globally. In support of this effort, GFI has granted seven open-access research grants to Israeli researchers in the alternative protein field.

With a comprehensive national policy plan and support from individual ministries, Israel is well positioned to further propel alt protein innovation and R&D forward. “With governmental support in this industry, Israel, which currently exports only 5 percent of the food it produces, could become a global supplier of raw materials and advanced production technologies for alternative proteins,” says GFI Israel managing director Nir Goldstein. “This can all become a reality, in part thanks to the governmental support thus far, but it also depends on government funding from here for scientific research and development to turbo-charge alternative protein innovation.”

Recognizing the impact public funding carries on young, research and technology-based fields, GFI Israel is working to unlock local and international opportunities for alt protein R&D funding from the Israel Innovation Authority, the European Horizon program, and R&D agreements with over 30 countries globally. Supportive public sector policy and funding for open-access R&D worldwide could pave the way for global alternative protein growth and adoption—and fundamentally transform our global food system. Israel is forging the path for others to follow.