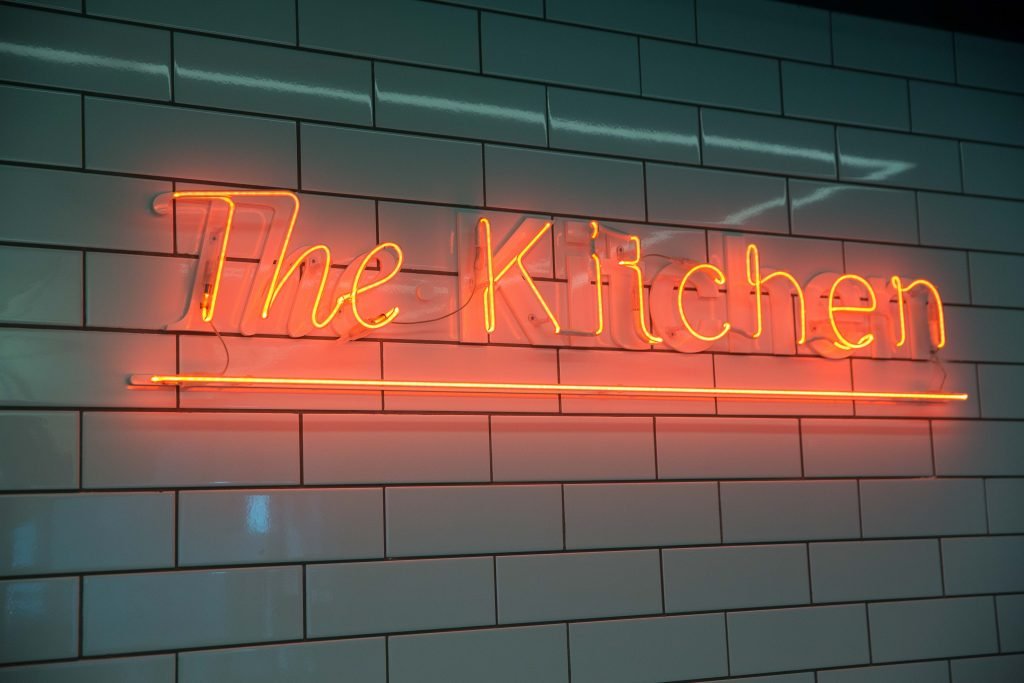 The growing world population has raised the global demand and production of food including livestock products. However, animal product consumption has become a source of harmful impacts on the environment, and, some argue, health. Research from the Food and Agriculture Organization(FAO) of the United Nations shows that the livestock industry leads to exacerbation of climate change, water pollution, and resource wastage. Around 18 percent of global greenhouse gas emissions are caused by livestock rearing, exposing us to the danger of exceeding the 565 gigaton carbon dioxide limit by the year 2030. Moreover, the water pollution and waste caused by forage production and animal agriculture are significant barriers to preserving the environment. To tackle the harmful effects of livestock systems and reduce the population’s reliance on livestock, the Israeli Food Tech incubator The Kitchen Hub has sought to leverage its resources to cultivate sustainable innovations in the food industry. SEE ALSO: Israel’s Aleph Farms Raises Whopping $105 Million For Cultured, Slaughter-Free Meat The Kitchen was founded in 2015 as a seed investor in startups focusing on food and beverages in collaboration with Strauss-Group, one of the largest international food manufacturers based in Israel. The incubator provides both physical infrastructures such as offices and labs as well as technology and business support, thereby offering the startups both scientific resources and business connections needed for development. Since NoCamels’ last interview with The Kitchen in 2019, the company has experienced both changes and rapid growth. On the macroscale, The Kitchen will longer be the sole incubator operating in the food tech sector in Israel. Another company has emerged as a participant of Israel Innovation Authority’s Incubator Program to serve startup companies located in Northern Israel. While the addition of another incubator brings competition to the business landscape, The Kitchen views it as an opportunity. “Competition between the incubators is especially valuable for the entrepreneurs and startups seeking development because they now have a wider range of resources to choose from,” Amir Zaidman, VP of Businesses Development at The Kitchen, tells NoCamels in a recent interview. “It also allows us to continue optimizing our services and compete for the best incubator-win,” he adds. On a more micro-level, the incubator’s portfolio has grown from 12 companies to 19 companies since 2019. The startups within The Kitchen’s portfolio are chosen through a rigorous selection process by The Kitchen’s team, which specifically looks for Israeli food tech companies that aim to counter some of the biggest challenges in the food industry through innovative technological approaches.

Highlights from The Kitchen’s portfolio

The efforts to find alternative sources of protein is an area booming in the food tech industry, Zaidman explains, as many startups have been experimenting with different sources of proteins, including plants, algae, fungi, and cells of living creatures. One of the most famous portfolio companies under The Kitchen working towards producing alternative protein would be the Israeli cultivated meat startup Aleph Farms, which relies on mimicking the natural process of muscle-tissue regeneration in controlled settings. “The process is done by first obtaining a biopsy from a livestock and then gradually growing cells within the biopsy sample, forming tissues of meat for consumption,” Zaidman elaborates. Aleph Farms has just successfully raised $105 million in a Series B funding round for its market entry next year, which validates its joint efforts with The Kitchen to realize slaughter-free meat production to reality. More recent startups producing alternative proteins that have joined The Kitchen’s portfolio include the Israeli animal-free dairy manufacturer Imagindairy, which specializes in using biotechnology to replicate the proteins from animal dairy without actually consuming milk. Founded by Israeli researchers at Tel Aviv University together with the food tech entrepreneur Dr. Eyal Iffergan, Imagindairy has developed a reengineering process of the microorganisms in animal dairy to extract proteins identical to those of animal milk and produce animal-free dairy products such as cheese, yogurt, and drinking milk. Another new entry to The Kitchen’s portfolio is Israel’s alternative protein producer YEAP, which looks to the natural proteins in yeast to be applied in the alternative meat industry. With the high nutritional values in yeast protein and its ability to optimize the flavor of meat, the startup plans to eventually sell its technology to other alternative meat manufacturers including Beyond Meat and Impossible Foods, Zaidman says. These companies join existing protein-focused startups Flying SpArk, a developer of insect-based protein sources, and Rilbite, which makes a minced meat alternative with an extremely short ingredients list. Zero Egg, the developer of a vegan substitute for eggs and also a portfolio company, raised $5 million in Series A funding late last ahead just after making its debut in the US market. And the award-winning company Yofix, a maker of vegan and soy-free fermented plant-based prebiotic and probiotic dairy alternatives, is already successfully sold in Israel under the brand name ONLY.

How the pandemic affected food tech

Looking back on the pandemic, Zaidman believes that it has highlighted again the importance of an improved food supply and production chain. Virus outbreaks in food factories, for example, “demonstrated that better automation in the process of food production is essential,” Zaidman says, highlighting that The Kitchen’s portfolio startup Deep Learning Robotics has the potential to incorporate robots into food manufacturing procedures. Another portfolio startup, Bio-Fence, has also spotted new applications of its technology as the result of the pandemic. As a startup striving to produce antimicrobial and antiviral coatings, Bio-Fence has been working actively with The Kitchen in its development process, and is now selling its products to customers. The startup envisions having its product used in public areas such as food manufacturing plants, classrooms, and public transportations to address the remaining effects of the pandemic and prevent future viral outbreaks. Israeli startup Inspecto, meanwhile, is developing a new portable nanoscale detector for contaminants in food, and Prevera is working on a novel, patented disinfection solution to eliminate microbial contaminations in water purification, food and beverage production and packaging applications.

A focus on health and sustainability

“The pandemic also brings attention to the benefits of keeping a healthy lifestyle to strengthen our immune systems,” Zaidman suggests. Other notable portfolio companies working towards providing healthier or more sustainably-made foods include the culinary art startup ANINA, a developer of ready-to-cook meals made with “ugly” produce (to reduce food waste), healthy snack producer Torr FoodTech, Vanilla Vida, a startup focused on tech that helps to grow vanilla more effectively to increase yield and reduce prices, Better Juice, the developer of a unique enzymatic technology that reduces the caloric and sugar content in fruit juice and that recently raised $8 million in funding, and Amai Proteins (Amai means sweet in Japanese), a food tech startup that developed a healthier sugar substitute based on proteins. SEE ALSO: Israeli Food Tech Startup Amai Proteins Replaces Sugar With Healthy, Sweet Proteins Zaidman concludes that The Kitchen will continue to invest and support the most innovative and disruptive food tech startups in Israel that are tackling the greatest challenges across the realms of environmental sustainability, food security, healthier food options, and efficient food manufacturing. “There is a lot to be done in the food value chain, and we believe that innovative tech startups would offer us the best candidates to create an impact and disrupt the food industry,” he says. “Together we will provide solutions to consumers who can rely on more sustainable, safe, and reliable food systems.” The Kitchen is also currently collaborating with Givaudan, a Swiss multinational manufacturer of flavors, fragrances, and cosmetic ingredients, to call for startups in the field of natural food ingredients with focus on energy, sleep, gut health, and immunity. The initiative would equip selected startups with both The Kitchen’s professional team and Givaudan’s global experts and stakeholders in growing their network. The startups will also gain the opportunity to co-development and commercialize their solutions with Givaudan and gain a fast entry into the Swiss/EU market. The companies are looking for early stages startups working on natural and sustainable food ingredients and processes, and solutions with disruptive ideas that would positively impact consumers and the environment. The post Incubating Sustainability: The Kitchen Hub Fosters Innovation In Israeli Food Tech appeared first on NoCamels. plant-based alternative protein alternative meat cultivated meat beyond meat strauss nasdaq-bynd impossible foods yofix alternative proteins meat alternative dairy products meat eggs cheese milk beverages yogurt soy protein alternative dairy cultured fermented funding industry startup startups