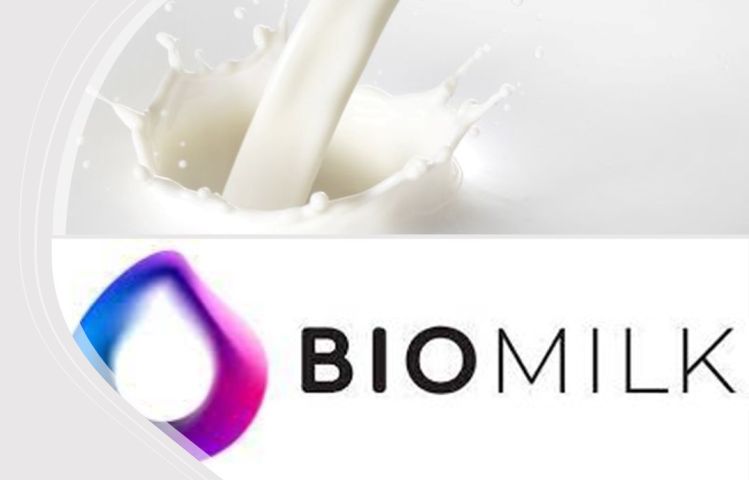 Coca-Cola Israel – The Central Bottling Company, the exclusive Israeli franchise of Coca-Cola, Sprite, Fanta, Fuze Tea and more, has signed an agreement to invest up to $2 million in BioMilk, the Israeli food tech company that develops innovative products from cultured milk and human cultured breast milk while preserving the environment.

The agreement, signed by the two companies, is the “first step on the way to a groundbreaking strategic collaboration in the food tech industry in Israel, an industry that is developing extremely rapidly,” an announcement of the deal said.

Founded in 2018 by Dr. Nurit Argov-Argaman and Maggie Levy of the Hebrew University of Jerusalem, BioMilk develops lab-cultured cow milk from mammary cells. The company aims to produce milk that approximates the composition of commercial cow milk, free of synthetic or plant additives, and with a lower hormones and antibiotics content than that of the traditional product. BioMilk is also in the process of producing a lab-made replica for breast milk, which includes the production of complex carbohydrates found in human milk that support the development of the immune system.

The Central Bottling Company, also known as Coca-Cola Israel, is a manufacturer and marketer of food and beverages as well as the franchisee of Coca-Cola and various beers such as Tuborg and Carlsberg. It owns a number of other food and beverage companies such as Tara Dairy, Prigat and Neviot. Yoram Sagi is the President of CBC, which was founded in 1968. The Central Bottling Company also has activities abroad, including in Romania, Uzbekistan, Turkey and South Africa, in the fields of beer and dairy.

Under the agreement, Biomilk will continue its development activities of cultured dairy products, in cooperation with CBC. The collaboration with the aim of developing future products will “constitute a significant game-changer in the consumption of milk and dairy products, such as cheeses, yogurts, and more.”

The deal is intended to enable the two companies to get ahead of the market of dairy consumers in Israel and around the world.

BioMilk will eventually transfer its products to Tara Dairy, which is fully owned by The Central Bottling Company, for a pilot commercial production. This move emphasizes and sharpens the business strategy in which Biomilk operates – developing collaboration and strategic partnerships with the largest and leading dairy companies in Israel and
globally, the companies said.

“This investment will allow Biomilk to step up technological developments and accelerate its reach towards the fridges and shelves of consumers, with a variety of dairy products based on “real” milk produced in a lab from mammalian cells, with a clear differentiation over other alternative plant-based milk substitutes,” said Tomer Aizen, CEO of BioMilk

“The Central Bottling Company’s innovation arm has been working in recent years to locate the world’s most advanced technologies in the field of food development. In BioMilk we have identified a significant food technology player, from both business and sustainability perspectives.” Yoram Sagy, CBC president.