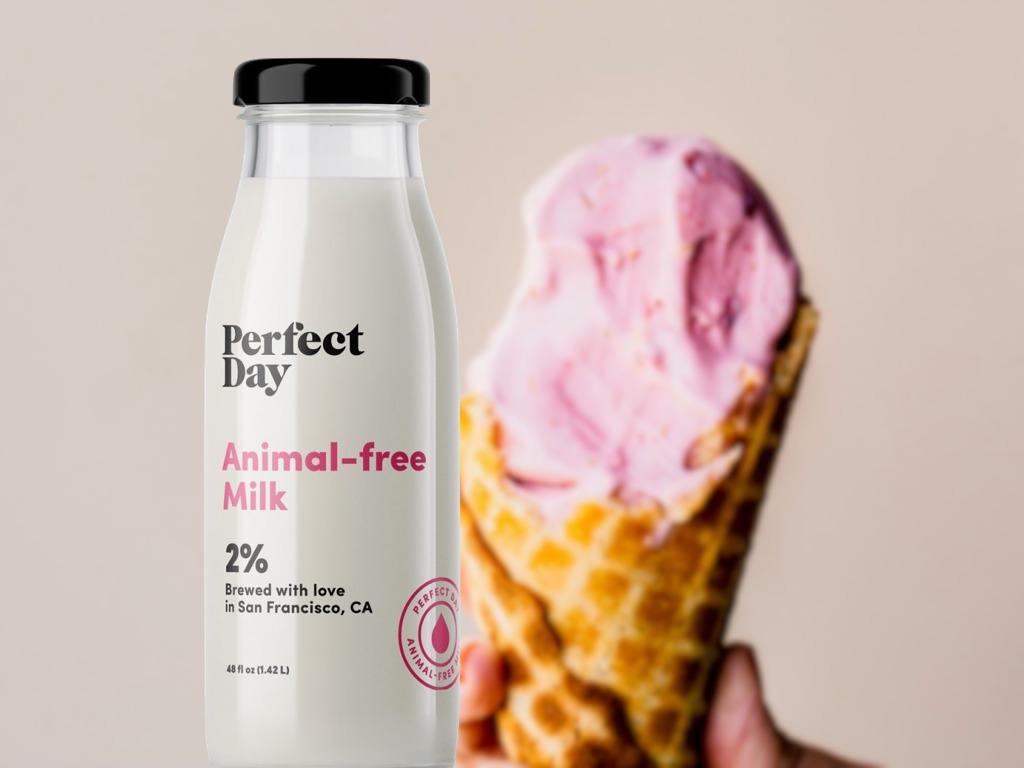 Perfect Day, the pioneer in animal-free whey created through precision fermentation, has launched Nth Bio—a spin-off platform under the Urgent Company umbrella that will leverage its expertise and technology services for collaboration and hire.

The Nth Bio name is taken from the math term the nth degree, meaning “to any required power”. And Perfect Day co-founder and CEO Ryan Pandya says that’s exactly the reason the company chose it.

“It’s our commitment to creating a kinder, greener tomorrow through collaboration—taken to the nth degree. We look forward to continuing this work from our Salt Lake City base, supporting innovative, mission-aligned companies with Nth and extending our impact into new industries,” Pandya said in a statement.

Nth builds on Perfect Day’s continued success. In the first half of 2022, the company produced more animal-free whey protein than it did in all of 2021. It says it has “unlocked the capacity to produce thousands of metric tons” through its four commercial-scale facilities around the world. Those products should begin rolling out early next year. Perfect Day’s ingredients are currently found in ice cream, milk, and cheese, among other categories.

The Nth team has been operating in stealth mode for the last two years working on its IP licensing, engineering, and scaling technology. It says it’s the only enterprise biology company in the world offering “end-to-end expertise and services from the earliest stages of molecular development to commercial-scale manufacturing, and the many steps in-between.”

“Onego Bio is a serious, new player in the field, with top-notch technology skills and world-class experts that share our kinder, greener mission,” Pandya said. “We believe their animal-free egg white products will play a significant role in transforming our food chain.”

Onego Bio is using a novel technology to create precision fermentation ovalbumin—a protein found in egg whites. According to the company, global egg production has nearly doubled over the past two decades. The category is expected to reach close to 140 million tons by 2030.

The company says with help from Nth Bio it can meet the growing demand for eggs with a more sustainable and ethical option. It says it plans to launch its first product, called Bioalbumen, for U.S. food service and confectionery use in the near future, eventually launching branded retail consumer products.

“We are thrilled to announce the partnership with Nth Bio,” said Maija Itkonen, CEO of Onego Bio. “Perfect Day has been an enormous trailblazer in the global animal-free protein business, gaining GRAS status in the United States, and successfully communicating the no-compromise impact potential that its technology empowers to a larger audience. We are excited to have the opportunity to work with Perfect Day to follow in their footsteps with our own Onego Bio products.”

Nth Bio says the inaugural partnership underscores its commitment to “impact through collaboration.” It says its unmatched expertise and potential for impact can’t be maximized alone. Perfect Day is no stranger to partnerships. Much of its success is owed to high-profile collaborations including a launch with Mars, General Mills, and a forthcoming project with Nestlé.

“By giving access to essential tools and infrastructure, Nth allows partners like Onego to accelerate the things our world needs to move in a more sustainable direction,” the company said. “The best way to change the world for the better is to work with others to create broader impact. The potential is exponential.”