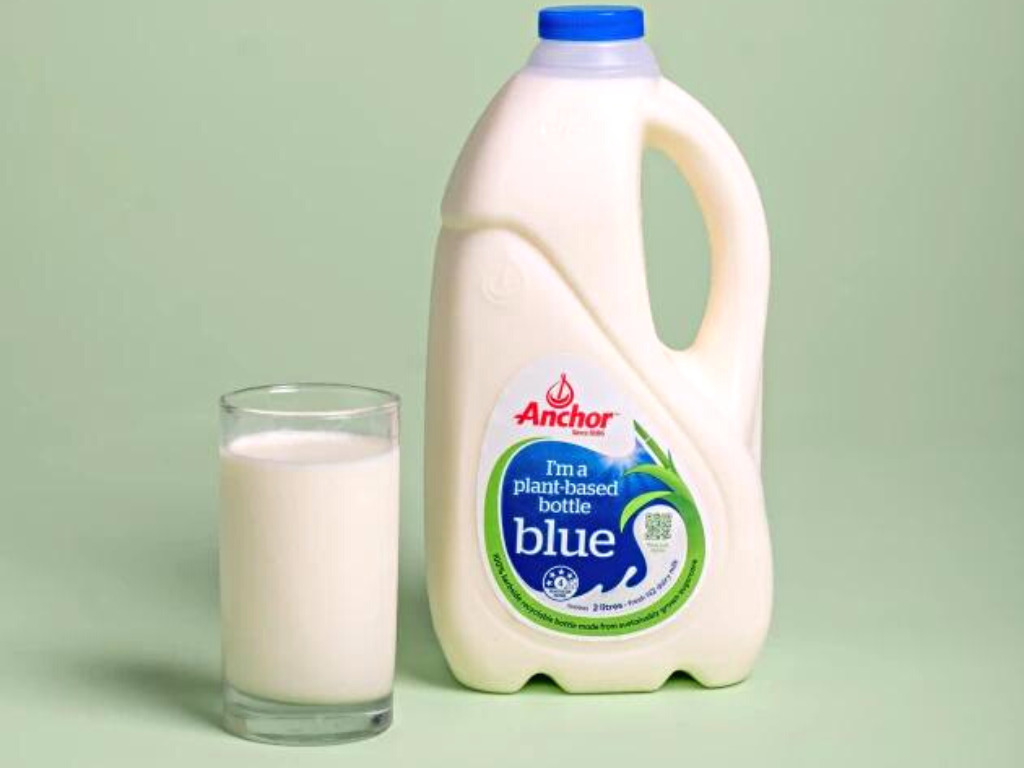 The start-up is not yet named, but is expected to be soon, the companies say. Fonterra and DSM say they have filed patents on their developments. Fonterra says the partnership aligns with its strategy to be a leader in dairy innovation and science.

But if other precision fermentation offerings are an indication of the potential, like California’s prolific Perfect Day, New Zealand’s pasture industry could soon become obsolete.

“With fermentation-produced proteins having a wide array of potential applications for customers and consumers, this partnership aligns well with the Co-op’s strategy to be a leader in dairy innovation and science,” says Mistry-Mehta.

“By exploring the opportunities of nutrition science solutions, we can unlock the growth potential of our advanced specialty ingredients and play more boldly in this category.”

According to Mistry-Mehta, dairy nutrition is Fonterra’s core strength, “now and into the future,” and predicts there will continue to be strong demand for sustainable, pasture-based dairy. “At the same time, we are conscious that preferences of some consumers are evolving, and we believe proteins produced with emerging technologies can work alongside our dairy products,” Mistry-Mehta said.

“With continued population growth, there will be a role for both dairy and other sources of nutrition in feeding the world’s population – they offer choice and they are complementary.”