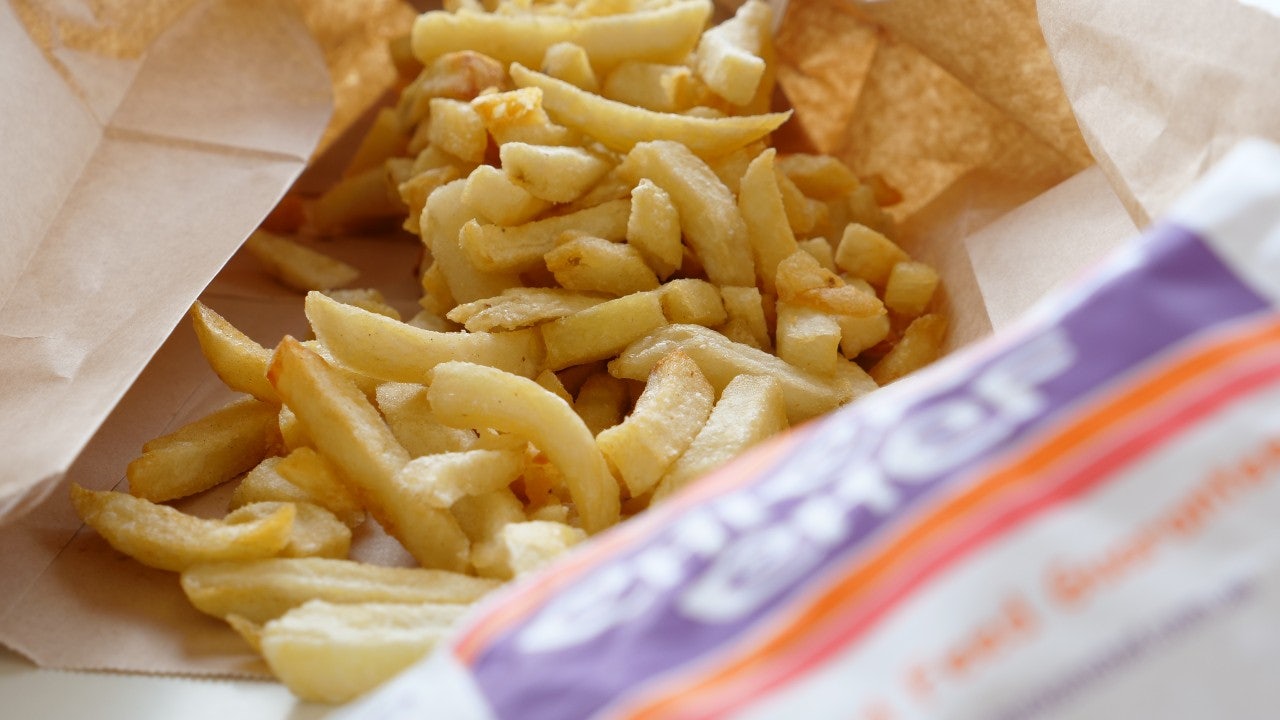 From next week, you’ll be free to go overseas but you just be might be missing out on some specialties at home.

Travel site Wotif has today unveiled some of Australia’s hidden secrets, announcing the winners of the people’s choice for its Uniquely Aussie Awards.

The public have voted Miss Jaffles in Cronulla to have the Best Jaffles, the Beechwood Hotel on the New South Wales North Coast won the best country pub award, while Bridgewater Bakehouse in Victoria won the Best vanilla slice.

But the most intriguing of all, Chicken Chef in Blair Athol South Australia won the best hot chips award.

Large stocks outperformed the small end of town, with the microcap Emerging Companies index around 0.8% lower.

That followed a quieter session on Wall Street overnight.

Amid some mild risk-off sentiment, the Aussie dollar has dipped back below US75c while Bitcoin is still trading below $US60,000 after yesterday’s dip.

ASX investors are uncovering a lot about their companies this week as quarterlies season rolls on, and those updates acted as a catalyst for many stocks to find themselves amongst the top winners (or losers) today.

The company which rose the most off the back of its quarterly was betting stock BlueBet (ASX:BBT). This company reported record turnover of $125.9 million for the quarter (up 67.4% up from 12 months ago) via 39,195 active customers,

But topping the charts, having more than doubled this morning, was cancer fighting biotech Invion (ASX:IVX).

It reported positive results from proof of concept studies depicting a complete regression of breast cancer in test subjects.

Topping the list of resources stocks was Caeneus (ASX:CAD) which rose despite telling shareholders results from its drilling program at the Roberts Hill in WA’s Pilbara region would be delayed by a few weeks due to high industry activity levels which geologists have struggled to keep pace with.

Companies dropping off the back of their quarterlies included Damstra (ASX:DTC), AVA Risk Group (ASX:AVA) and PointsBet (ASX:PBH).

It explicitly said that commercial volumes of hydrocarbons had not been found.