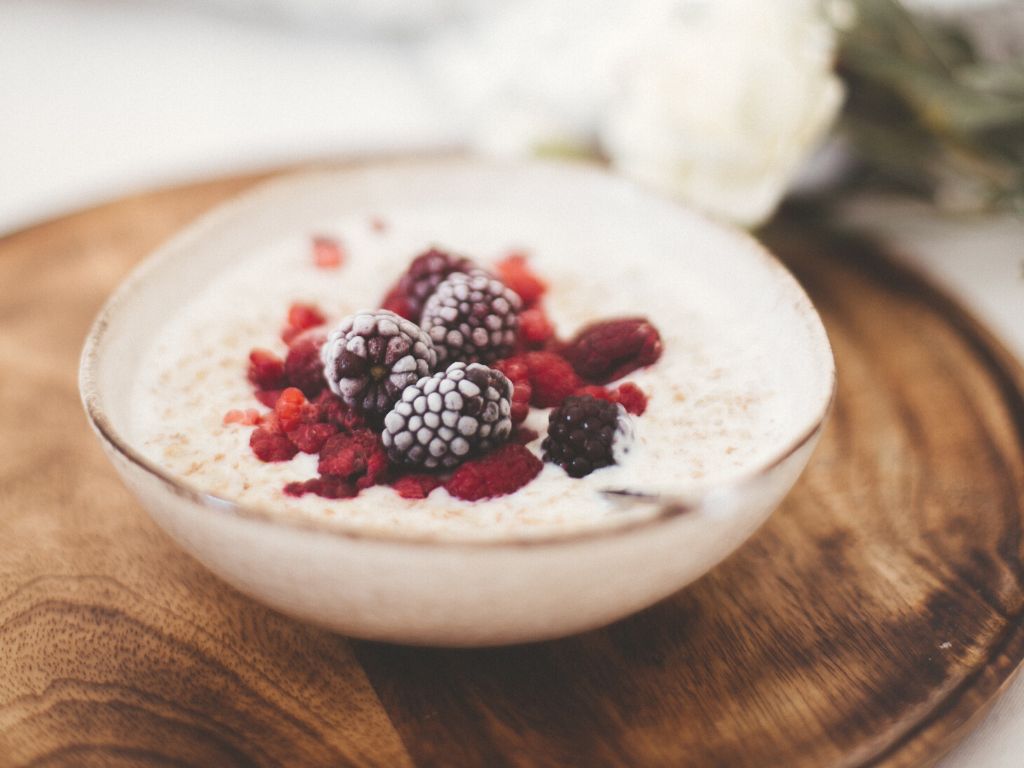 The release follows Wilk’s announcement over the summer that it was working to develop cell-cultured milk fat for use in yogurt. The milk fat will be the only cell-based ingredient in the new yogurt, which typically also contains dairy-based whey, but it’s an important step toward greening the dairy industry.

“This is a significant milestone, not just for Wilk, but for the Israeli FoodTech space and wider global industry,” Tomer Aizen, CEO of Wilk, said in a statement.

“It signifies a major breakthrough in demonstrating our ability to produce functional cell-cultured milk components that can be integrated into a wide array of dairy products and brings us closer to realizing our goal—to produce authentic dairy products in a sustainable and environmentally conscientious manner that will drive the industry forward,” Aizen said.

According to Wilk, it chose to develop cultured milk fat because it is necessary for adding flavor and texture to dairy products like yogurt. The company says the milk fat is also critical in its human breast milk as it plays a key part in infant digestive, brain, and nervous system development for infants. The company is one of several working to create human breast milk from cell cultures for sustainable alternatives to infant formula.

Fueling the future of dairy

The launch follows Wilk’s 2021 announcement that Coca-Cola Israel invested $2 million into the company and will help develop products made with Wilk’s cell-based milk and milk fat.

“We will continue investing our efforts and resources to develop cell-cultured milk and breast milk components that will help our partners produce healthier products in a more sustainable manner,” Aizen said over the summer.

Wilk’s announcement follows news from Australian food tech company Me& that it has developed the world’s first cell-based fortified human breast milk. Like Wilk, Me& is working to address infant nutrition needs while also reducing the carbon footprint of the conventional dairy industry.