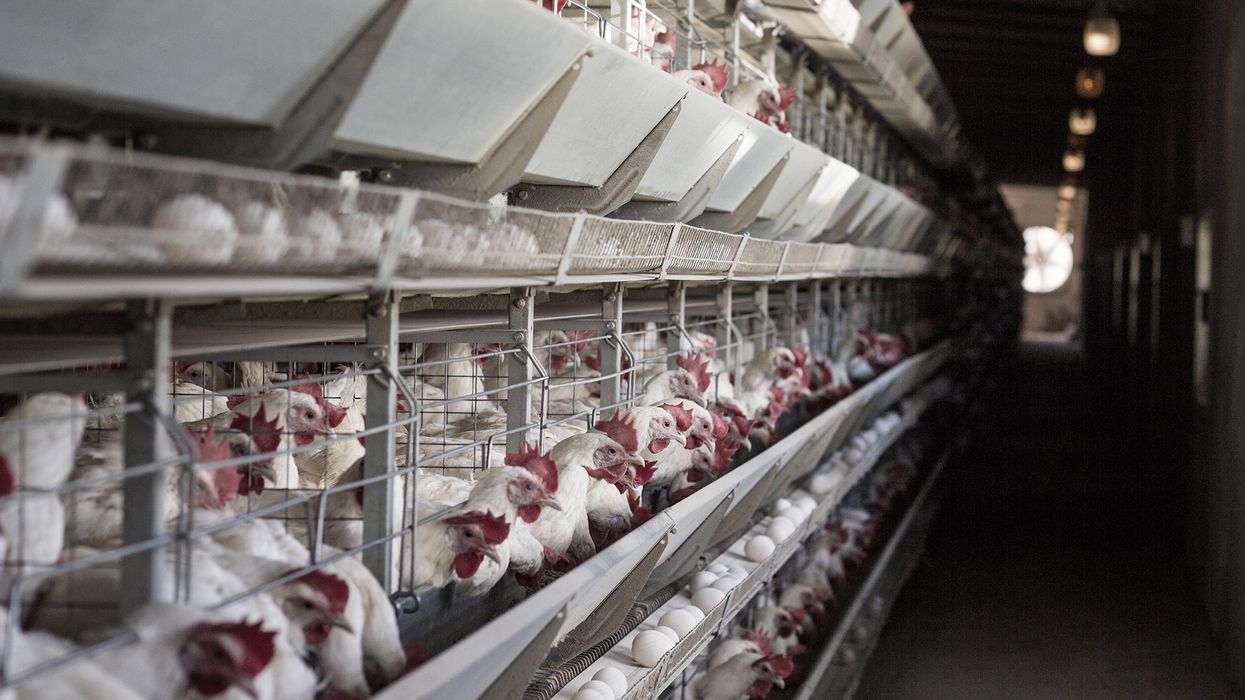 In 2007, a team of researchers at The University of Hong Kong published a review warning of potential dangers of SARS-related coronaviruses emerging in the near future. Four years after the SARS outbreak of 2003 the team poured over a sampling of over 4,000 publications that had reported on the crisis. They wanted to understand the conditions that might lead to another outbreak. This paragraph is worth pointing out:

"Coronaviruses are well known to undergo genetic recombination, which may lead to new genotypes and outbreaks. The presence of a large reservoir of SARS-CoV-like viruses in horseshoe bats, together with the culture of eating exotic mammals in southern China, is a time bomb. The possibility of the re-emergence of SARS and other novel viruses from animals or laboratories and therefore the need for preparedness should not be ignored."

A common sentiment when disaster strikes: we had no idea it was coming. Often, we have plenty of warning. We just don't pay attention.

While the spotlight of covid-19 has been on a live animal market in Wuhan, perhaps we should be paying attention to a much larger issue, one that has been staring us in the face for decades: factory farms.

Homing in on China defeats the larger point. The influenza pandemic of 1918-19, which has gotten so much press of late, originated in Kansas, yet we don't hear other nations demanding retribution; the same goes for 2009's swine flu outbreak (thanks North Carolina!). Pandemics are linked not by geography but a singular human desire: our love for cheap meat.

The word "virus" comes from the Latin for "toxin," coined by Dutch botanist Martinus Beijernick while studying tobacco plants. He observed an agent even smaller than bacteria decimating the species. Blow up a virus to the size of a tennis ball and a human would have to be 500 miles tall. (A bacterium would be a beach ball.) Decades later, British biologist Peter Medawar called a virus "a piece of bad news wrapped up in a protein." They long predate and will long outlast us.

The next pandemic is inevitable. Are we prepared? | Larry Brilliant | Big Think

A virus isn't even alive. It's inert until it enters an animal, such as us. Viruses also aren't particularly picky: if they can affect a species, they will. If that means passing over into other species, great—survival of the fittest and all that. Humans have always been prey to viruses but pandemics are relatively new. They only began when the conditions were right, when tribes began merging into cities and animal domestication commenced. Crowded fields of animals commingling with large human populations is the original recipe for disaster.

Small farms are bad enough; factory farms, in the words of Michael Greger, author of Bird Flu: A Virus of Our Own Hatching, are a "perfect storm environment." He continues:

"If you actually want to create global pandemics, then build factory farms."

Greger was cited by Paul Shapiro, author of Clean Meat, who I interviewed for this site in 2017. Speculating on a future in which laboratory-grown meat is generated from pluripotent cells from animals, he told me,

"We don't know what some unintended consequences might be but it's hard to imagine that there will be anything like the tremendous downsides to continuing to raise and slaughter tens of billions of animals for food globally."

Systems work until they don't. Right now, the very factory farms in question are experiencing an existential crisis. Thanks to covid-19 their demand has increased, creating even more stressful working conditions than normal. Tragically, some manufacturers aren't offering sick pay, and, as you might have guessed, employees are showing up to work ill. From New York City to Mississippi to South Dakota, workers are testing positive for the novel coronavirus. What happens to our meat supply when these farms can no longer supply the meat we demand? How do we battle an addiction when the dealers are sick?

Systems work until they don't, then they collapse. Not with a whimper but a bang.

Cows in a milking parlour on a large farm. The cows are milked by milking machine twice a day on April 24, 2019 in Verkhniy Ikorets, Russia.

The same year I talked with Shapiro, public health expert Larry Brilliant stopped by the Big Think office to discuss the most pressing issues facing humanity if a pandemic were to occur. He offered two: the diseases that ravage our biology and, more importantly, our preparation to combat those diseases. Brilliant was especially concerned in regards to the second.

"We have a White House which would almost reflexly discard anything that has the word 'public' in it, and one of those words is 'public health.' And they have not shown a keen interest in pandemics. The whole idea of 'America First,' which might be good for many things, is singularly not good for a global pandemic."

Brilliant says we've had 30 to 40 diseases, almost all of which are viruses, that jump from animals to humans at a rate of roughly one a year. The number is increasing—not catastrophically, he says, at least not yet. The reason for concern? Humans and animals living in such close proximity due to clear-cutting of forests and factory farms. This proximity is creating a "natural virus experiment."

How to stop this experiment? We have to curb our enthusiasm for meat. Eating less of it, sure, and being more discerning about where you source meat. Words like "natural" don't mean anything on a package; even "free range" is suspect. Knowing your farmer is important. Or, as Shapiro advocates, the emerging market of "clean meat," which is actual meat cultured in laboratories. A consumer-priced burger isn't there yet, but we're getting closer.

We can also add vegetarian and flexitarian arguments here. Yet I'm wary of recent vegan arguments that humans were not designed to eat meat. You can't rewrite history—humans are humans thanks in part to our consumption of meat, as thinkers such as Daniel Lieberman and Richard Wrangham have pointed out. We can—and should—argue about the future, but let us at least understand where we come from.

One thing is certain: stopping this virus experiment will require seriously rethinking the system that's creating it. At least the next time someone asks, "how could this have happened?," tell them we already know the answer. We've known it for generations. What we do about it moving forward is the story we've yet to write.

Stay in touch with Derek on Twitter and Facebook. His next book is "Hero's Dose: The Case For Psychedelics in Ritual and Therapy."

The post Why factory farms are a “perfect storm” for disease pandemics appeared first on Clean Meat News Australia.