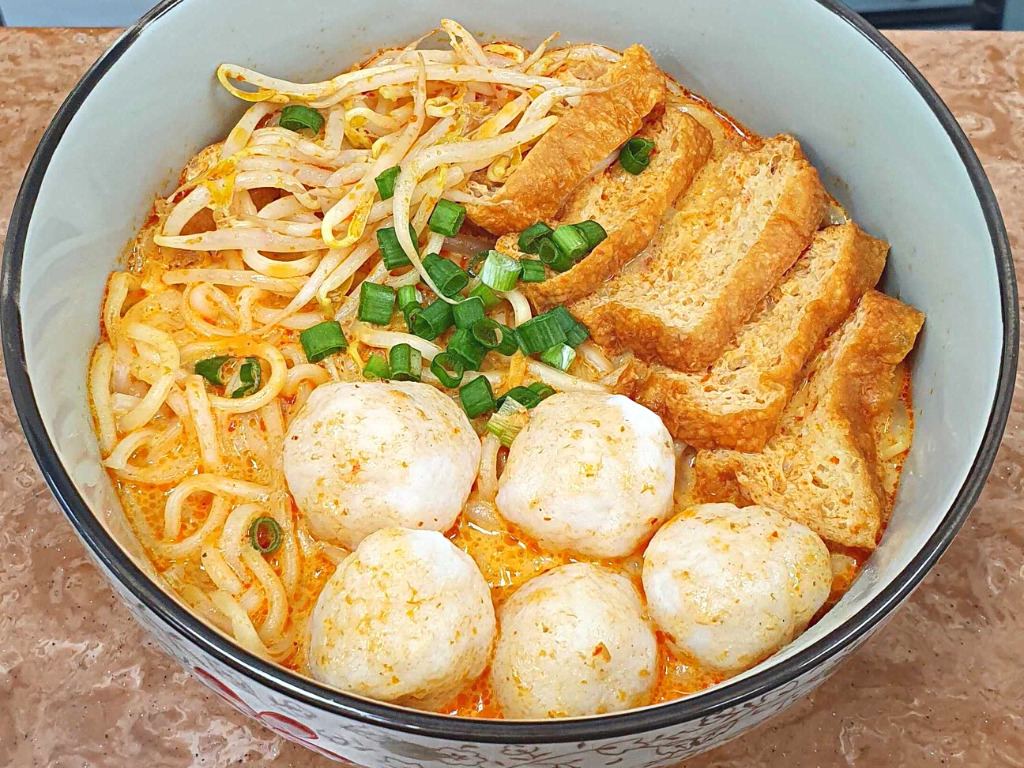 Singapore-based Umami Meats has debuted what it says is the world’s first cultivated fish ball laksa at a private event in Singapore this week.

“We’re excited to be able to showcase our first product prototype and to demonstrate the first visible and edible results of our team’s R&D advancements,” Mihir Pershad, Founder and CEO of Umami Meats said in a statement.

According to Pershad, the company chose to develop fish ball laksa as a first prototype to create a dish that embodies Singapore’s rich food culture. “When we thought of classic, iconic Singaporean dishes, laksa immediately came to mind.”

The fish balls were a blend of the cultivated fish and plant proteins to replicate the mouthfeel and structure of conventional fish balls.

“We are looking forward to receiving feedback from this first tasting event and learning how we can make further iterations even more compelling and delicious for consumers,” Pershad said. “We are actively developing several additional prototypes based on our cultivated fish muscle and fats and look forward to launching them later this year.”

The launch builds on Umami Meats’ commitment to developing cultivated meat from animal species expected to experience supply challenges amid the growing climate crisis as well as challenges from overfishing and increasing consumer demand. The company says it’s committed to helping regenerate the world’s oceans and the planet.

Specifically, its proprietary non-GMO “cultivated, not caught” process can do just that—it will enable the production of cultivated seafood products that can sustainably and ethically replace vulnerable fish species. That commitment starts with IUCN’s (International Union For Conservation of Nature) red-listed species that are difficult to farm and are being driven extinct by human consumption.

Singapore is currently the only country in the world that has approved cultivated meat for human consumption. Umami Meats has been working with regulators at the Singapore Food Agency to help further approval of other meat and seafood made using cell-based technology. Only U.S.-based Eat Just has received approval thus far.