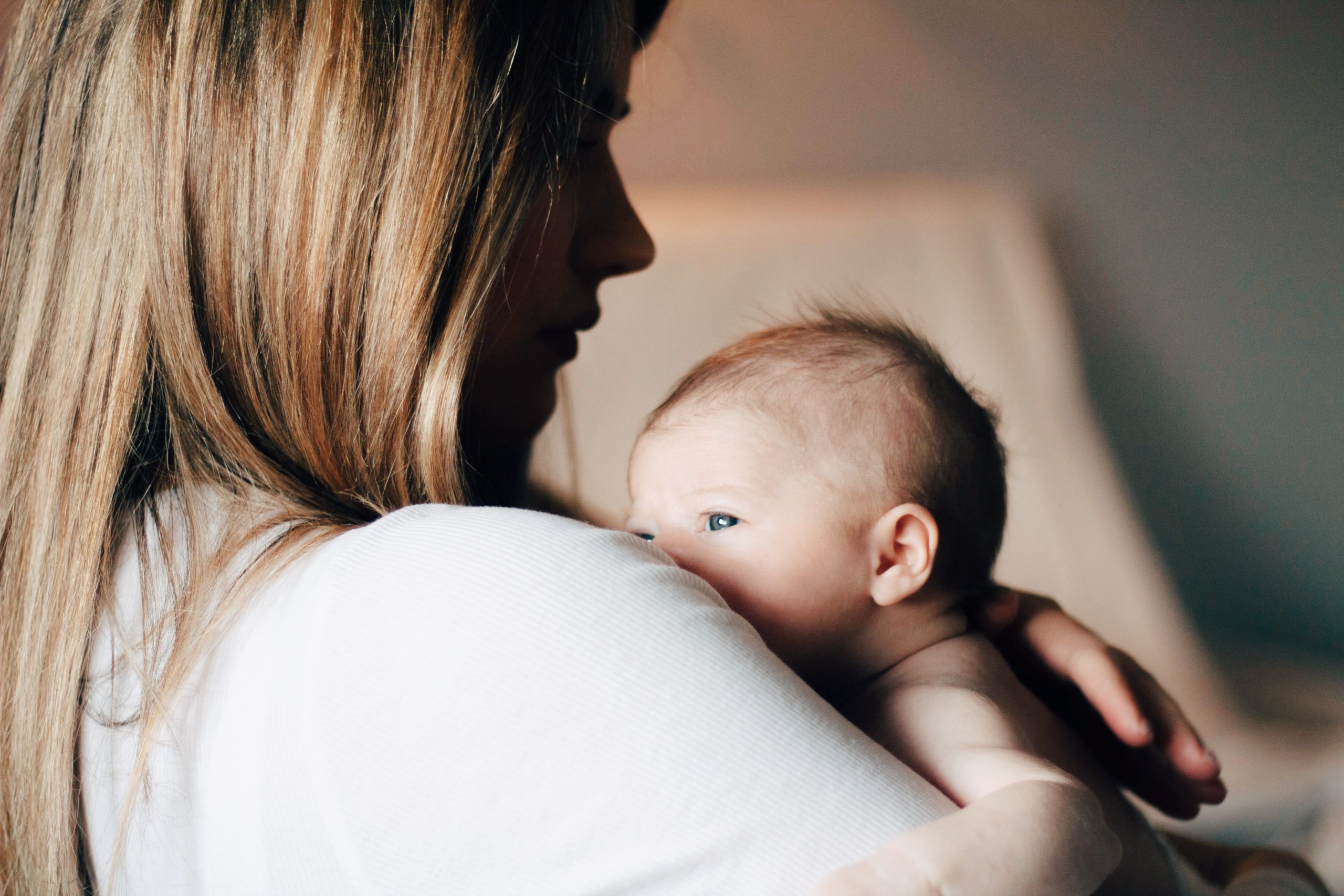 The current U.S. baby formula shortage has brought into sharp focus a need for alternatives to be brought to market. The U.S. has been attempting to increase its supply of infant nutrition products, but with little success. The result is growing panic over children’s development and health concerns for those with specific metabolic needs.

Reports of a growing black market for baby formula highlights the seriousness of the issue. Observers have noted that the monopoly of the U.S.’s supply by a handful of manufacturers has caused the bottleneck, resulting in calls for more options to be available for parents who are unable or unwilling to chestfeed.

The cultivated and precision fermentation breast milk sectors, though niche, offer optimism for parents globally that there will be other choices. The following five startups are pressing ahead to make sure that every child is fed, with sustainable and allergen-free alternatives to conventional baby formula.

Significant developments: Moving from proof-of-concept to proof-of-complexity in 2021.

Biomilq was founded specifically to disrupt the profit-driven baby formula sector by placing the focus back on parents and their children. Work began on the project in 2013, with a prototype confirmed in 2021, allowing the startup to claim it was the first to make “cell-cultured human milk outside of the breast”.

Bill Gates has invested more than once in the staunchly female-founded and led company that has stated a team of men in suits would not have been able to secure as much funding for such a development.

Significant developments: Recreating immune-equivalent proteins that have previously only been found in breast milk.

Helaina uses precision fermentation to produce what it calls a nature-equivalent breast milk solution. Following its latest funding round, a $20 million Series A in November last year, the startup is scaling its production technology to make meaningful movements towards commercialisation. The company uses the same technology as Perfect Day, which has recreated nature-identical whey proteins for cow-free dairy.

Helaina has successfully reprogrammed microbes to produce breast milk proteins which have been clinically proven to increase infant immunity.  These will be used to produce the first product slated for launch: a “humanised” infant formula.

Significant developments: Moving from a singular focus on producing dairy milk without cows to include human breast milk for children.

In 2020, TurtleTree announced it was looking to work with leading baby formula brands to create human breast milk products. At the time this was a lateral move from the startup’s existing success with cow-free dairy. The announcement came after a successful pre-seed funding round in January the same year. It projected the ability to unveil a cultivated breast milk product by 2021, costing $26 per litre.

In December 2020, TurtleTree closed a $6.2 million pre-Series A funding round, specifically to accelerate its cultivated breast milk R&D. In June 2021, the startup unveiled its first commercial product, a cell-based human lactoferrin. The ingredient has been shown to offer immunity and developmental benefits. The ingredient is expected to be approved for sale far quicker than cultivated whole milk, allowing TurtleTree to start disrupting the infant formula sector more quickly. Approval is being sought in Singapore and the U.S. simultaneously.

Similarly to Turtle Tree, Wilk was initially founded to look at the possibilities of cultivated dairy milk. This evolved to include human breast milk in a bid to break into the $45 billion global infant milk sector. In 2021 the company became the first cell-based milk manufacturer to go public.

New kid on the block, Me& has been launched to amplify the benefits of breast milk without excluding parents unable to chestfeed. The startup lists a number of health conditions that have been proven to be improved by feeding children breast milk, including asthma and diabetes. The company is looking to use cultivation technology to capture and replicate complex components of human breast milk to develop products that can be given in place of conventional formula.

The post These 5 Alt Breast Milk Startups Could Prevent the Next Baby Formula Shortage appeared first on Green Queen.

These 10 Startups Will Change How We Grow and Eat Food

Inspired By Its Vegan Ice Cream, Magnum Just Debuted a Dress Made From Cocoa Husks